Lincoln, Nebraska (KMTV)-Lincoln police announced on Saturday that the human body found on Lake Pawnee on Thursday belongs to a missing Lincoln woman.

Carly Schaaf was reported missing by her mother on May 19. Schaaf’s family said she left without telling anyone and had no belongings. Her family also said that Shaf had two dogs like her children and could not leave without them.

Based on the evidence collected on the scene, investigators consider death suspicious. Police said the cause of death for Schaff was unknown at this time.

The area around the lake, which was closed due to investigators processing the site, is now open.

Police said there was no ongoing threat to the public.

Police will hold a press conference on Monday to provide details. 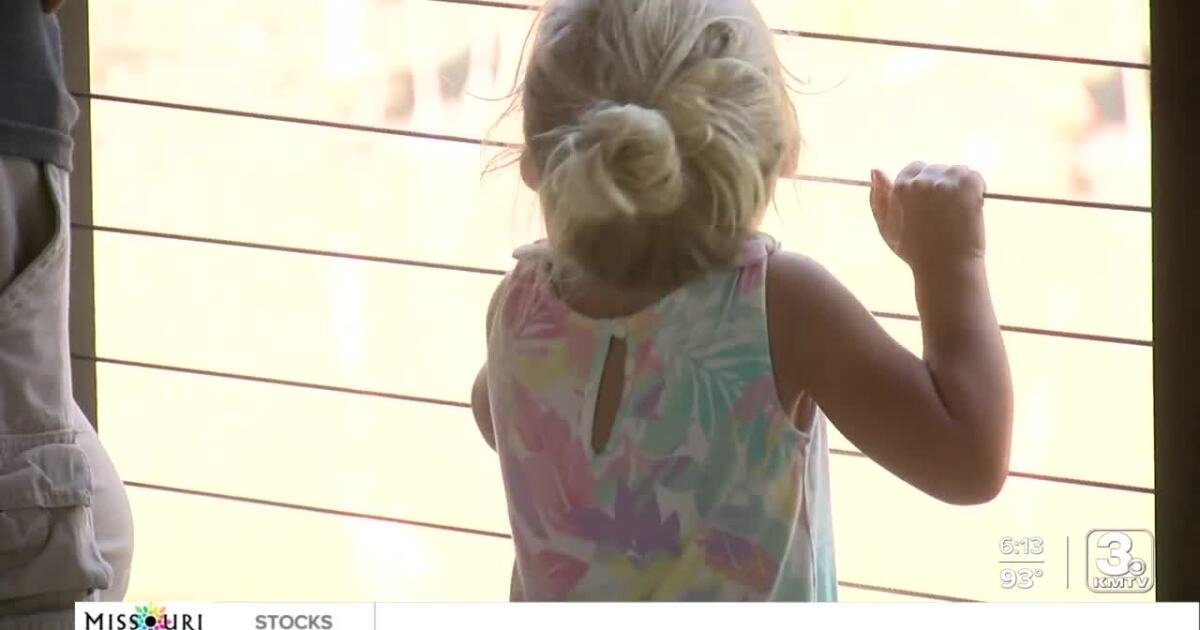 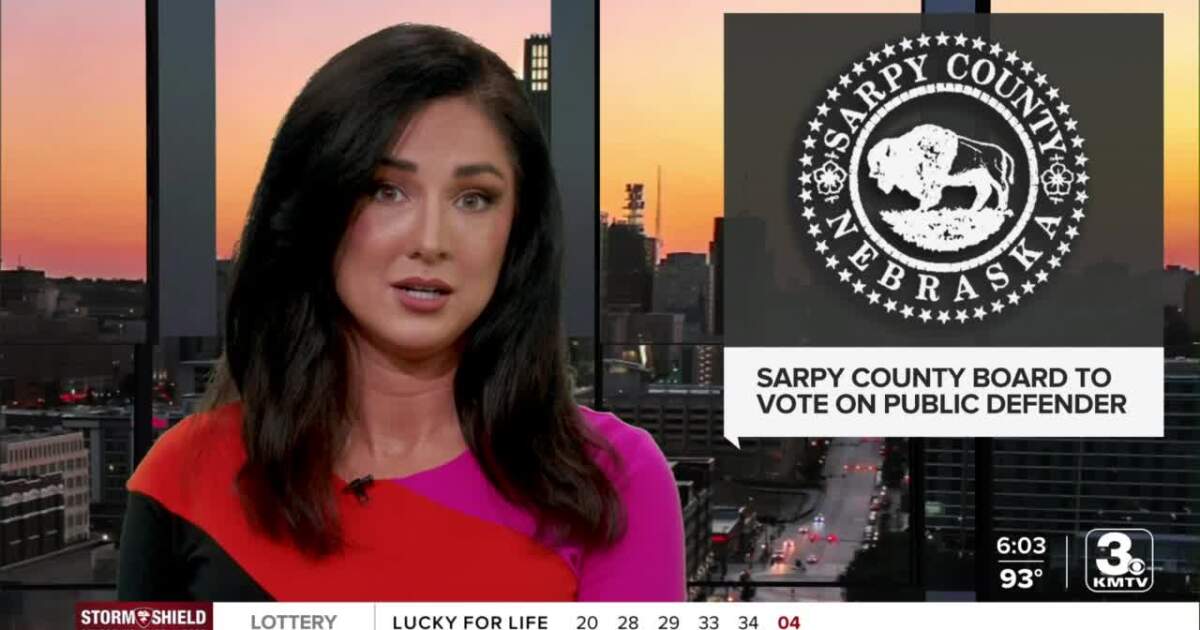 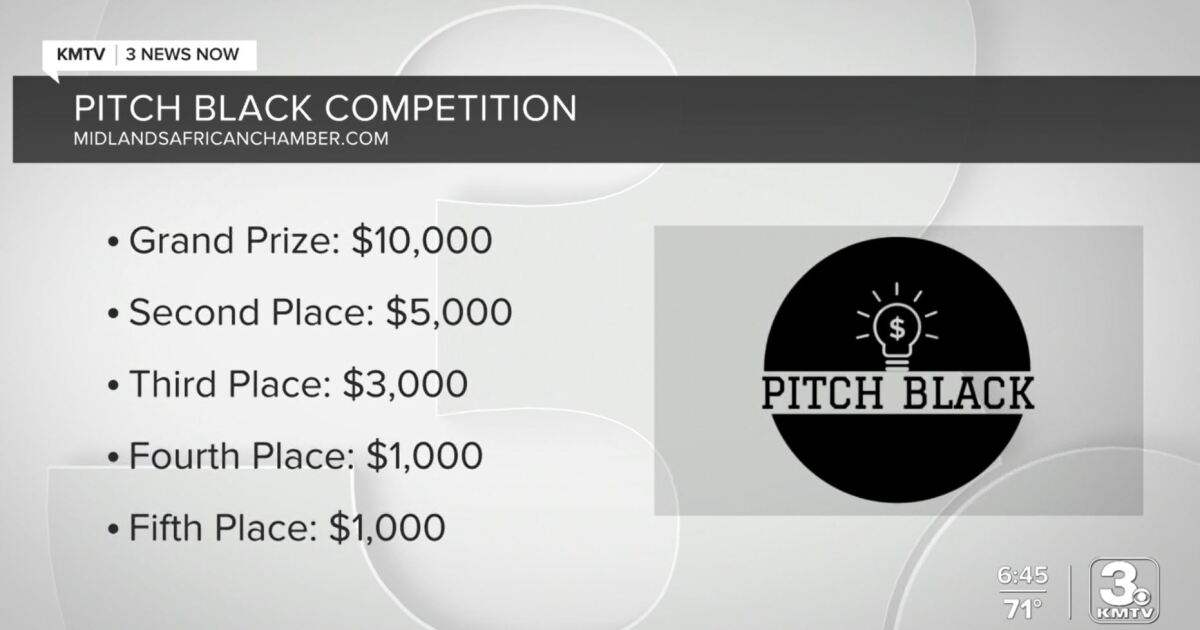 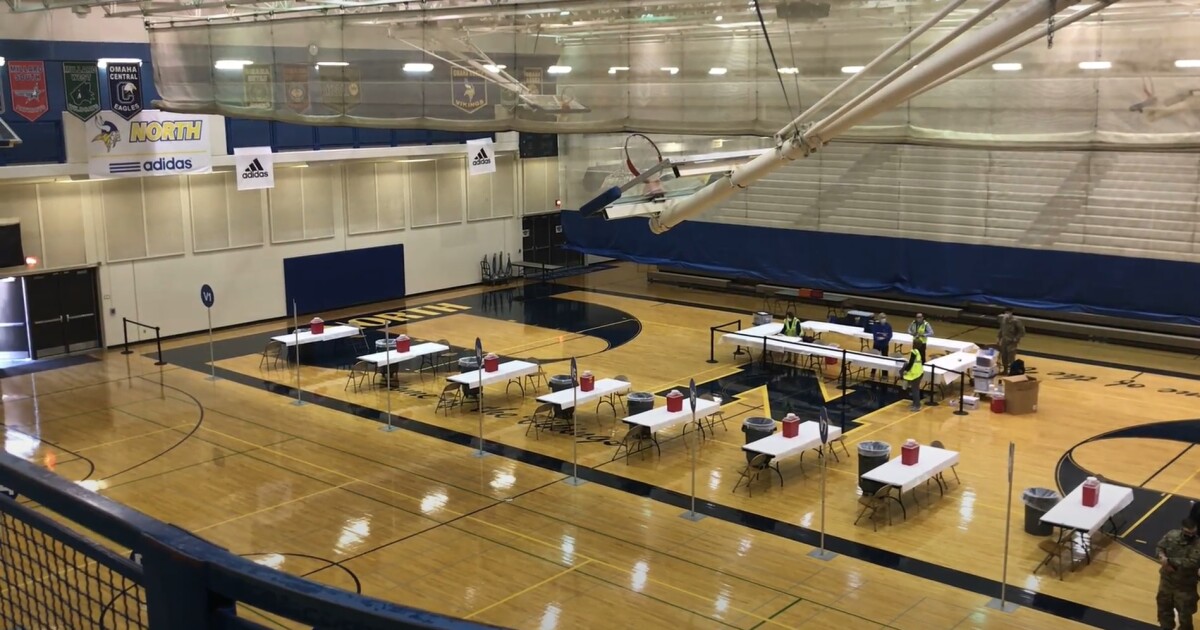 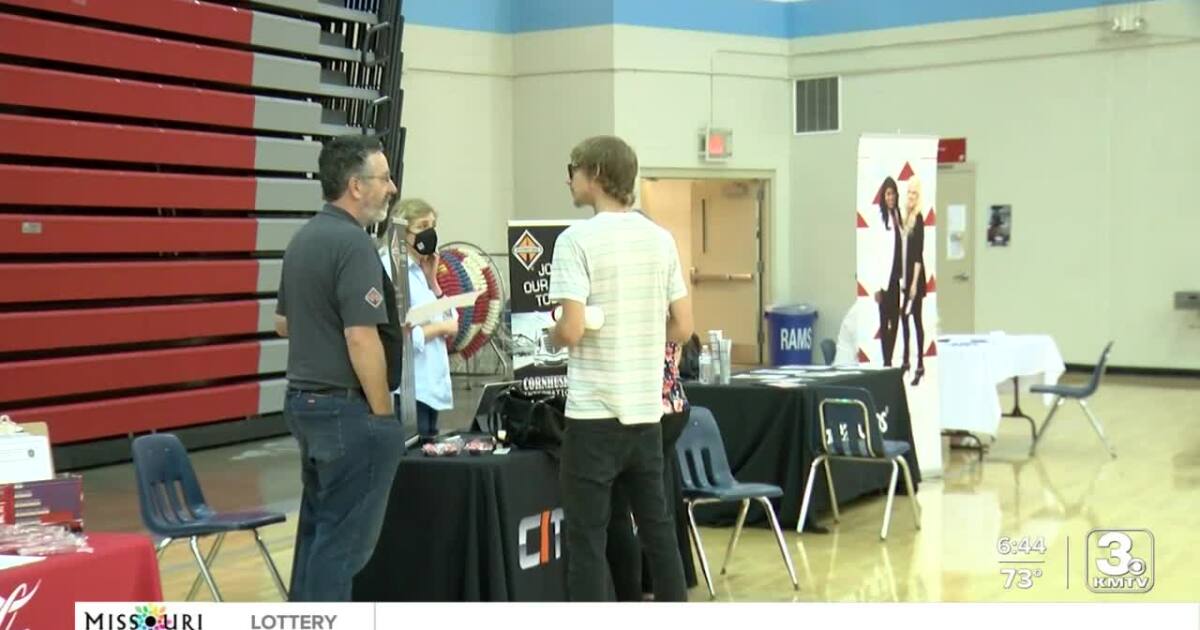 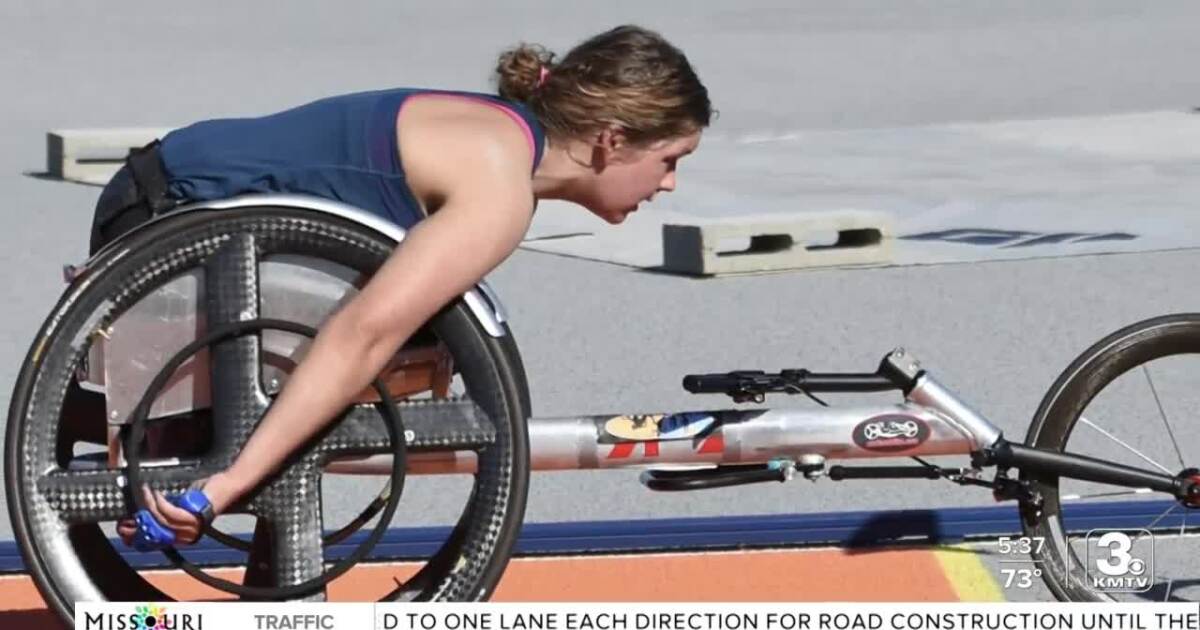