Respected researcher and Honorary Associate Professor of Biology at UNO, James D. Fawcett, died in early 2020, but his legacy remains in his hometown of New Zealand and beyond.

As a boy, James studied the clarinet, eventually playing professionally in the Auckland brass band and various orchestras, and teaching instruments to others. At the same time, James expanded his knowledge of biology and completed both his bachelor’s and master’s degrees at the University of Auckland.

He came to the United States to study under the renowned herpetologist Hobert Smith at the University of Illinois, leaving a career as a professional musician.

James was promoted from an instructor to an assistant professor to an associate professor of biology, and was appointed as an honorary associate professor when he retired in 2015. In his many years of education and research at UNO, James led a dissertation project for over 50 graduate students. He has taught countless undergraduate projects, and many others.

James was a popular instructor who taught a course in herpetology,
Among other things, vertebrate embryology, comparative vertebrate anatomy, histology, and human anatomy and physiology. He was an instructor who challenged his students academically, exuding his enthusiasm for the subject.

He has also built a reputation among fellow scientists in his field around the world. James’ own research focused on reproductive biology and herpetology native to New Zealand, especially the more than 110 species of lizards such as skinks and geckos, and the iconic tuatara, including only a handful of frog species. He was a co-founder of the Nebraska Herpetological Society in 1978 and was the World Herpetological Society of Japan on behalf of New Zealand in 1982.

James’ wife, Georgen, established the James Faucette Graduate School of Research Award at the Auckland Museum and the James Faucette New Zealand Herpet Faunal Graduate School of Research Award at the University of Auckland to honor his prestigious heritage. The award aims to promote researchers in herpetology with a focus on reptiles and amphibians native to New Zealand and to support the areas in which James has been enthusiastic. 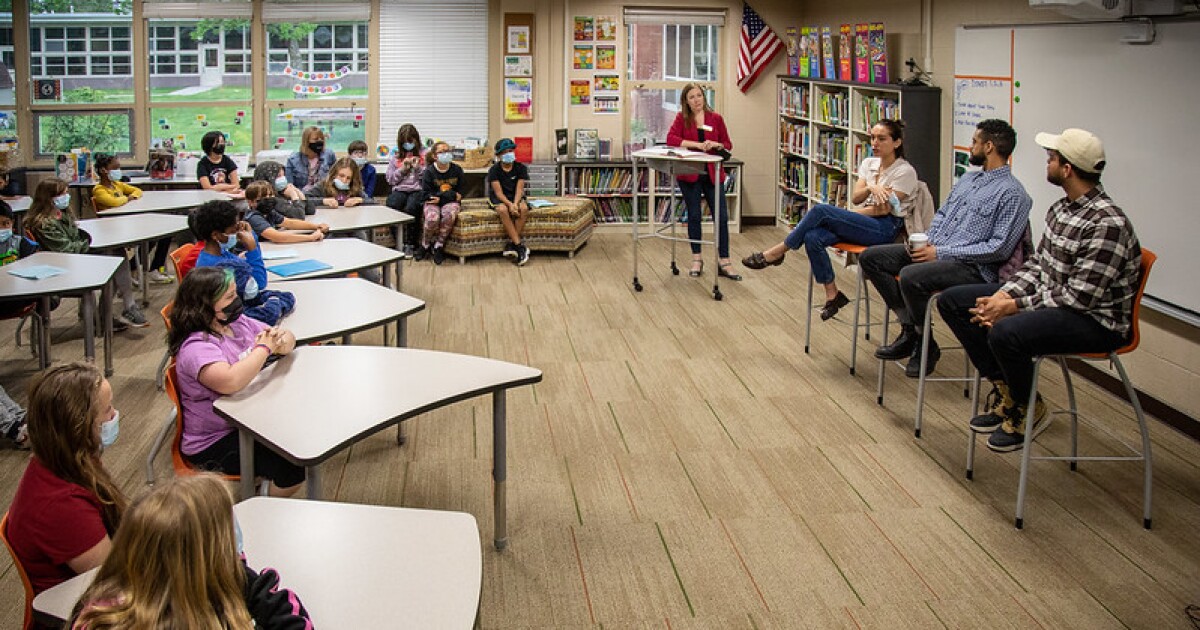 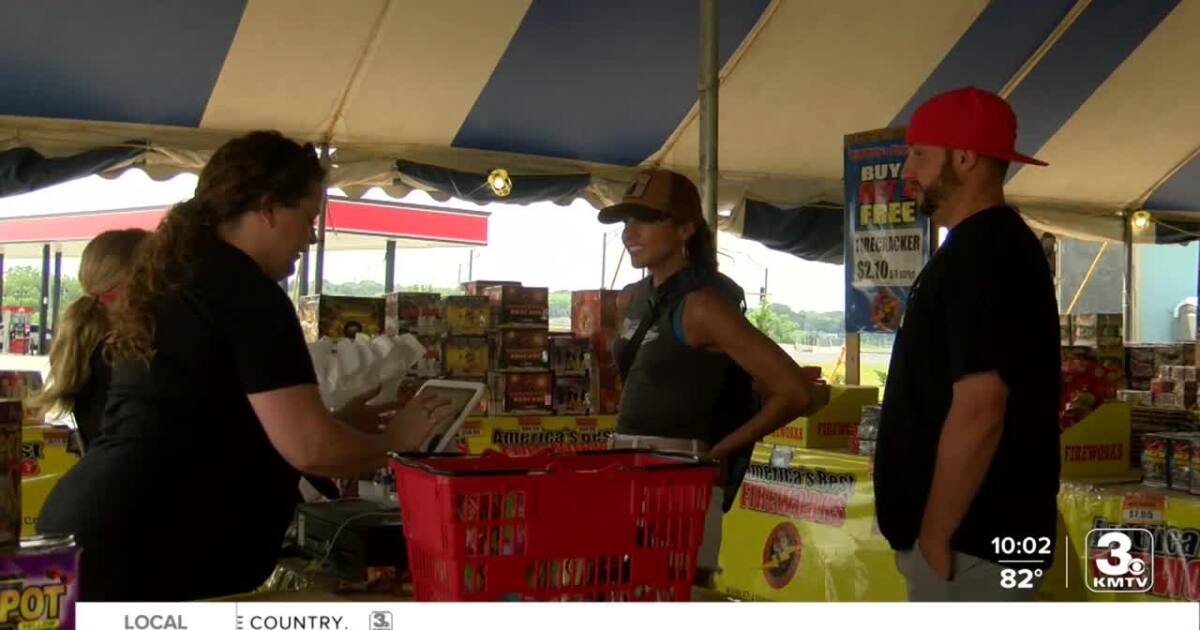 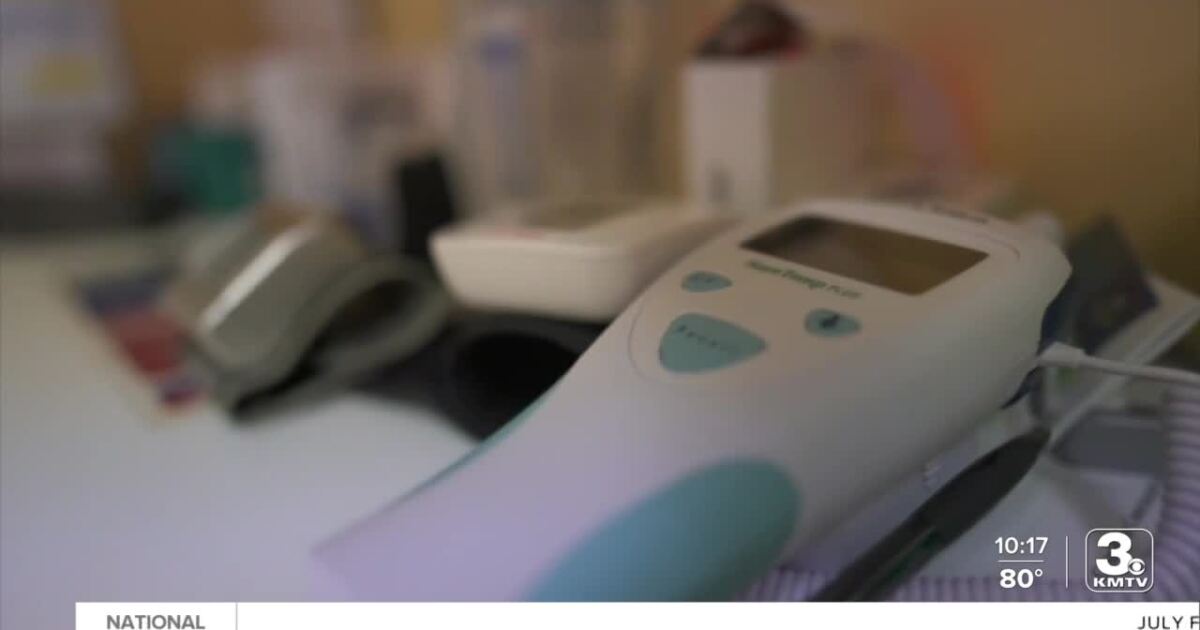 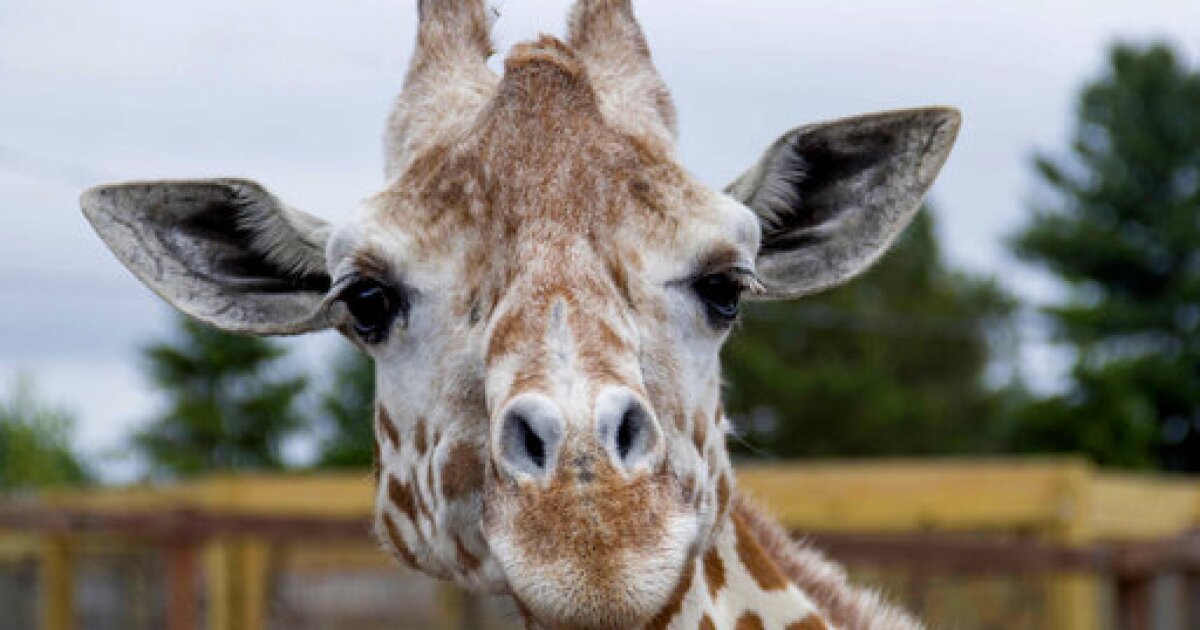 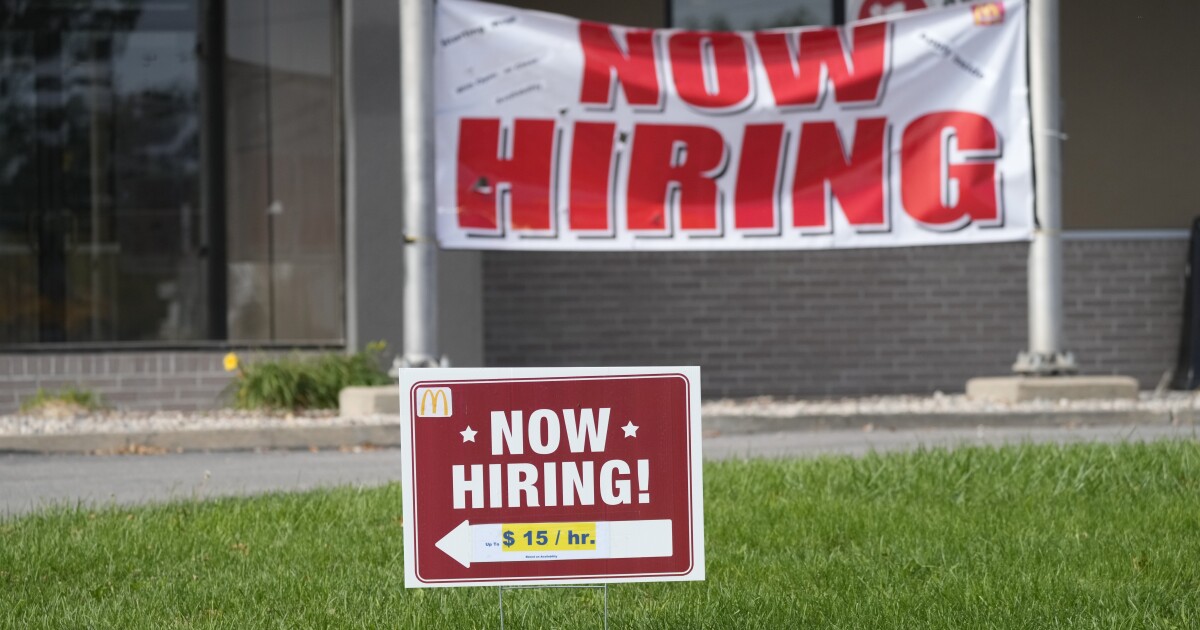 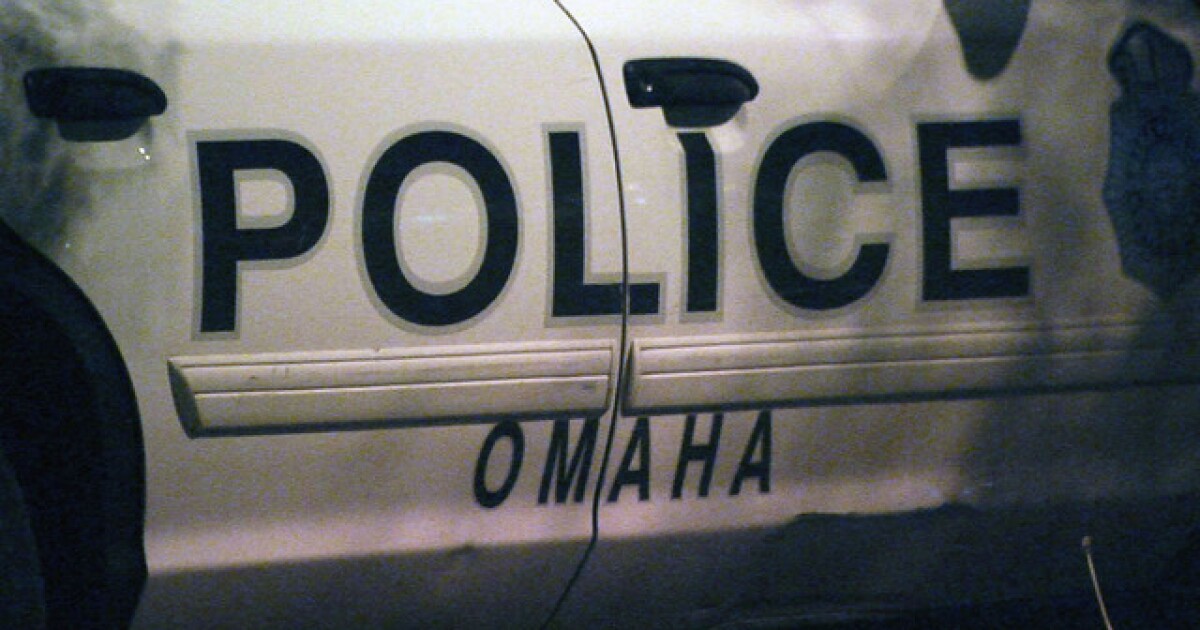