The suspension of construction of the RiNo office project has ended.

Bellevue, Washington-based Schnitzer West has begun construction of The Current, River North, a 12-story office building at 3615 Delgany Street, a block away from Brighton Boulevard.

According to the website, the project is expected to be completed in the first quarter of 2023.

Crew members are active on the site, and city records indicate that a building permit was issued last Monday, approving the construction of the foundation of the building. Schnitzer West and Denver-based Craft Companies purchased 0.79 acres of development land for $ 6.17 million in early 2019.

The Current is one of RiNo’s major office projects, originally scheduled to begin construction last year. This area has become a new hub within the city for such development. The coronavirus pandemic, which began last spring, has caused office users to suspend key leasing decisions and complex financing.

A spokeswoman for Newmark, whose broker is leasing the building, said on Monday that the construction of The Current was not delayed due to a pandemic, but rather a “jurisdiction infrastructure work” that had to be completed before the construction. Said it was the cause.

Other RiNo office projects that did not start in 2020 are Watershed at Koelbel & Co. at 3555 Brighton Blvd., T3 at Hines / McCaffery / Ivanhoe Cambridge at 3600 Blake St., and Paradigm River North at Jordan Perlmutter & Co. .. The 3400 Walnut St., Formativ and Golub & Co. projects are located at 38 RTD and next to Blake Station, formerly known as the World Trade Center Denver.

Tenants considering moving to RiNo do not necessarily have to wait for a new building. Two office projects — the Hub North Building at 3600 block on Blake Street and Rev360 at Brighton Blvd 3600. — Both were completed last year and have vacant seats.

The Current plan requires a two-story underground car park and an additional three-story car park above the retail space on the first floor. Office space is from the 5th floor to the 12th floor. Tenant facilities such as a rooftop terrace will also be installed on the 2nd floor of the top floor.

Davis Partnership Architects is an architect. Swinerton is a general contractor.

Schnitzer West has developed another office project in Denver from scratch. It’s the 7-storey Civica Cherry Creek at 250 Fillmore Street.

Editor’s Note: This article has been updated to include Newmark’s statement on what caused the delay in drafting the project. 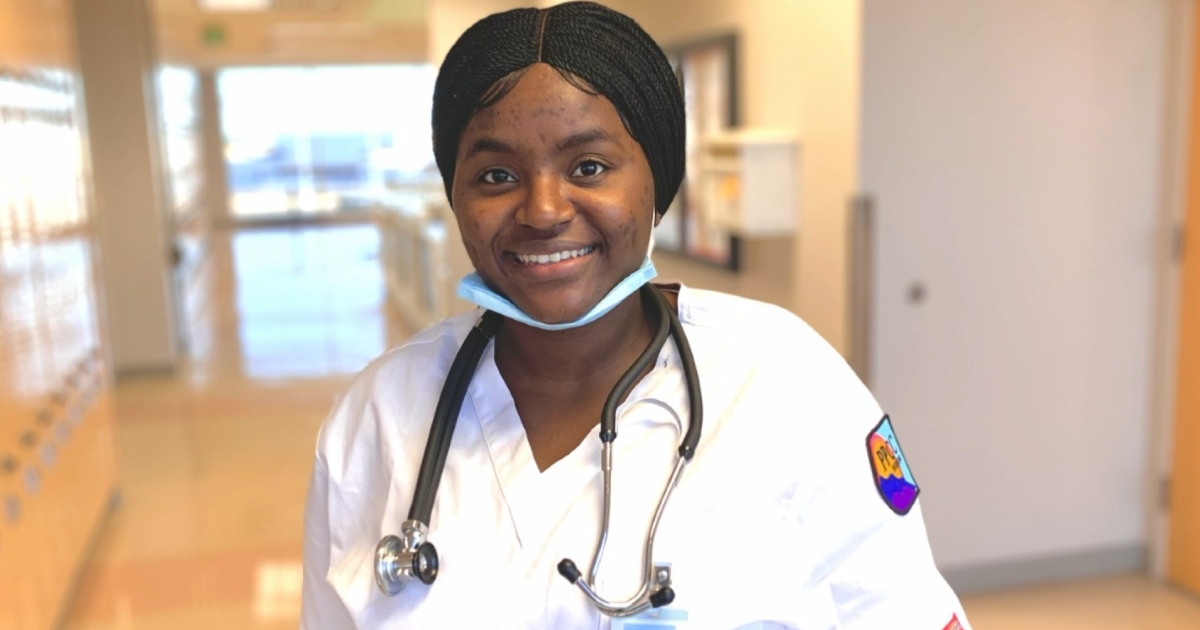