Iowa City, Iowa (AP) — A jury convicted a farm worker who kidnapped and killed a student at the University of Iowa who went missing during his flight in 2018 for murder.

A jury on Friday convicted Christian Baena Rivera of first-class murder in the stab of a friendly and cheerful 20-year-old Molly Tibet, who was studying to become a child psychologist.

Baena Rivera, who illegally entered Mexico as a teenager, is sentenced to life imprisonment without the possibility of parole.

The ruling, which came after a two-week trial in Scott County Court in Davenport, fueled public anger at illegal immigrants and concerns about indiscriminate violence against women. 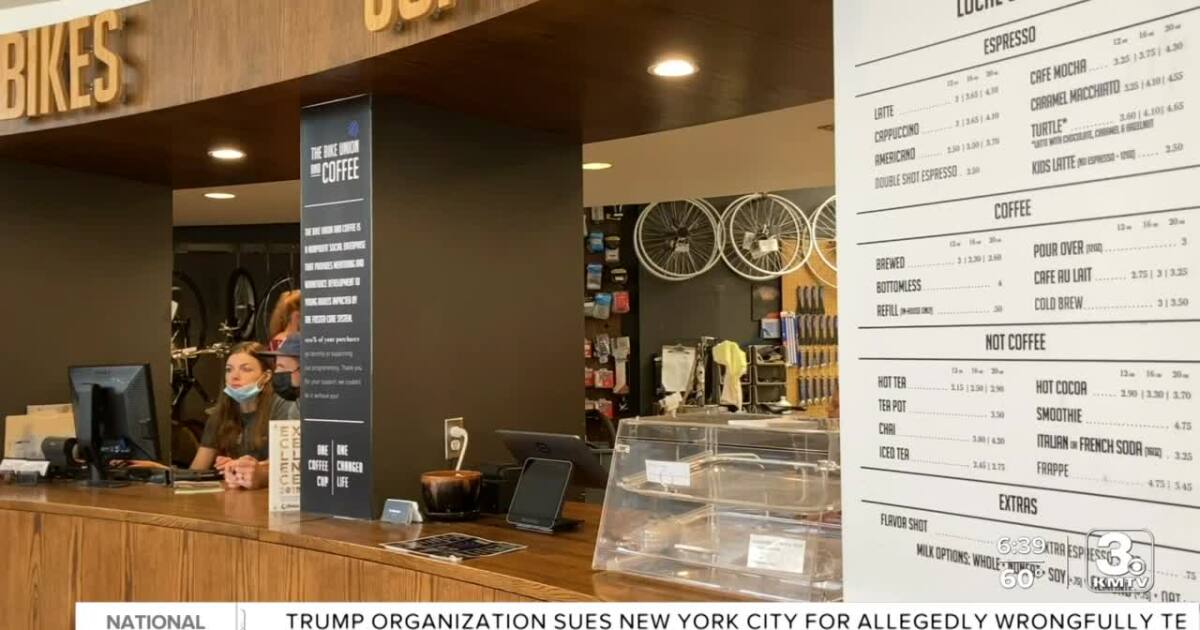