Shenando Junction – After a strong winter season, the Jefferson High School wrestling team welcomes a new coach as Robert Webb steps up to take command of the program.

Webb graduated from Jefferson in 1999 and struggled all the way to high school. He retired from the Air Force in 2018 and returned home to serve as an assistant coach for Jefferson’s wrestling team.

“It’s great. It’s completely gone,” Webb said. “I left home and started to see the world, and now I’m back.”

As head coach, Webb wants to focus on building Jefferson’s team by getting kids to wrestle. He wants to build a wrestling community in Jefferson County to compete with the rest of the state.

Last year, six out of seven children on Jefferson’s team competed in a state tournament in Huntington. Webb plans to expand its current roster to help more children succeed in sports.

“Wrestling is the greatest sport in the world,” Webb said. “It teaches you that no matter what happens, you can still win.”

According to Webb, Jefferson’s team competes across state boundaries, so the most difficult struggle is to adapt to the ever-changing health guidelines set by other schools. He expects this year to be a full wrestling season, after restrictions canceled several matches last year.

This year, Jefferson’s wrestling team will be competing in tournaments primarily in Virginia, but this year Masselman High School will host the area. Cougar is especially looking forward to tournaments in Richmond, Virginia, where they expect fierce competition.

Webb has attributed much of the program’s current success to former coach Jason White, who has been running the program for a long time, laying the foundation for Webb.

“I want to get a complete roster, keep building, win more games and wrestle in front of school,” Webb said. “I just want to unleash the good members of society.”

I want my vote back! – New Orleans, Louisiana 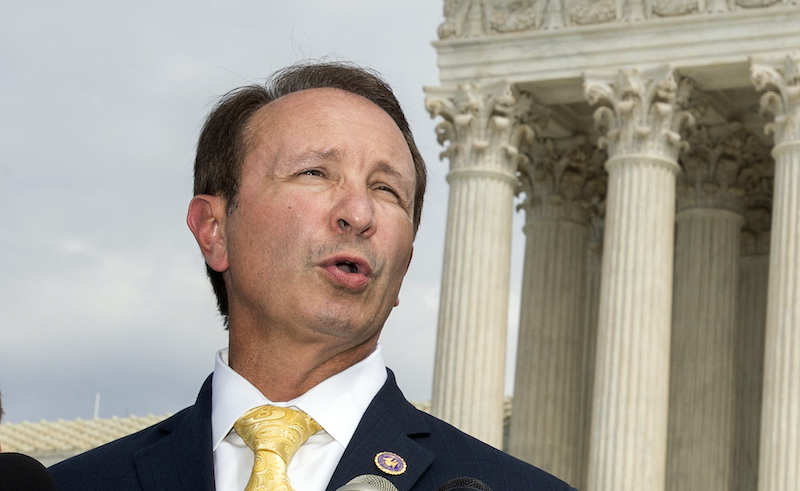