Long Beach-based rocket maker and launch service provider Electron Rocket exploded Thursday at 6 pm (Wednesday 11 pm) by carrying a demonstration satellite called the Monolith from a New Zealand complex. The mission is the second mission for the USSF.

“Congratulations to all the teams behind Monolith,” Rocket Lab founder and CEO Peter Beck said in a statement. “We are proud to be able to safely provide another mission to get the US Space Force in orbit.”

Monolith demonstration A large deployable sensor is used to determine if the satellite’s attitude or space orientation is disturbed. The satellite will also serve as a platform for testing future space protection features.

This mission was funded by the US Department of Defense Space Test Program and Rocket System Launch Program. Both are based at Kirtland Air Force Base in New Mexico. The name of this mission, called “It’s a Little Chile Up Here,” pays homage to the state’s famous Green Chile.

“Programs like the Rapid Agile Launch Initiative shed light on the important role that small launches can play in supporting fast-paced innovation in orbit to support innovation and space capabilities.” Beck said.

“It’s a Little Chile Up Here” is the 21st launch of an electron rocket since Rocket Lab was founded in 2006. Failed mission May 15th. 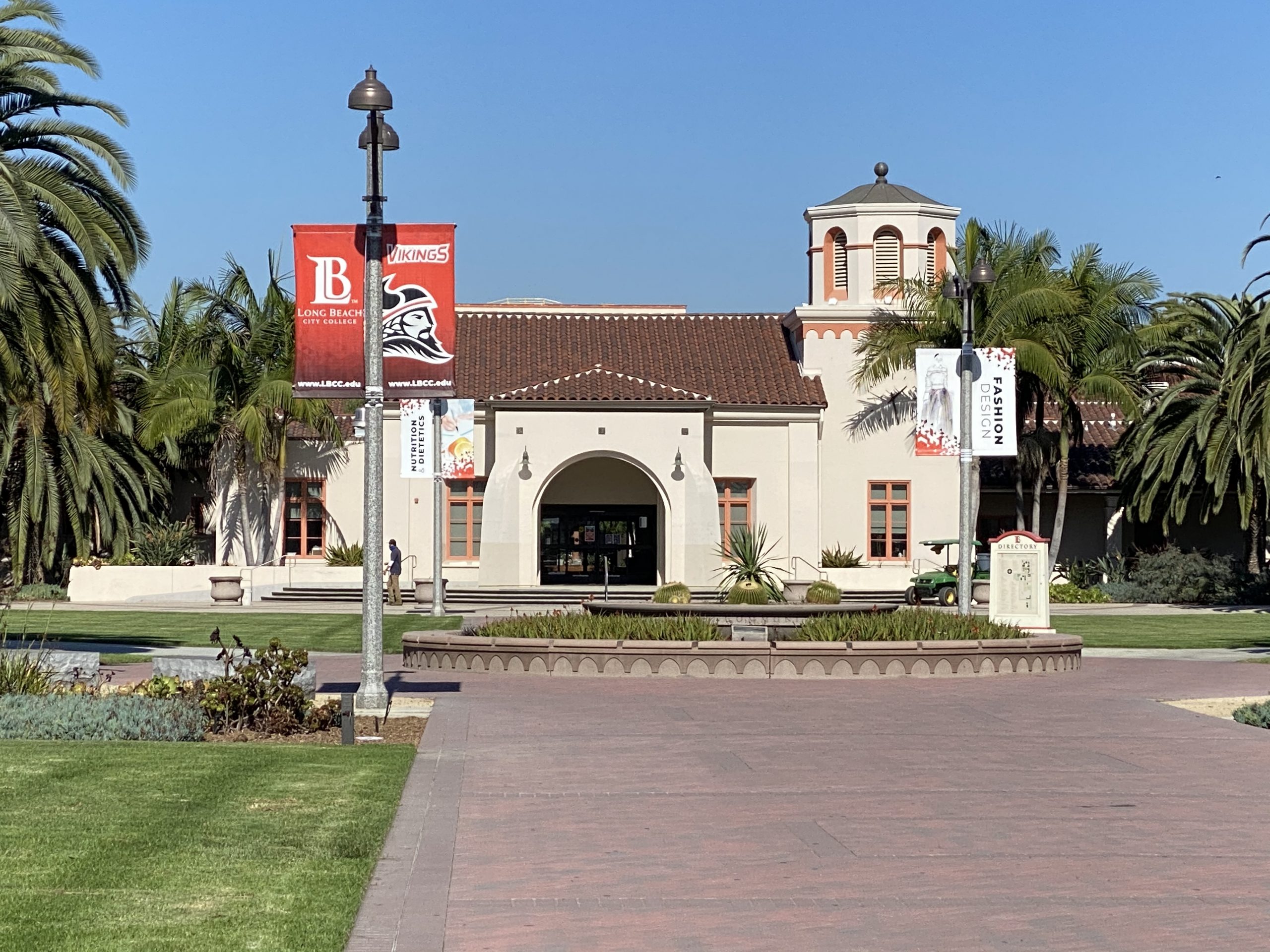