Beeville, Texas — Patricia Hernandez’s father is one of many loved ones buried in Beeville’s Victory Virgin Cemetery.

“It doesn’t look good at this point, so if it’s needed to look good, there’s a lot of trash where they need to come and work,” she said.

She said maintenance wasn’t up to standard, and others spoken by KRIS 6 News are particularly interested in overgrown grass.

Grace Lugo’s husband is buried there, and she also wonders why the maintenance of the Second Cemetery was ignored.

When KRIS 6 News arrived at Cemetery 2 in October, only some properties were logged and trash cans were filled.

The two cemeteries are owned by the Corpus Christi Parish, but day-to-day operations are managed by a board elected by the Annual Membership Meeting.

KRIS 6 News contacted AlPuga’s board chairman, who said the graveyard had recently lost its caretaker, as the annual meeting was not held last year due to the COVID-19 pandemic. He then said a caretaker was hired, but the process was delayed because he had to carry out a background check.

He also said that the commission began cutting grass when complaints began to come in, but encountered problems with equipment being damaged by items left in the graveyard.

Hernandez’s father is buried in the Second Cemetery. She said she had never received a copy of the rules or bylaws and had not been enforced until recently.

However, Mr. Hernandez said that only after reading the articles of incorporation of the graveyard did he realize that Article 12 required a caretaker to be employed by the board.

She also noticed that the current articles of incorporation do not allow families to leave jewelry in the graveyard. This is one of several rules she and others want to fix.

“The graveyard has been here for a long time,” said Hernandez. “I have never seen those regulations they have implemented or are about to enforce.

Mr. Puga also said there were plans to amend the Articles of Incorporation, but current regulations state that these amendments had to be submitted before the September meeting. This was not done.

Hernandez said she will vote at this month’s annual meeting, given her vested interests. According to the bylaws, the meeting will be held in one of the first two weeks of November. The meeting hasn’t happened yet.

“Each person with a vested interest in the Cemetery Association attending the Annual General Meeting must cast one vote.”

Puga told KRIS 6 News that only members of the Church would receive a vote at the General Assembly.

Since the trip to the KRIS 6 News graveyard in October, the parish and the OLVC Commission have improved the graveyard and the grass has been maintained. 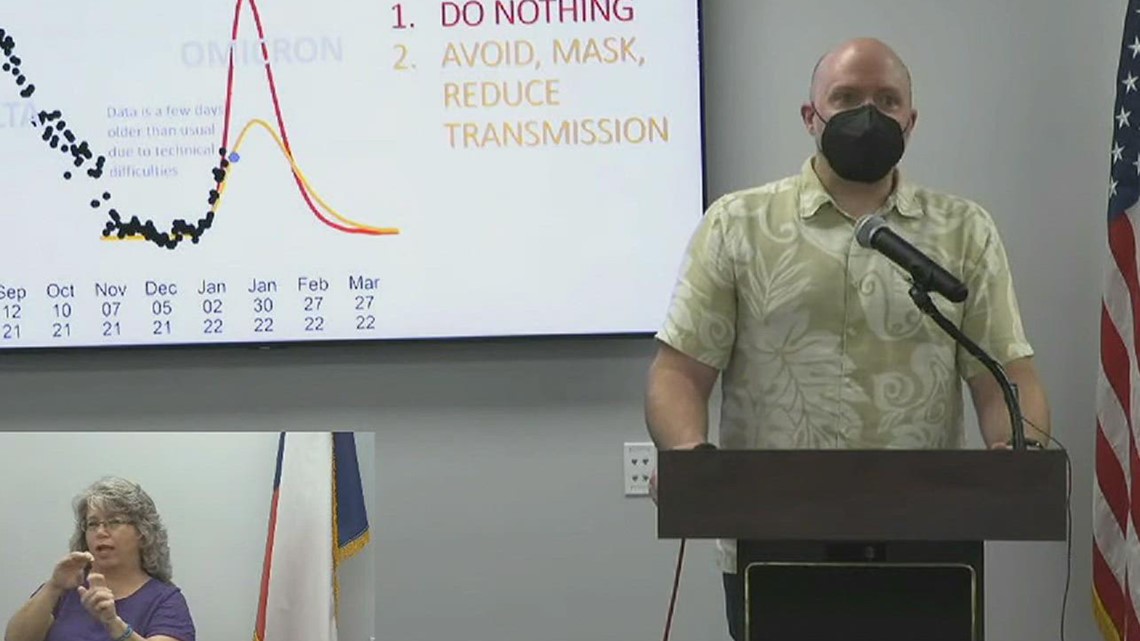 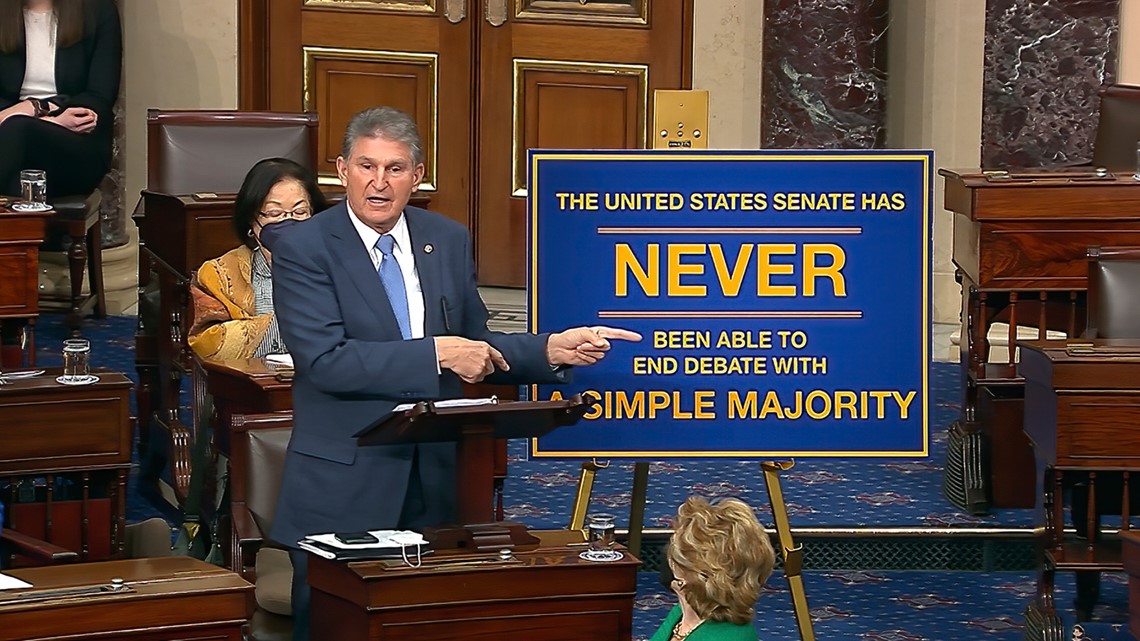 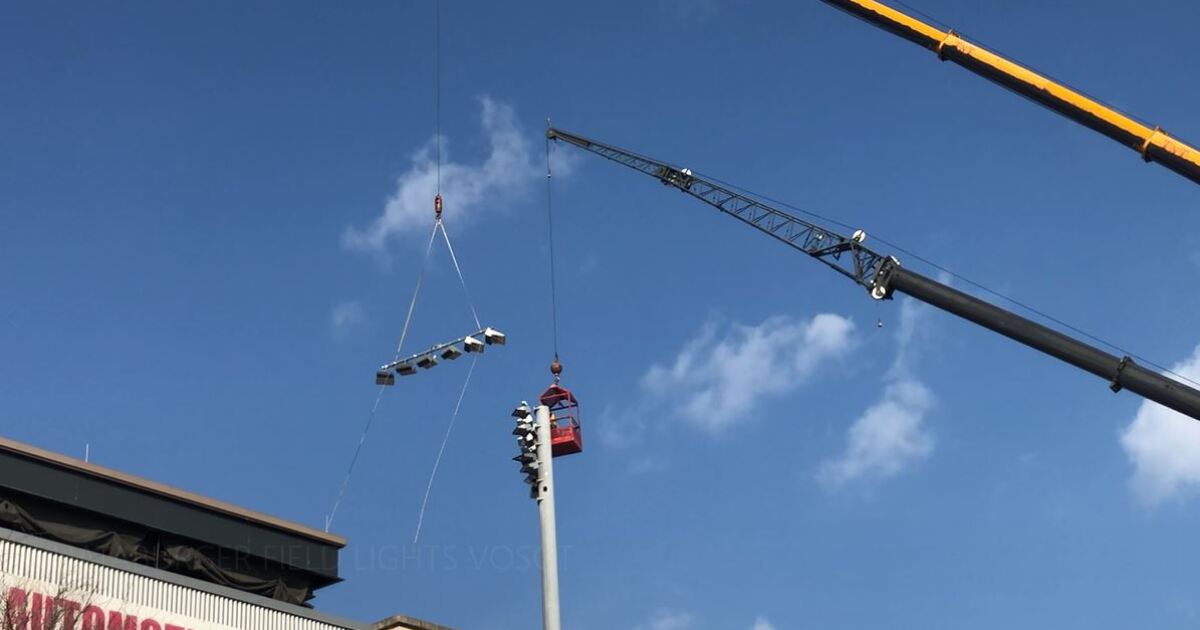 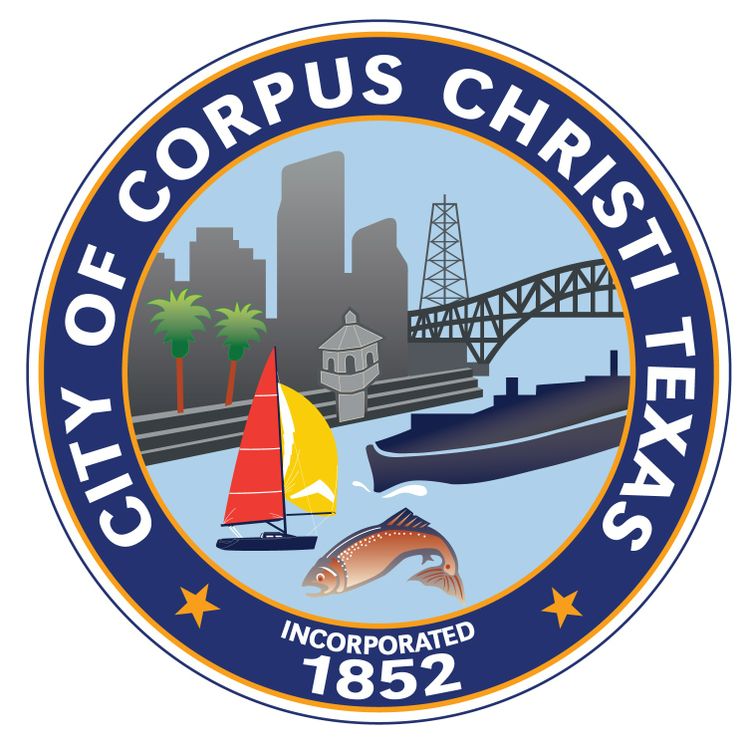 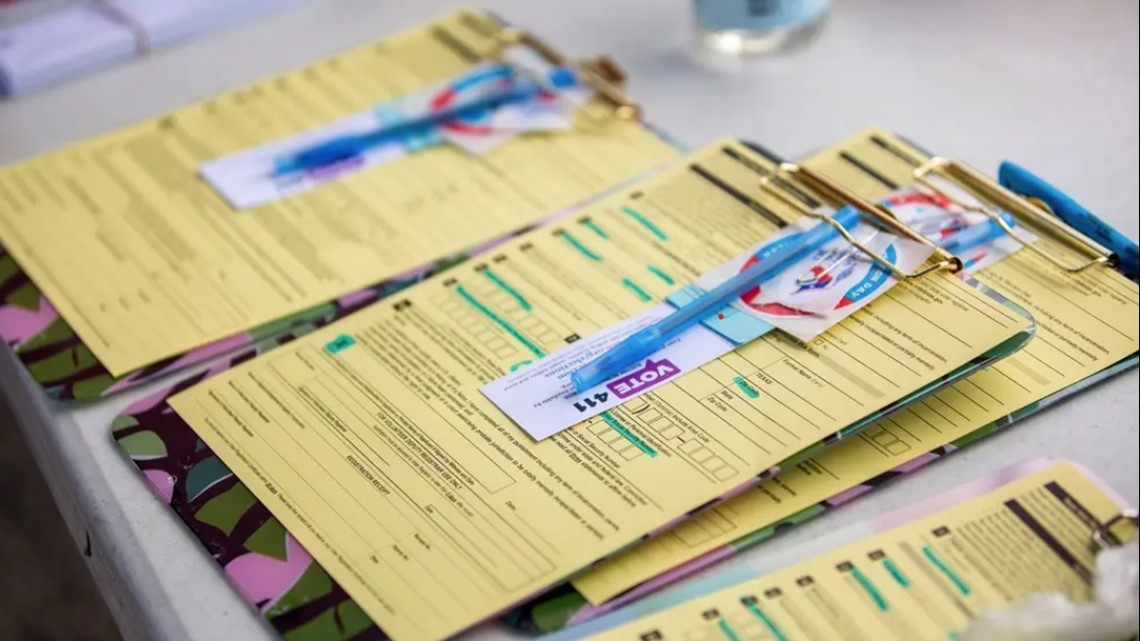 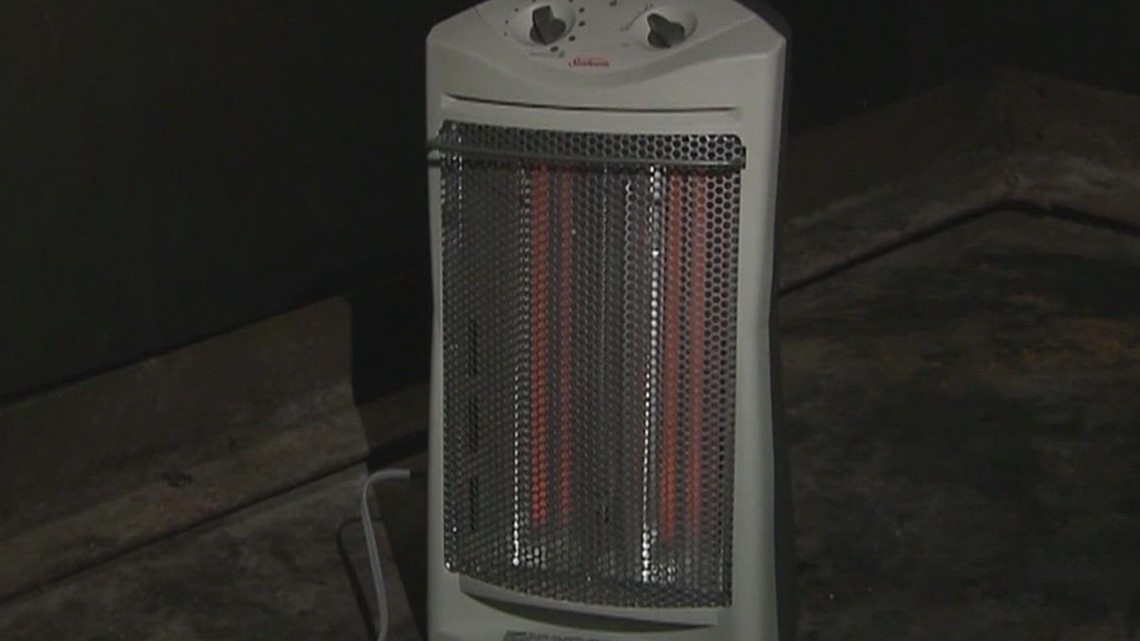