A multi-state outbreak of Salmonella, believed to have been caused by contaminated onions, has killed about 20 Minnesotans.

The Centers for Disease Control and Prevention (CDC) warned on Wednesday that fresh red, white and yellow onions imported from Chihuahua, Mexico and distributed by ProSource Inc. were likely the cause of the outbreak. Federal health officials advise people not to buy or eat these onions.

We also advise you to throw away whole red, white and yellow onions without stickers or packaging.

“If you don’t know where the onions came from, don’t buy or eat them,” the CDC warned. The agency also advised to use hot soapy water or a dishwasher to clean the surface or container that came in contact with the onions.

State health officials reported that 23 Minnesota residents between the ages of 7 and 77 became ill between August 8 and September 18. Four people were hospitalized. No one is dead.

The national outbreak has affected 652 people, including 129 who had to be hospitalized in 37 states.

According to the CDC, ProSource showed that onions sold to restaurants and grocery stores were last imported on August 27th.

Investigators are trying to determine if other onions or suppliers are involved in the outbreak.

If you have severe symptoms, contact your healthcare provider immediately. 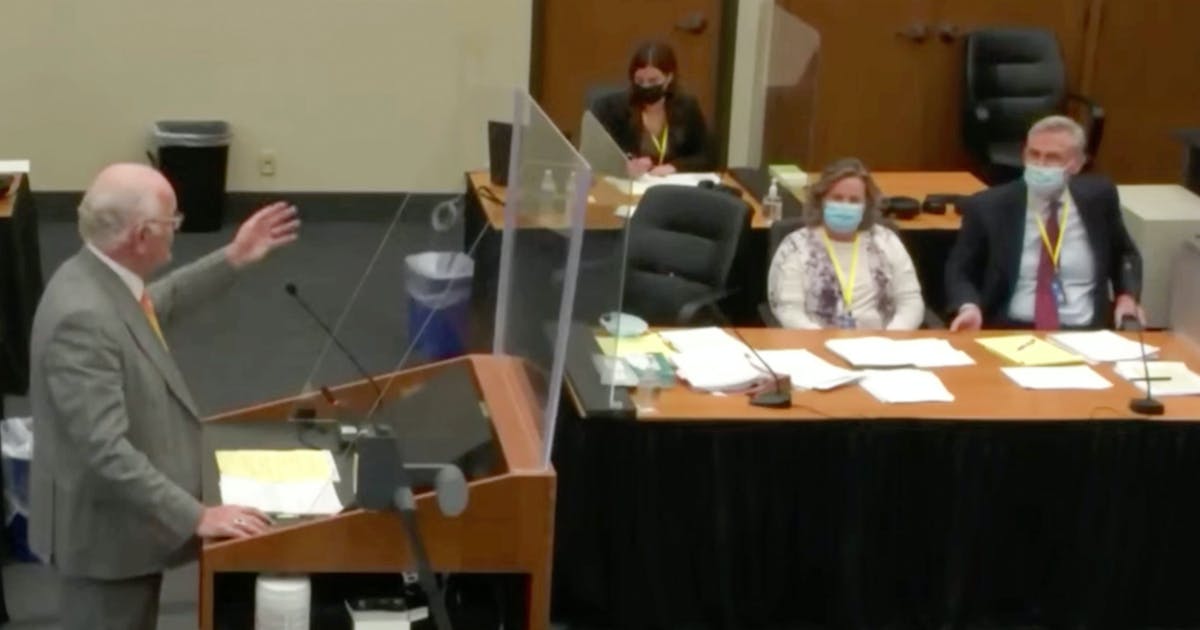