Sunny and warm weather will continue to end the weekend.

Sunday is off to a chilly start, with lows in the early 50s and early 40s and some foggy spots. Some clouds caught all night last night are hanging this afternoon, but temperatures are higher than usual in the 1970s. The weak cold front will move early tomorrow morning, with a slight chance of a shower late tonight or early morning. A small cool-down will be seen on Tuesday after the front is pushed further east. As the cold front gets stronger, it could rain on Thanksgiving on Wednesday, but it won’t get too cold at the end of next week.

It’s partially sunny and warm today, and it could be a shower tonight. Highs in the late 1970s.

Tonight, the clouds will increase and it will be calm. 52 inland lows, 54 beaches.

Mondays, early morning showers and gradual clearing throughout the afternoon. Highs in the late 1970s. 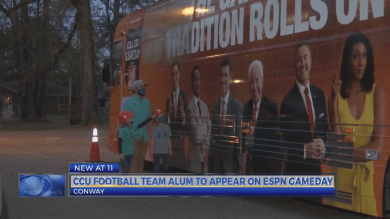 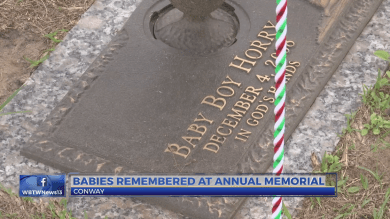 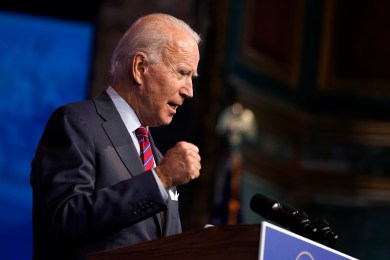 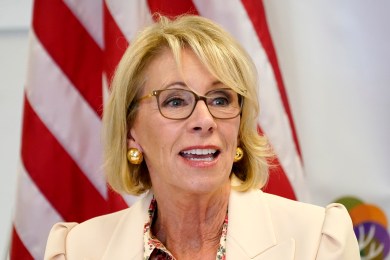 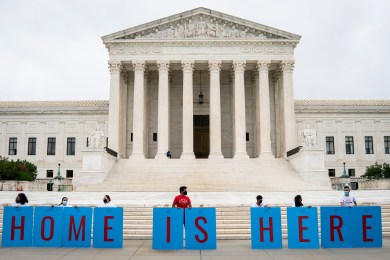 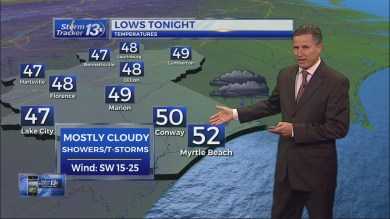