A major group of scientists working in universities, research centers and innovative companies in Belgium, Germany, Greece, Portugal, Spain and Switzerland have launched groundbreaking projects hoping to completely treat stroke. did. The project, codenamed “ANGIE”, is funded by the EU.

The ANGIE project develops a radically new technology for locally targeted drug delivery in hospitals. This technology develops small machines that can navigate the body’s vascular system, providing treatments that no other device can. Navigating the body to treat damaged tissue has fascinated scientists and the general public for decades, but the skills required are far behind. Scientists at the ANGIE project believe they are now in a position to make it happen! This coveted development targets stroke, the leading cause of disability in adults worldwide, affecting 17 million people worldwide each year. Each year, a stroke causes 6 million deaths worldwide and costs the EU 60 billion euros. Surprisingly, due to the aging of the European population and the increasing rate of obesity and diabetes, the number of stroke events in Europe is expected to increase by more than 30% by 2040.

This can be avoided if there is a way to wirelessly navigate the nanosurgeon along the body’s vascular network and command the drug directly where it is needed. “

However, achieving such a breakthrough is not easy. Advances are needed in areas such as medical robots, numerical simulations, and biomaterials. It also requires technical capabilities and equipment that only a few organizations have. But even those who often lack the knowledge to transform scientific knowledge into medical devices ready for clinical application. ANGIE scientists are confident that the team has all the knowledge, experience and infrastructure needed to make it happen. Over the years, they have built the knowledge needed to use and control small robot systems for a variety of health applications. They recently developed the first system to treat cardiac arrhythmias using electromagnetically operable catheters. Their group includes talented scientists who are often sought after by the World Health Organization, the European Space Agency, and the World Economic Forum. It’s no wonder that this project is already drawing attention from multinationals such as Siemens and CLSBehring.

The ANGIE project started this year and the team will take four years to develop the foundation of the technology. Professor Josep Puigmarti-Luís, one of the project’s chief scientists, said:

We would like as many people as possible to participate. We are passionate about targeted drug delivery and not only help develop the technology we need, but also address issues such as education, gender differences and the long-term impact associated with targeted drug delivery. We aim to build an interdisciplinary community to deal with. “ 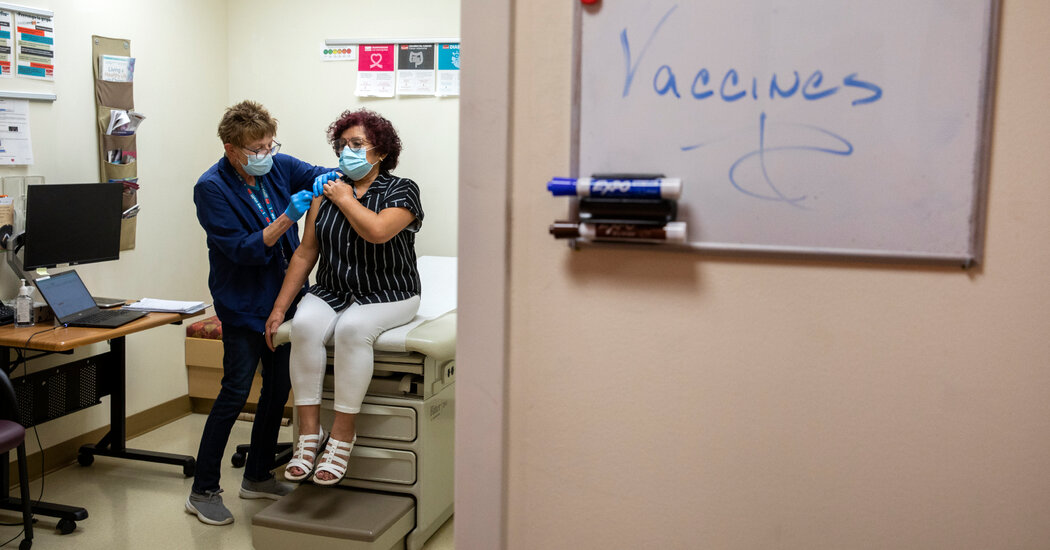 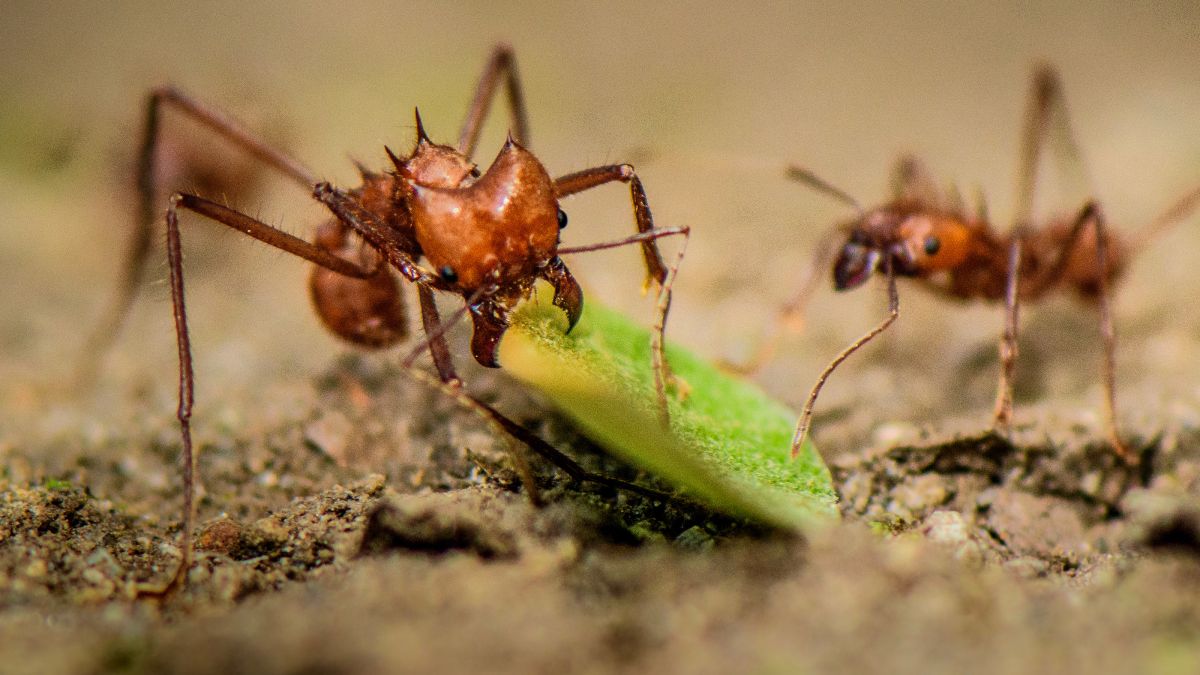 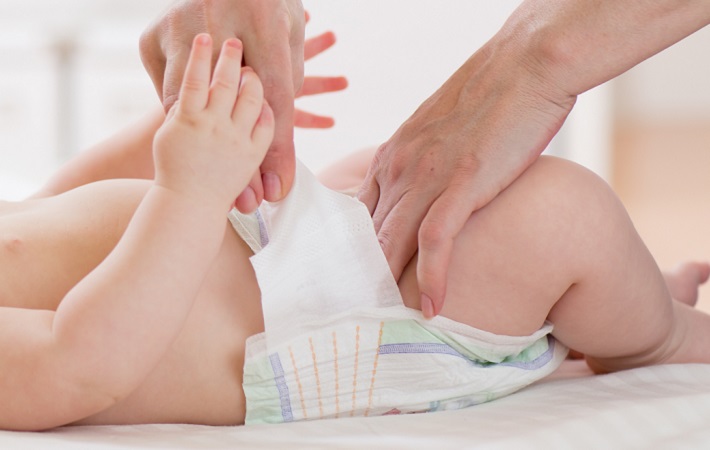 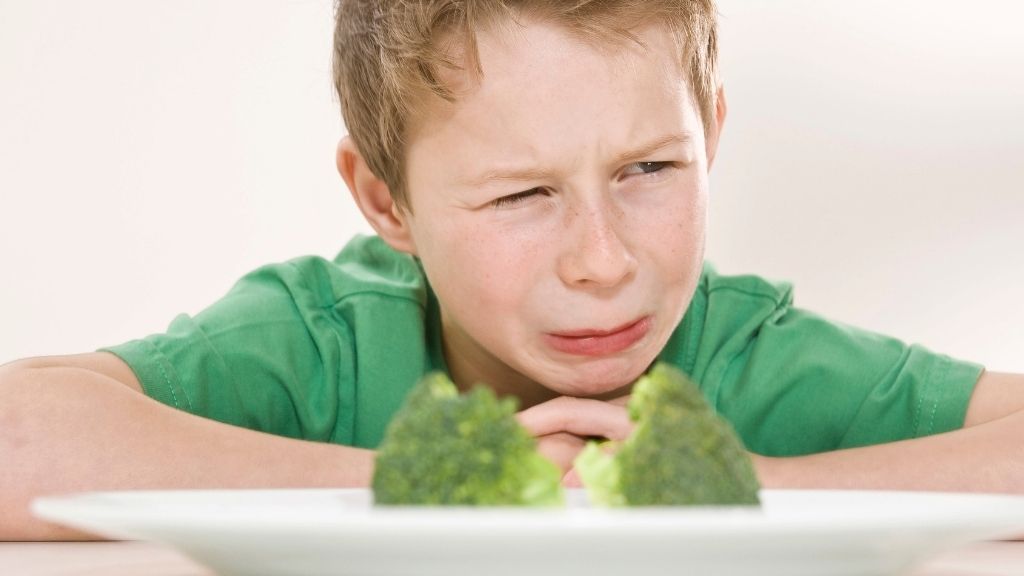 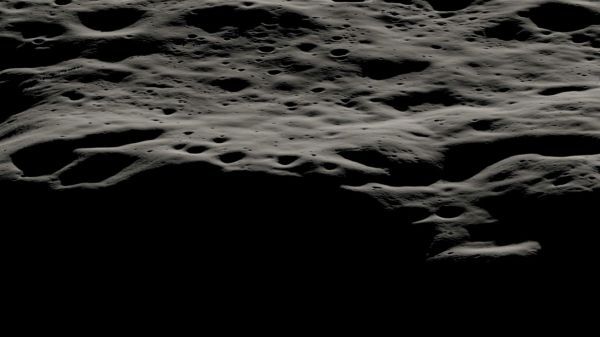