Jayapal sat down with some attorneys representing the detainees and said there “may be at minimum 17 to 18 women who were subjected to unnecessary medical gynecological procedures.” JOHN BOAL

[The following was originally published in our sister publication, The Stranger, in Seattle.—eds]

On Tuesday Seattle Rep. Pramila Jayapal (and a couple other reps from California and New York) sent a letter to Department of Homeland Security Inspector General Joseph Cuffari demanding he investigate this “uterus collector” complaint coming out of an ICE detention facility down in Georgia. The letter, which was signed by 173 other members of Congress, came on the day House Speaker Nancy Pelosi also called for an investigation.

In the complaint, a human rights group called Project South said a detainee told them a doctor performed five hysterectomies on other detainees last year. Dawn Wooten, one of the whistleblowers in the complaint, said, “We’ve questioned among ourselves, like, ‘Goodness he’s taking everybody’s stuff out’…That’s his specialty, he’s the uterus collector. I know that’s ugly…is he collecting these things or something…Everybody he sees, he’s taking all their uteruses out or he’s taken their tubes out.”

The Intercept interviewed current detainees, advocates for detainees, and a staff member at the jail, and they all told similar stories. Wooten said to the Intercept “that more than 20 women had undergone hysterectomies in the last six years.” Prism Reports identified the gynecologist as Mahendra Amin.

After a sit-down with three attorneys representing the detainees, Rep. Jayapal said in another release, “It appears that there may be at minimum 17 to 18 women who were subjected to unnecessary medical gynecological procedures from just this one doctor, often without appropriate consent or knowledge, and with the clear intention of sterilization.”

My conversations with attorneys were stunning and represent the most abhorrent of human rights violations. One woman, Pauline, who was nearly deported this morning, consulted the doctor simply about her menstrual cycle. She was put under for what she was told would be a simple procedure, only to wake up and find that the doctor had removed part of her reproductive organs without her knowledge or consent. Another woman, already deported, apparently went in to see the doctor for a simple condition related to diabetes and ended up having gynecological surgery. Two additional women apparently were shackled to the bed, reported to have had surgical procedures, including one apparent hysterectomy, without any consent.

In statements to the Intercept, ICE said the accusations “should be treated with the appropriate skepticism they deserve.” Dr. Amin told them “he has only performed ‘one or two hysterectomies in the past two [or] three years,” but “when pressed, he did not specify whether those hysterectomies were performed on people detained in [the detention facility.]” The CEO of the hospital where the surgeries were performed told the Intercept that they “do not do any surgeries that do not have prior consent from ICE and the patients,” but couldn’t comment on specifics. 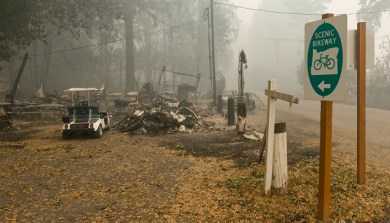 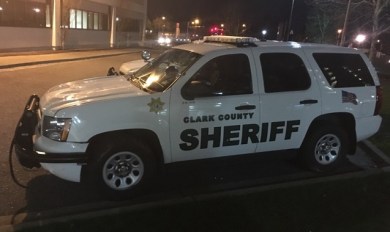 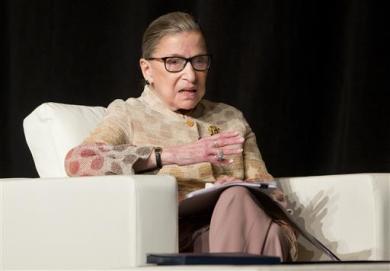 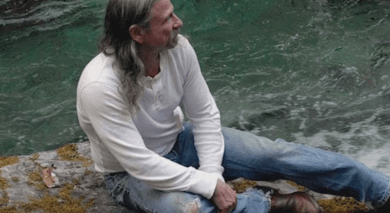 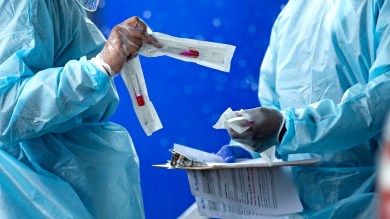