WICHITA, Kan. (KSNW) – This Wednesday marks two years since a Sedgwick County Sheriff’s deputy lost his life in the line of duty. The community and those that knew Deputy Robert Kunze remember the man, the peacekeeper, and ally.

In a fantastic display of effort, the fatally wounded 41-year-old deputy managed to get himself to his feet to pursue his assailant, firing his weapon and taking the suspect down before the deputy collapsed, according to the National Sheriff’s Association. Kunze’s efforts may have also saved the lives of two eyewitnesses who reported the incident and followed the suspect until law enforcement arrived.

The Sedgwick County Sheriff’s office posted a remembrance to their Facebook about the fallen deputy saying, “The day that started out just as any other day for him. Life is so fragile and can change in an instant.” The post goes on to ask those who remember the officer, husband, father, and friend to think of the little things they can do for their communities. “Robert would have appreciated that.”

Deputy Kunze served the Sheriff’s Office for 12 years and 6 years with the Shawnee County Sheriff’s office. Kunze posthumously received a National Award of Valor from the National Sheriffs’ Association, was honored by Congressman Ron Estes on the House of Representatives’ floor, and his boots were added to the LEO Memorial Site to commemorate the hero. 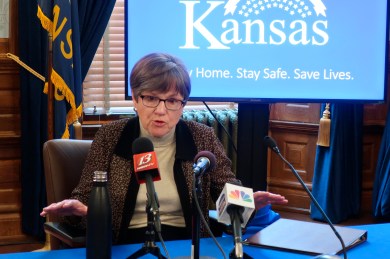 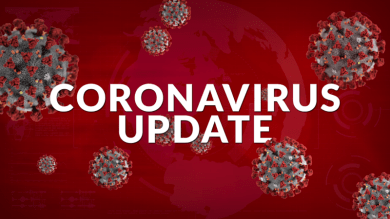 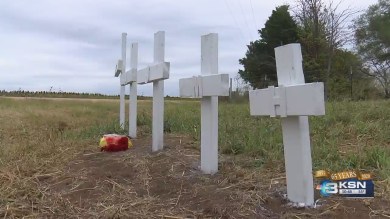 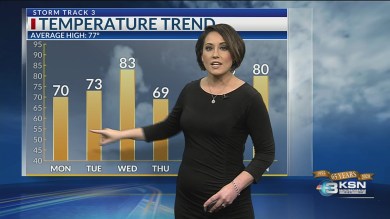 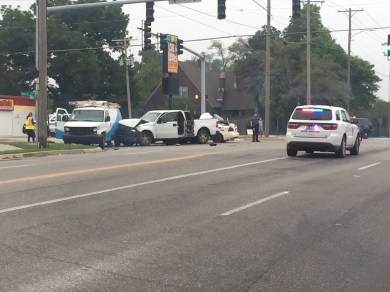