Driverless-vehicle ventures are starting to go public, in what looks to be the ultimate test of stock investors’ preference for long-range vision over near-term profits.

TuSimple, which is focused on the none-too-simple task of creating a self-driving system for long-distance trucks, will likely become the first autonomous-vehicle company to tap the public market. It filed official documentation for an initial public offering in late March, showing scant revenues and heavy costs.

It could be followed by two more. Plus, which like TuSimple is interested in the truck market, is in talks with some U.S. special-purpose acquisition companies to gain a listing, Bloomberg reported last month. And Argo AI, which is backed by Ford and Volkswagen and concentrated on driverless “robotaxis,” is considering going public later this year or early next, its boss told staff in an all-hands meeting last week.

These companies all specialize in integrating software and perception hardware—cameras, radar and laser-based “lidar”—into technology packages that they hope will eventually control vehicles on public roads without input from human drivers. This end goal has vast implications, but the extreme difficulty of getting there, rather than just a bit closer, has become clearer in recent years.

John Krafcik, chief executive officer of Alphabet’s Waymo, has been particularly cautious about the scale of the technology challenge. On Friday, he said he was leaving Waymo—widely viewed as the technological leader because of its groundbreaking robotaxi project in Phoenix—for a career break. It is tempting to read the move as a sign of disillusionment, even if he didn’t say so. 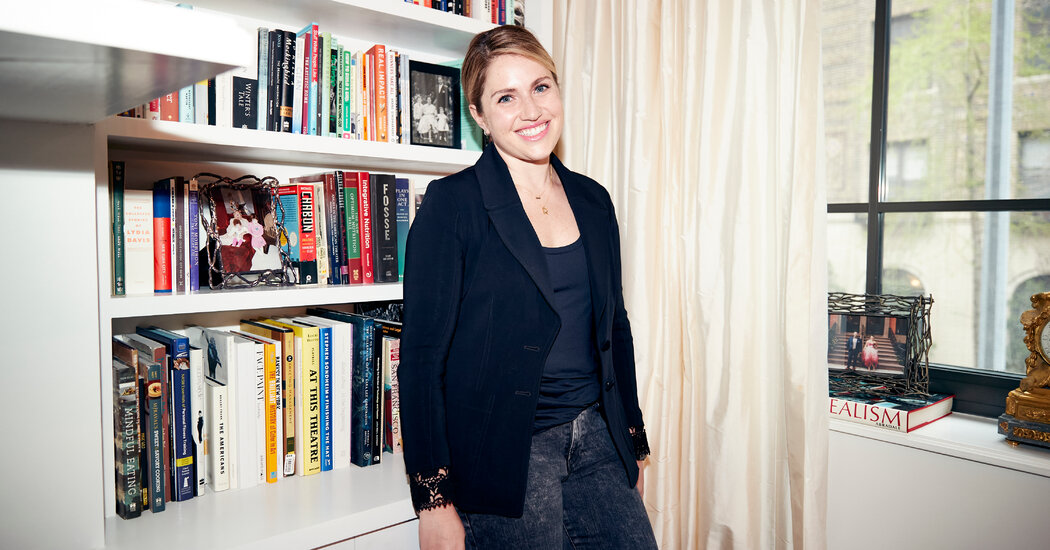