Nashville, TN (WKRN) — A 52-year-old semi-driver tells Nashville dispatchers and metro officers a Brick Church Pike gas station late Tuesday night after “it took forever” to answer a call. He said he was planning to blow it up. According to the arrest warrant, it took them forever to get the scene of bombing downtown on Christmas morning. “

On the way to the gas station, the warrant claims that James Williams, 52, who called a dispatcher in Nashville, said he would “blow up the place.”

Metro officials arrived at the scene and Williams repeatedly said, “Blow up the place,” saying, “It took forever to come here, just as it took forever to go downtown. I’m going to blow up this place. “

When asked, police said Williams explained that he was driving a semi-tractor trailer parked on Hampton Street near a gas station. The Danger Unit of the Metro Nashville Police Station was notified and the K-9 responded to check the vehicle for explosives, but found nothing.

Williams was arrested on suspicion of false reports of a felony and put in metro prison early Wednesday morning. His deposit was set at $ 75,000.

Williams’ reserved photo was not immediately released by Metro Police. 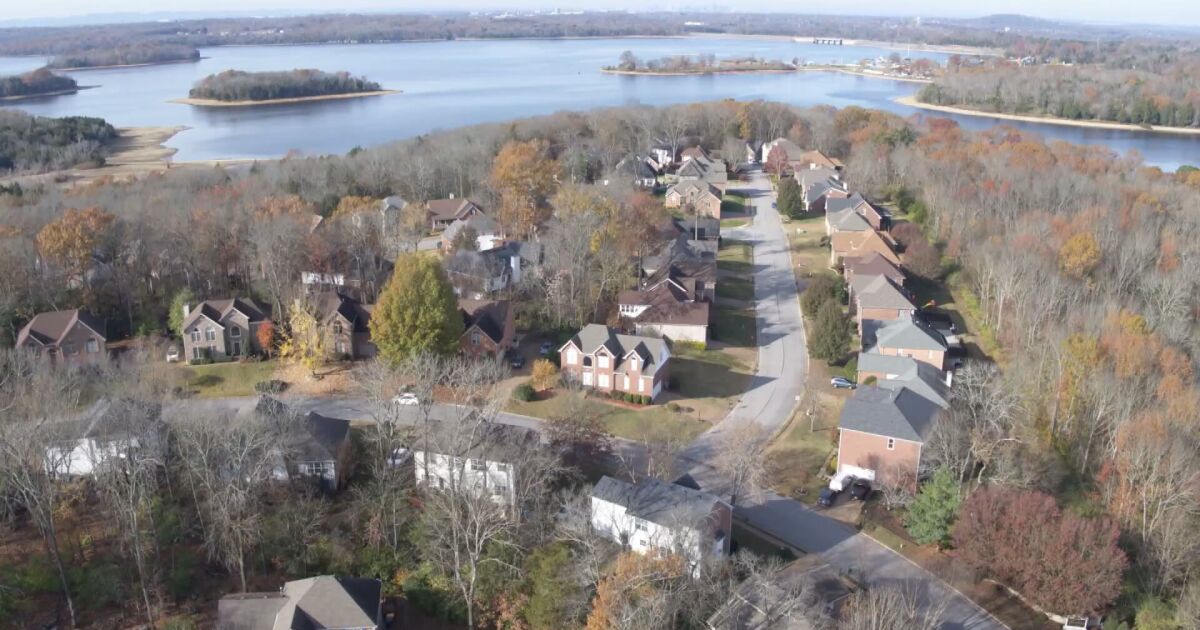