According to the sheriff’s office, deputies were called out to the 3700 block of Plymouth Drive around 11:20 a.m. The Explosive Ordnance Detail, also known as the bomb squad, was then called out to investigate the device.

Deputies blocked off the area, keeping residents away as a precaution during the investigation.

By 5 p.m. the scene had cleared. A sheriff’s spokesperson said officials were able to remove the object and render if safe.

Later Wednesday, the sheriff’s office said the EOD team determined the object was an explosvie device, but they think it bruned out before it had a chance to “reach its full capability.”

The bomb squad used a robot to remove the device from beneath a vehicle and remotely detonate it.

The sheriff’s office is investigating this device along with arson detectives. 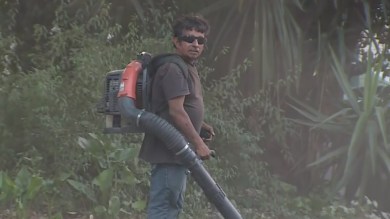 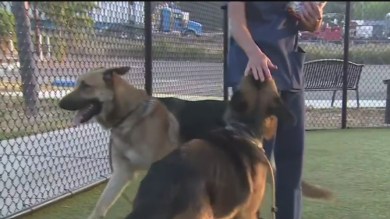 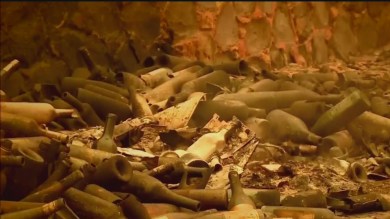 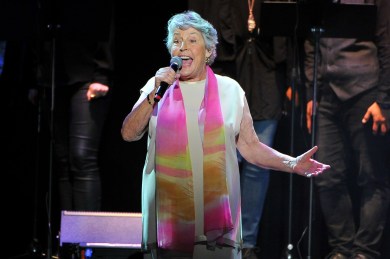 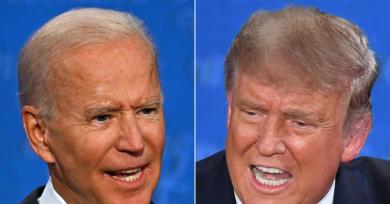 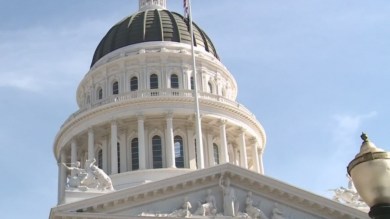