Jim Wells County Sheriff’s Office is investigating shootings and puncture wounds after boys change at the trade fair on Saturday night. A boy has been stabbed and is being treated for a wound.

Around 10:30 pm, there was a dispute between some boys. At some point during the battle, a male boy was stabbed and a bullet was heard in a park near the carnival area, according to the sheriff’s Facebook page.

The scene was secured and no one seemed to be shot.

According to Sheriff Daniel Bueno, the videos shot on-site have been reviewed. 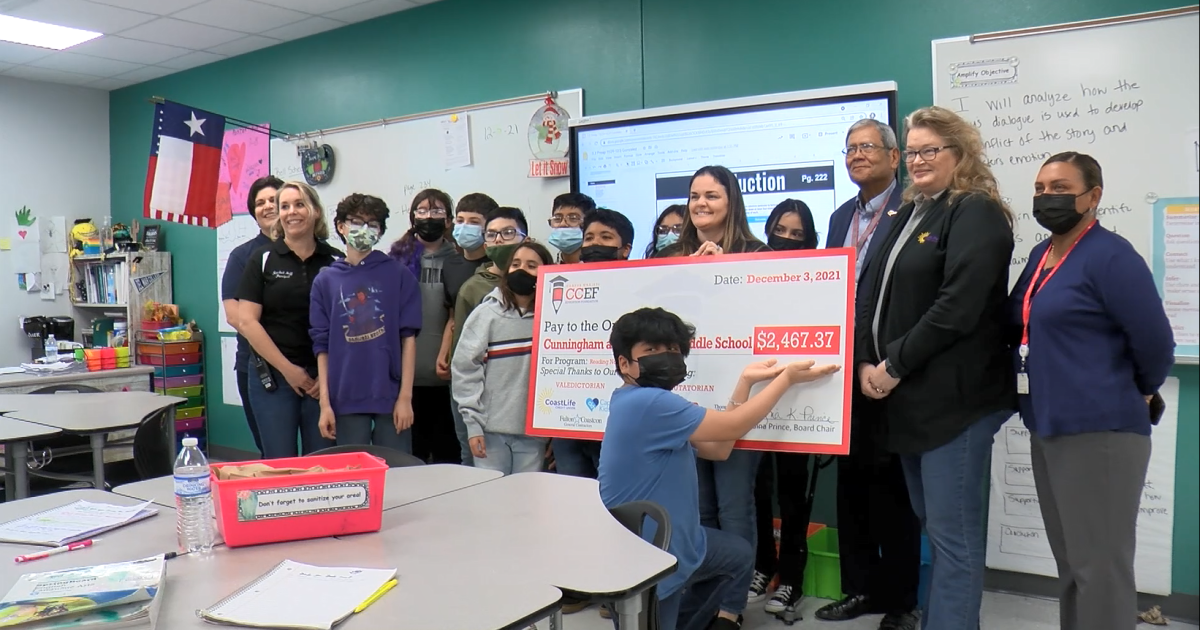