A man died in a chain reaction of six vehicles in Anaheim on Saturday, October 17th.

The incident occurred at around 11:19 am on Euclid Street northbound near the Anaheim Police Sergeant’s 5th Highway. Shane Callinger said. The Mercedes-Benz SUV crashed into traffic that stopped at an intersection.

A man who was initially driving a vehicle that was hit by an SUV was taken to the hospital and injured and died. His identity was not immediately revealed.

A woman driving a Mercedes-Benz was hospitalized with minor injuries, but could be hospitalized for several days due to medical problems, Caringer said.

The other eight people involved in the crash were also slightly injured, but refused treatment, he said.

There were no signs that drugs or alcohol were involved in the clash, Caringer said. Police did not have an immediate plan to arrest someone in connection with the crash.

Both directions of Euclid between Lincoln Avenue and the 5th Freeway were closed on Saturday afternoon for several hours. Mercedes-Benz, which started the crash, was seen with its front end crumpled against the lines of the other four cars. According to Caringer, the sixth vehicle involved was struck by debris and was able to be driven away with minor damage. 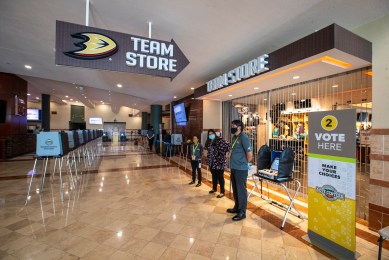 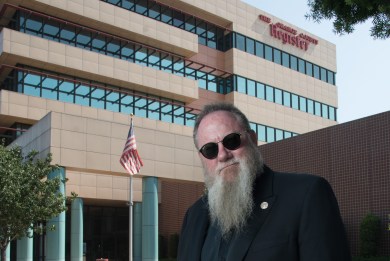 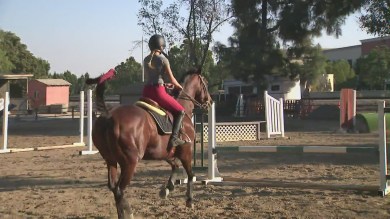 Community battle to prevent the Anaheim Riding Center from being demolished and turned into a parking lot – Anaheim, California 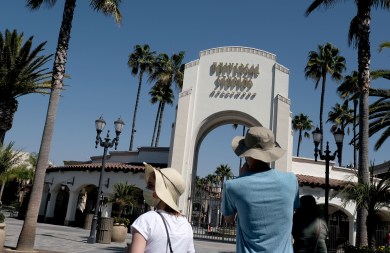 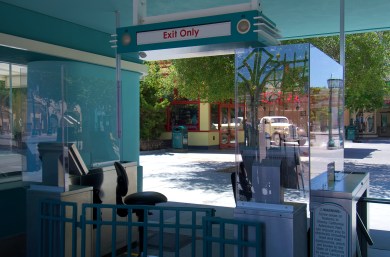 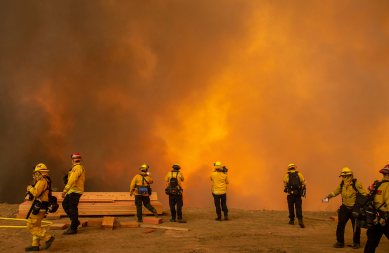