SkyWest, a regional airline serving major cities in the United States, has canceled hundreds of flights in the last two days.

according to CNNThe airline was addressing the “operational turmoil” that caused the cascading effect that followed Friday.

The airline canceled about 700 flights on Thursday and another 500 on Friday. Hundreds of flights are late, CBS News report.

In a statement to CNN, the company said it was focusing on “returning to normal operations as soon as possible.” 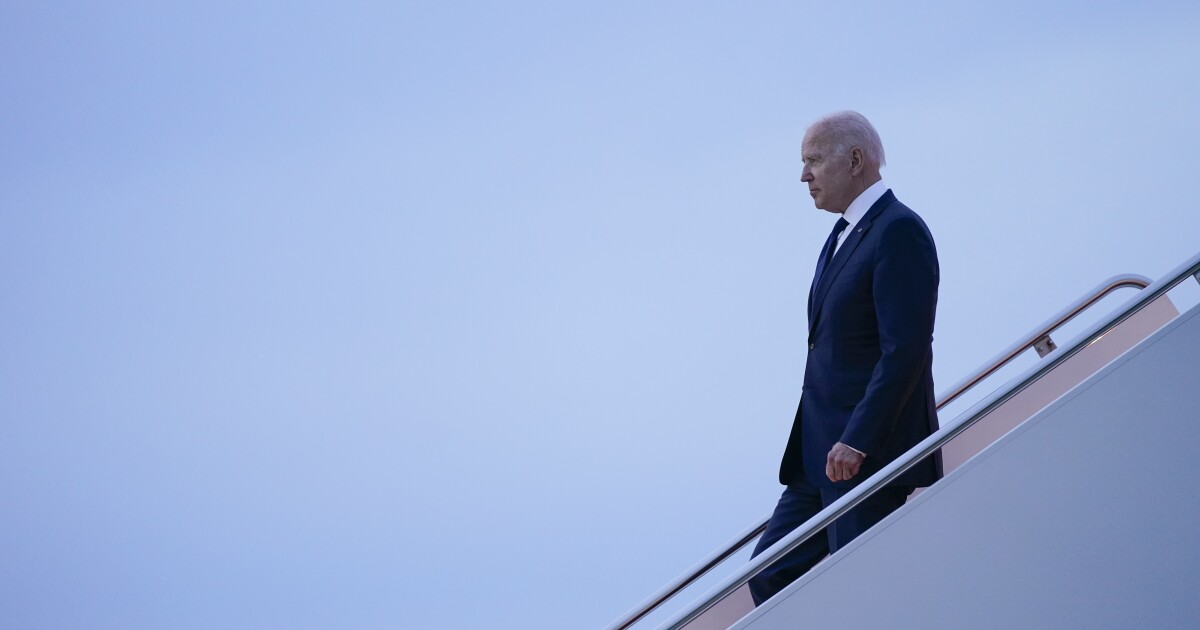