SoftBank Group Corp. plans to lead an investment of nearly $1.2 billion into genetic-testing provider Invitae Corp., as the Japanese technology giant ramps up an effort to put more money into public companies.

The investment, in the form of convertible debt, is designed to help Invitae gain broader use of its platform, the companies plan to announce Monday.

Invitae shares have tripled in the past 12 months, closing Thursday at $39.19 apiece and giving the company a market value of roughly $7.7 billion. The notes have an initial conversion price of $43.18 per share, a 20% premium to the company’s trailing 5-day average as of April 1.

SoftBank, best known lately for making big investments in private technology startups out of a $100 billion fund, has been pushing more lately into public companies.

It recently said it was investing in convertible debt of Pacific Biosciences of California Inc., which produces next-generation DNA-sequencing systems used to research diseases and develop treatments. PacBio, as it is known, had announced a joint venture with Invitae to develop a platform to make it easier and more affordable to provide whole-genome sequencing at scale, which Morgan Stanley research analysts called a “potentially game-changing collaboration.” The agreement helped spark a major rally in PacBio shares. 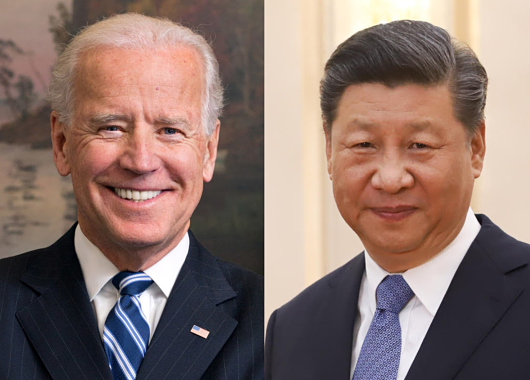 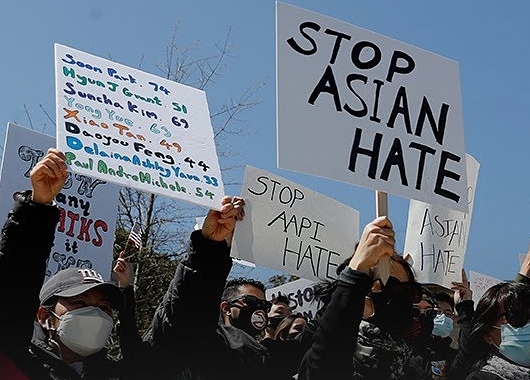 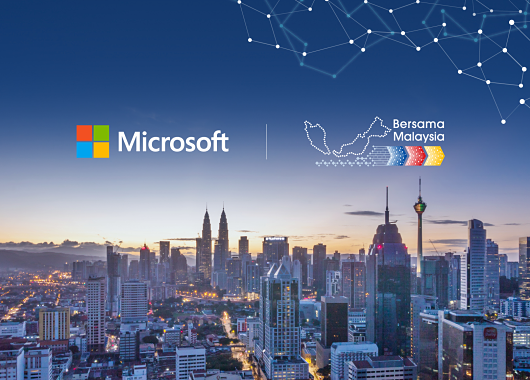