With 566 new cases reported today, the number of Arizona’s confirmed novel coronavirus cases closed in on 216,000 as of Thursday, Sept. 24, according to the Arizona Department of Health Services.

With 34 new deaths today, a total of 5,559 Arizonans had died after contracting COVID-19, including 617 deaths in Pima County, according to the Sept. 24 report.

A total of 680 people visited emergency rooms on Sept. 23 with COVID symptoms, the lowest that number has been since June 3, when 638 people visited ERs. That number peaked at 2,008 on July 7.

The increase in cases around the University of Arizona has pushed one of Pima County’s benchmarks for school reopening back into the red zone.

As of the week ending Sept. 6, Pima County no longer had fewer than 100 cases per 100,000 individuals or a decline in cases for two consecutive weeks.

Pima County Administrator Chuck Huckelberry anticipated the change in the benchmarks. In a Sept. 23 memo, Huckelberry said he expected “this uptick in cases will be temporary” because campus officials and the Pima County Board of Health have been acting to enact voluntary quarantines at greek houses and stay-at-home orders elsewhere in the campus area, as well as other steps such as increased testing and closing pools, gyms and common areas in off-campus housing.

UA keeps Phase 2 of reopening plan on pause, cracks down on partying students

The university and the Tucson Police Department administered 20 red tags, 19 citations and 24 Code of Conduct violations over the weekend for student parties, according to UA President Robert C. Robbins, who shared the numbers during a press conference Monday.

Robbins and other university leaders point to this behavior as the reason COVID-19 is spreading among the community, not the essential in-person classes that are currently taking place.

Robbins described a party he witnessed last weekend that drew more than 300 college students. He said the gathering was dispersed and student sanctions resulted from the incident.

“This kind of behavior will negatively affect everyone,” he said.

Beginning in late August, the university has been tracking a gradual increase in COVID-19 prevalence among students. Robbins reported 79 new cases from 1,300 tests performed this past week, which puts them at a 6.1 percent positivity rate.

While the drop to 6.1 percent is a noticeable improvement, Robbins said the university needs to stick with their heavy-handed mitigation strategy. The university will remain in an “only essential classes in person” phase for this upcoming week, which brings about 5,000 students to the campus for a traditional in-person learning experience.

Robbins reported that 100 students living on-campus were released from their isolation dorms this past week, and 324 remain. All students who chose to live on-campus this semester were required to take a COVID-19 test upon arrival. Those who tested positive were put into isolation. The university has capacity for about 600 isolation dorms, and Robbins said they reached about 400 occupied isolation dorms during their peak.

Last week the university administration established a recommended 14-day quarantine for students living on and off campus within a specific geographical boundary. This was done in response to the uptick in new COVID-19 cases at the beginning of the semester.

Robbins said during the press conference that he believes the recommended quarantine is the cause of their decrease in COVID-19 cases over the past few days. He said the university and the local police will continue to respond to reports of student parties and some students will be expelled as a result of their actions.

“We’ve gone from begging, encouraging, now into the action phase where your choices will have consequences, and there will be individuals who are asked to leave the university,” Robbins said. “It’s that simple.”

Robbins briefly mentioned a plan to test every student every day by January 2021, so that social gatherings, sports games and other activities can resume. He said it will be expensive to do that many tests, but the university is currently planning for that possibility in the spring.

Get a Flu Shot

The Arizona Department of Health Services is implementing an aggressive plan of action during this flu season by distributing free flu shots vaccination to all Arizonans through doctor’s offices, pharmacies, local health departments and community healthcare centers statewide.

The overlap with COVID produces greater challenges than a typical flu season and preventing the flu is more important than ever. More than 4,000 people were hospitalized with flu symptoms in Arizona last year and roughly 700 people die from the illness each year, according to state health officials.

Schedule an appointment at pima.gov/covid19testing.

The centers are also tied into Pima County’s developing contact tracing operation, which aims to be able to identify potential clusters and warn people if they have been in contact with someone who is COVID-positive.

The University of Arizona’s antibody testing has been opened to all Arizonans as the state attempts to get a handle on how many people have been exposed to COVID-19 but were asymptomatic or otherwise did not get a test while they were ill. 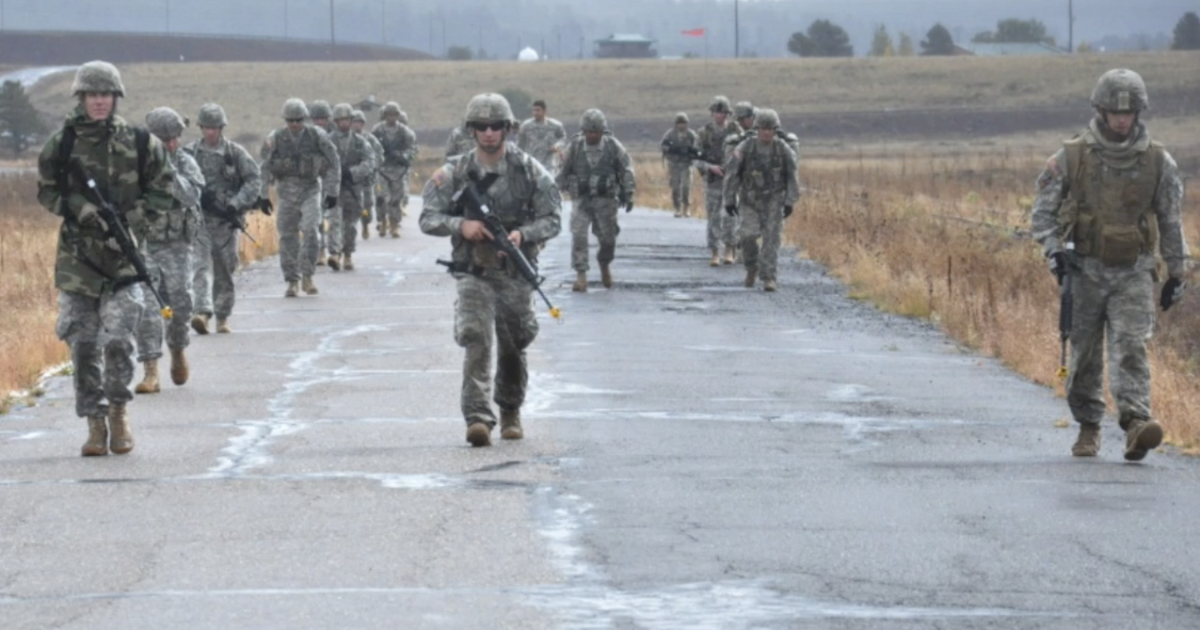 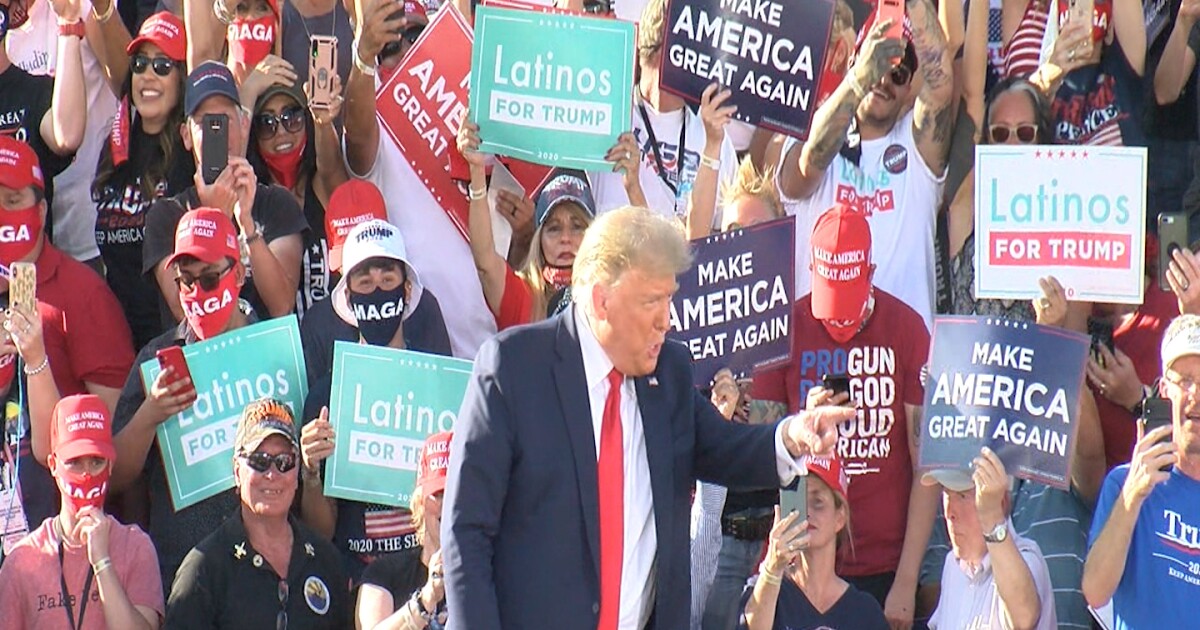