It’s a pitch to voters weeks ahead of Election Day as they try to defeat President Donald Trump, capture the Senate from Republicans and keep their House majority.

It would, among other measures, limit the president’s pardon power, strengthen laws to ban presidents from receiving gifts or payments from foreign governments, better protect independent agency watchdogs and whistleblowers from firing or retribution and require better reporting by campaigns of foreign election interference.

The legislation was announced Wednesday by Speaker Nancy Pelosi and the heads of seven House committees. 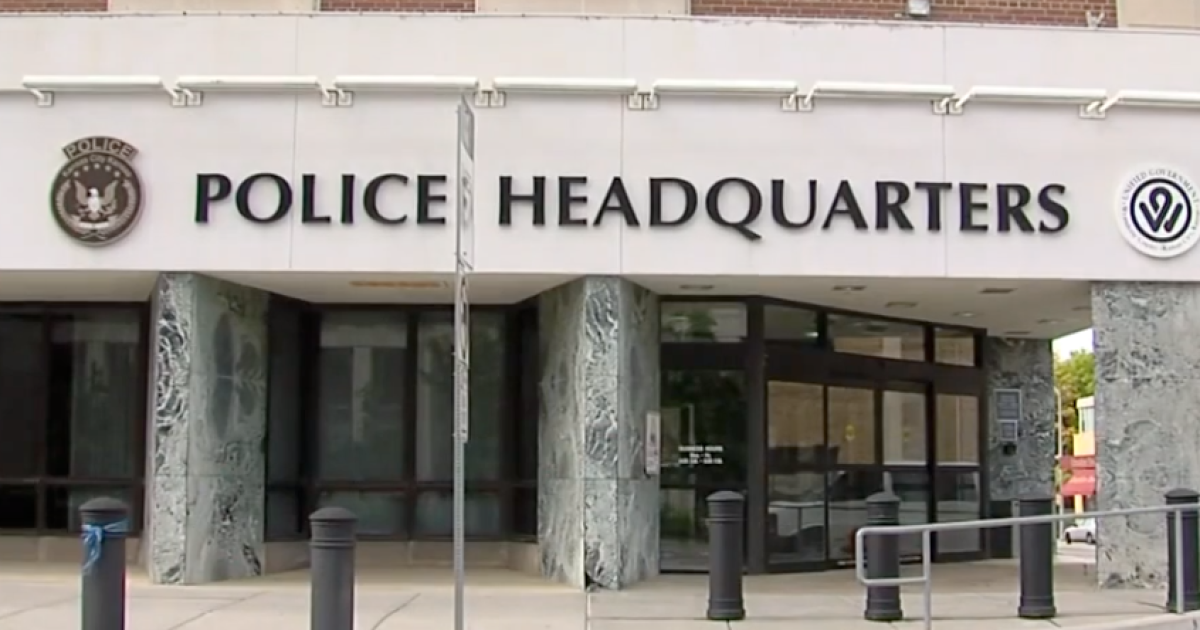