Hudson, Ohio (WJW)-Dozens of volunteers spend Sunday morning at Hudson’s Seton Catholic School in honor of a seven-year-old boy who was killed while riding a bike earlier this month. I did.

Investigator investigating a crash that killed a child in Hudson

Around the school, which symbolizes the hug, there were 400 pictures of children’s trees.

Some local businesses and graduates were involved in organizing a huge exhibition of love.

Police said the crash occurred on November 7, when a 60-year-old woman tried to head east to W. Streetsboro Street and attacked a boy on a bicycle.

Since then, the driver has been charged with two minor charges: manslaughter of the vehicle and waiver of the right of way. 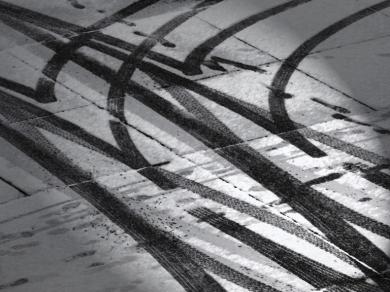 Weather photos: What you're seeing in your neighborhood – Cleveland, Ohio 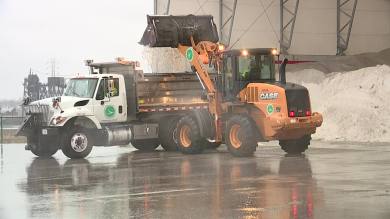 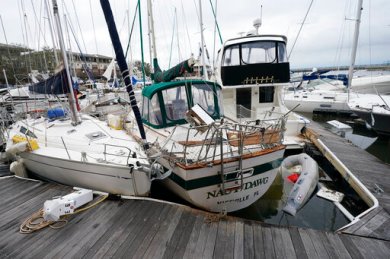 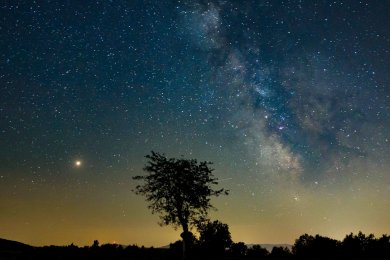 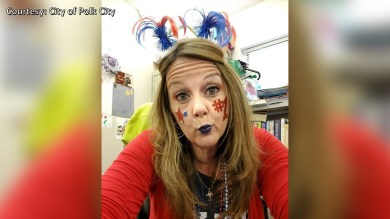 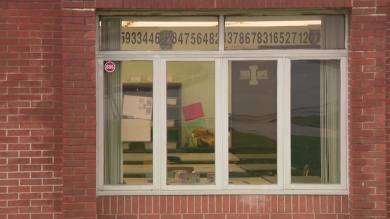 Here’s how some schools will handle snow days as many students learn from home – Cleveland, Ohio