sees itself as much more than a music-streaming platform. Investors have long since gotten there.

The company laid out an ambitious vision Monday during a two-hour webcast, touting new and coming offerings for listeners, musicians, podcasters and advertisers. These include a new high-fidelity music-streaming service for subscribers, more tools for musicians and podcasters to expand their revenue streams and significant international expansion that will take the service into 85 new markets this year. For podcasting—which has been of particular interest to investors—Spotify has added a new eight-episode series with former President

A news dump, in other words. And one that pleased investors initially, sending Spotify’s stock price up 5% before a broad-based tech selloff pushed the shares back down into the red by the end of trading Monday. Spotify is still up more than 11% since the start of the year and about 138% over the past 12 months, well outperforming other hot streaming names such as

which as one of the world’s largest record labels controls some of the most sought-after music Spotify’s subscribers listen to, have actually lost about 4% so far this year.

Opportunities beyond music streaming are a key draw for Spotify’s investors right now. The stock’s big surge over the past year has mostly come from hype over new podcast deals, with the likes of

and DC Comics. Even the royal family is getting in on the action; Prince Harry and

made a brief appearance in Monday’s event to tout their own exclusive Spotify podcast, coming later this year.

But while the number of podcasts on Spotify tripled last year to 2.2 million, the company has yet to break out any financial details of the venture. The highly popular “Joe Rogan Experience” became exclusive to Spotify on Dec. 1, but the company would only say on its fourth-quarter call on Feb. 4 that the program “contributed positively to user growth on the platform.” In a note following the results,

said the company’s outlook for the current year “does little to suggest this content is driving an inflection in the business.”

Other new efforts, such as providing musicians and labels with more services to find and grow listeners, are in an even earlier—and less quantifiable—stage. But Spotify is now trading at nearly 6 times forward sales, a record multiple that has also more than doubled over the past year. The company has definitely acquired a fan base among investors who like to run counter to Wall Street’s professional advice: 39% of brokers now recommend the shares compared with 62% a year ago, according to FactSet. But considering the time that may be needed for its newest efforts to bear fruit, Spotify better hope those fans aren’t the fair-weather type. Better Job Market Not Nearly Good Enough for the Fed 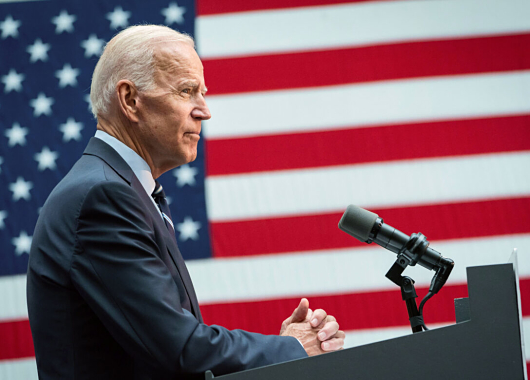 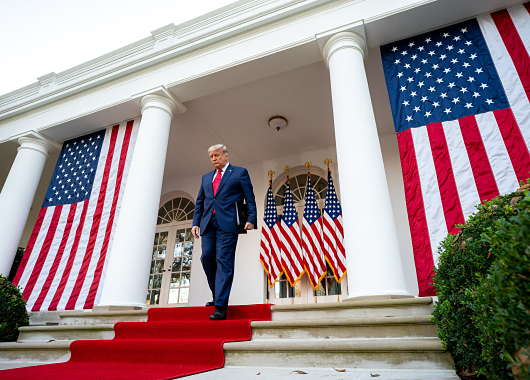 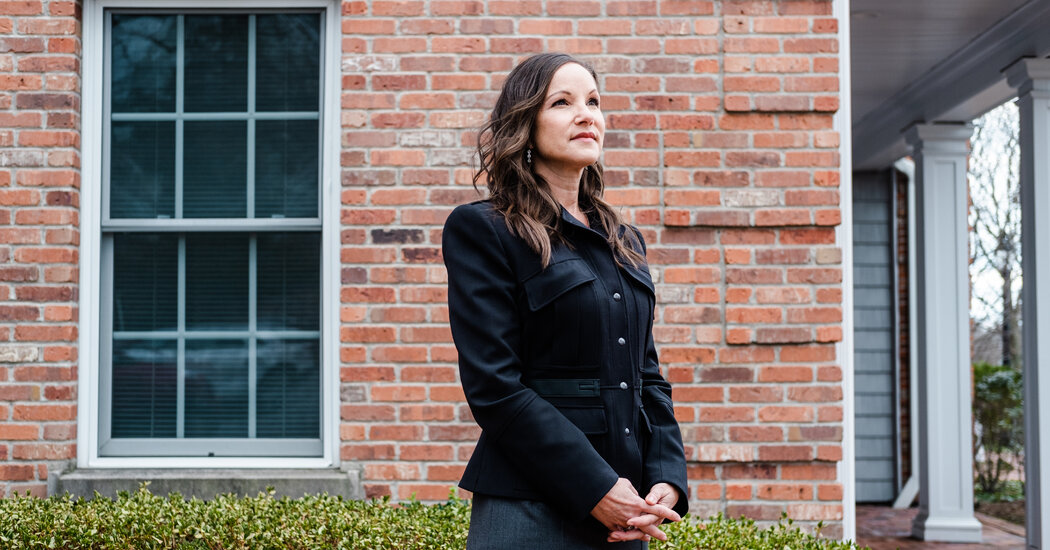 Here’s How to Give to Women’s Causes