The investigation is in the early stages. Detectives believe that Link was shot, but they say the exact cause of the death is not yet known.

Authorities are asking those who have the information to call the department’s non-urgent phone number 727-893-7780. Anonymous text can also be sent by starting the message with the letters SPPD, followed by a tip, and then sending the text message to TIP411.

No other information is available at this time. 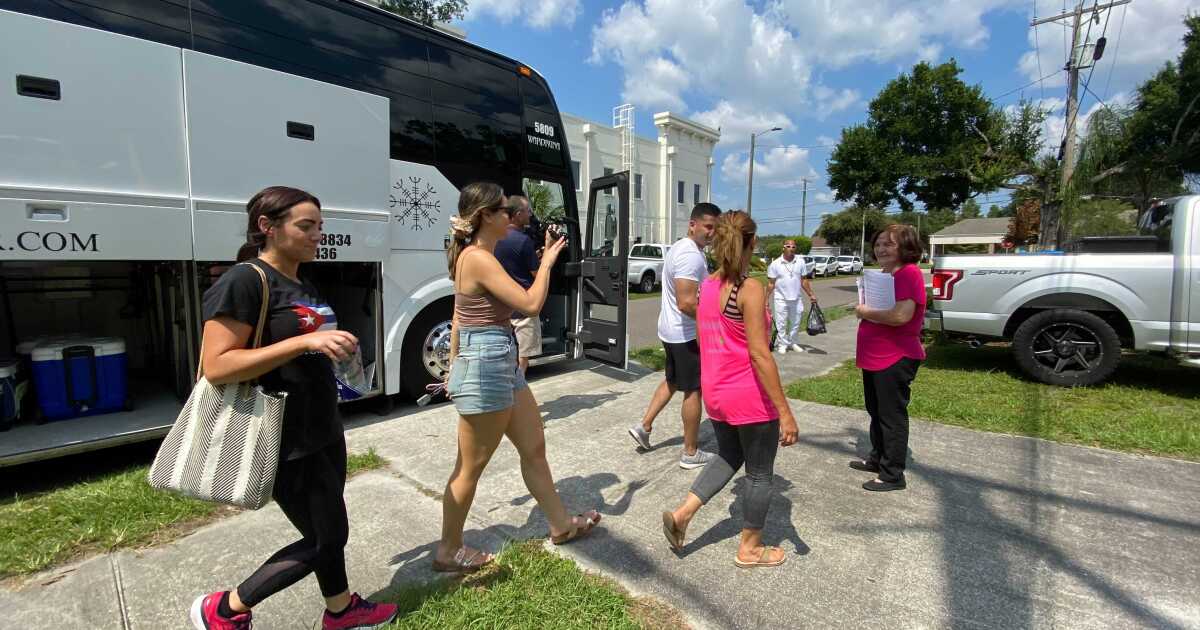 More than 50 people from Tampa Bay headed DC to participate in a national protest for Cuba’s freedom – Tampa, Florida 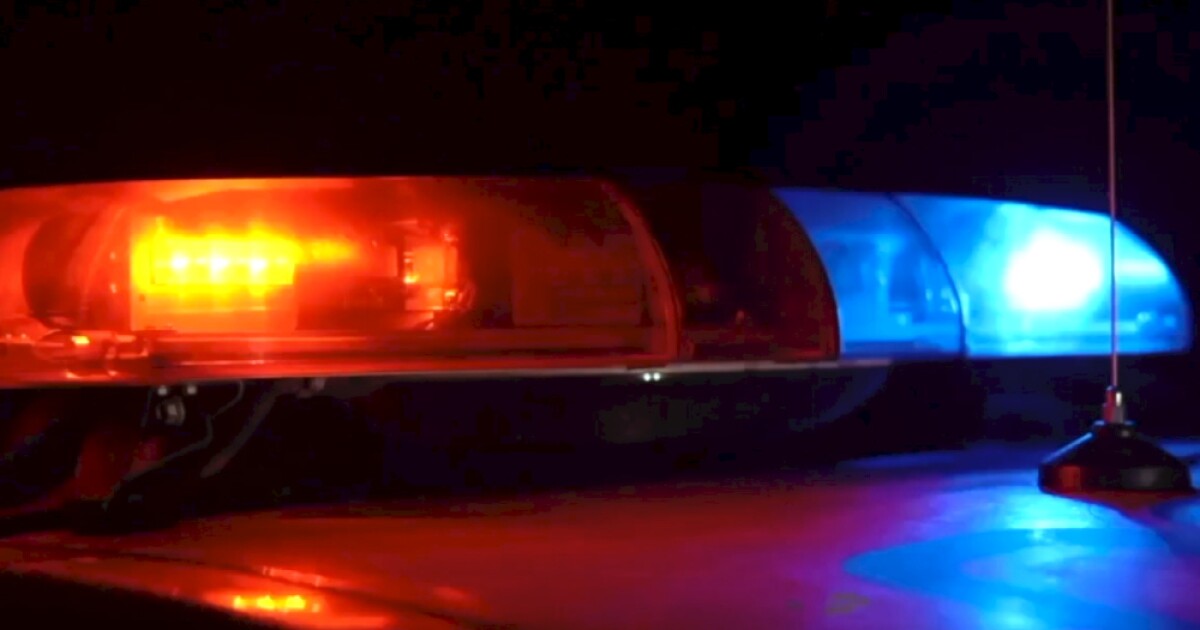