Fresno, CA (KFSN)- Update: A street vendor shot dead in central Fresno on Friday was identified as 53-year-old Jose Lis Rivera. The original story and video are below.

Fresno police are investigating after a street vendor was shot dead in central Fresno on Friday.

The vendor, known to many as simply “Cornman,” was shot near the crowded intersection of Faris and Olives around noon.

The detective determined that the 40-year-old victim was in his tricycle when a dark-colored medium-sized SUV was pulled up and faced him before the people inside fired.

Fresno police investigators say it’s premature to announce the motive for this shooting, but it doesn’t seem to be random.

Local street vendors have been the target of crime for the past few months.

Last month, a snack shop was shot a few miles away.

And the woman who makes the tamale was robbed in the daytime in September.

On Friday night, the atmosphere in the neighborhood near the Tower area where the film was taken was dark.

People who knew him lit candles in honor of the man they called a friend and screamed against violence in the community.

The owner of a convenience store near the crime scene says the victim is a very nice person and is attentive to the seller.

For information, call the police or Valley Crimestoppers at 498-STOP. 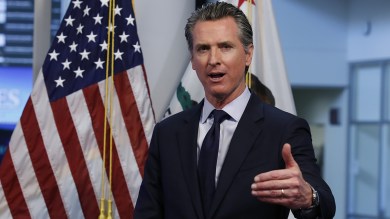 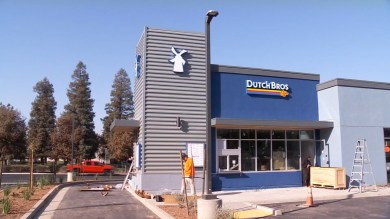 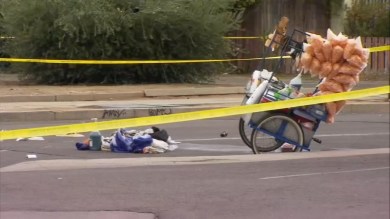 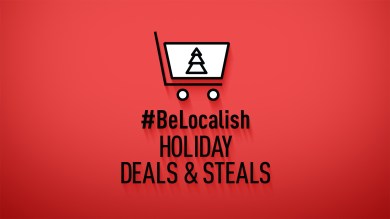 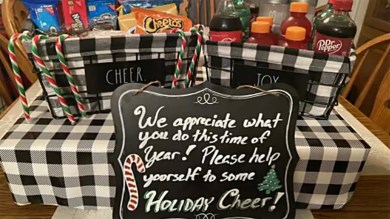 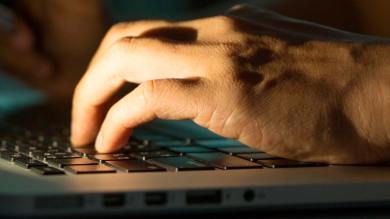