Boston (WHDH)-Police arrested a Randolph man who was active under the influence on Thursday morning after finding him sleeping behind the steering wheel of a car in Mattapan.

Marshley Dauphin, 29, was arrested on charges of firearms and automobiles.

According to Boston police, police officers who responded to reports of someone holding a car handle near the intersection of Wellington Hill Street and Deering Road said Dauphin was sleeping in the car, the engine was running, and the brake lights were on. I found it.

According to police, during an on-site investigation, police officers recovered a .40 caliber FN FNX-40 pistol from inside the car. 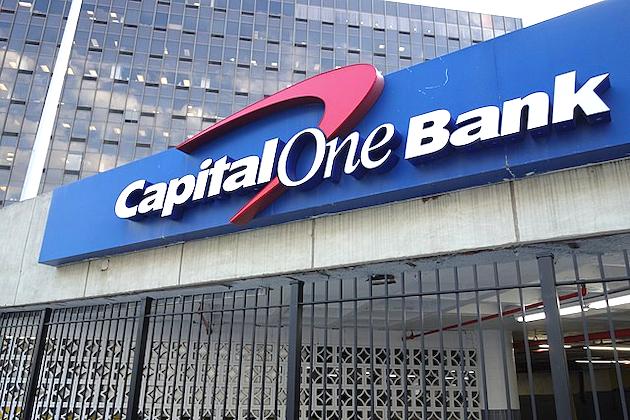