Metropolitan police responded to the assault at a grocery store on Monroe Street near Rosa L. Parks Boulevard just before 4 pm on Monday.

The warrant states that a Watertown police officer worked as a guard at Kroger. He was warned by a woman who packed her items in her wallet and ran away from the store.

When police officers tried to detain the woman, he said she resisted the arrest, so he sprayed her with pepper.

After a brief struggle, the warrant alleges that the handcuffed shoplifter bit the policeman several times and he cut his hand. The policeman was checked out by a health care worker but was not taken to the hospital.

Clothes stolen during an intrusion in Midtown’s dry cleaning business

According to investigators, the suspect was transferred to a general hospital after complaining of eye and chest pain.

When she was released from the hospital, the suspect was held in metro prison on multiple charges, including assault on police, theft, and resistance to arrest. Her deposit was set at $ 5,000. 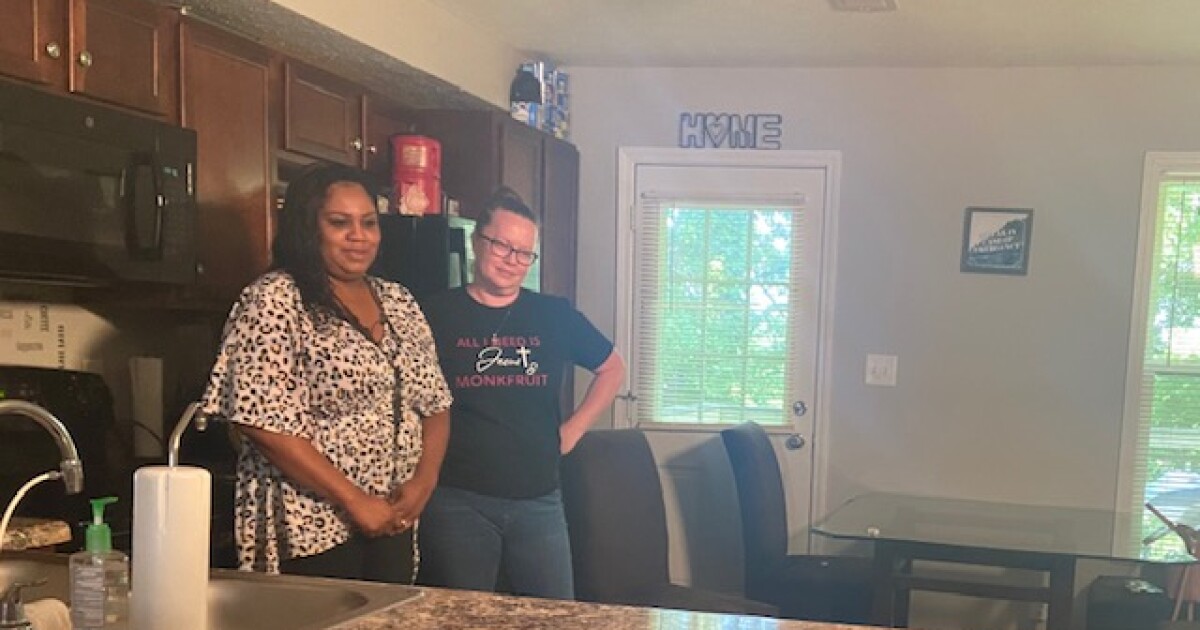 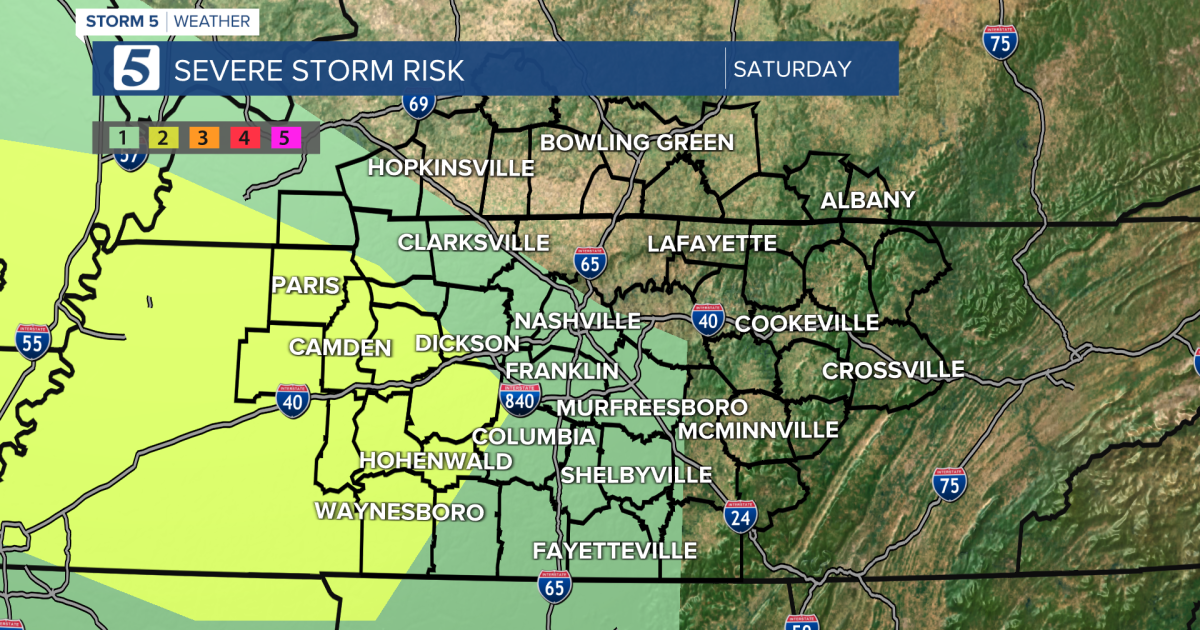