Locomotive FC got on the board from a corner kick in the 12th minute when Cross found McCorley King’s foot, which volleyed the opener six yards away.

With less than 20 minutes remaining in the game, Michele Ngalina made a drive run to the penalty area before being knocked down by the defender. Hadji Barry stepped up and shot a penalty kick into the upper right corner of the net for his fifth goal of the season.

In the three-digit heat, Switchbacks scored points on the road to the final undefeated team at the Western Conference, ending a four-game shutout streak in the process. 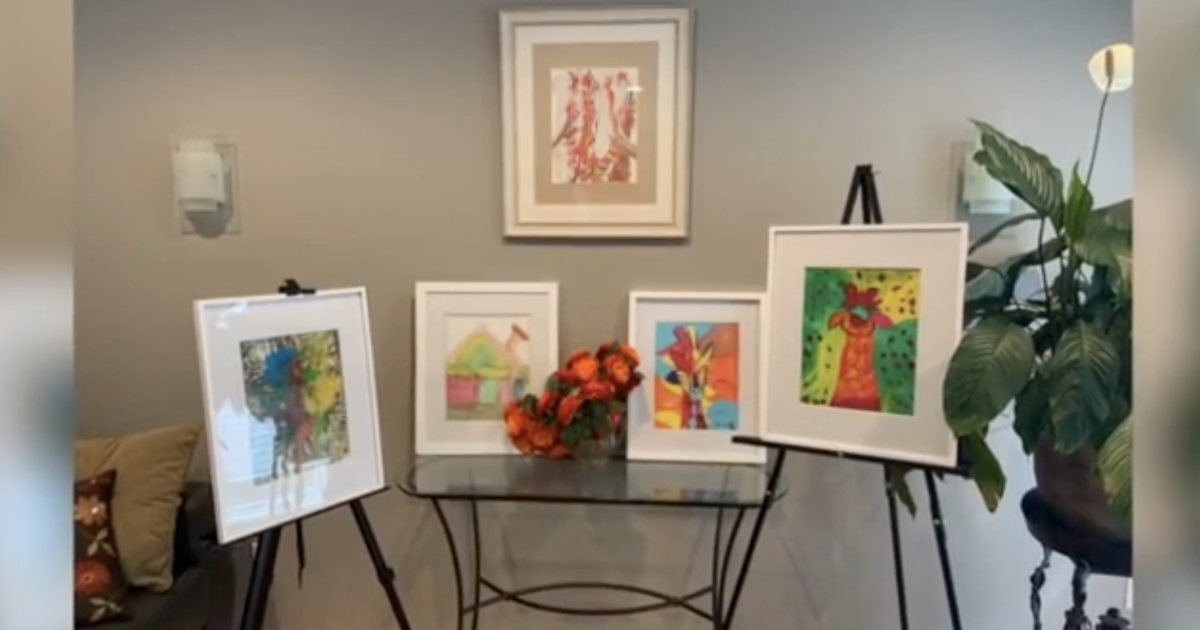