As Sally moves across Georgia, swiftwater rescue crews throughout metro Atlanta are ready to run to the rescue.

“For us local street level stuff which is what we expect with the current storm this evening, is flash flooding with cars that type of stuff,” said Roman. “We’ll just do everything in house and just use our basic gear”.

Captain Roman said they suit up on site.

Two firefighters will be on standby and two will be in the water with a rapid deployment device.

“Essentially if you’re in a car, we’ll come up to you on this device we can take kids, adults,” said Captain Roman.

“Your first thing is going to be let me get out my car and head towards the sidewalk, so if you do that you might be walking directly into a danger zone,” said Captain Roman.

The Georgia Department of Transportation posted on Twitter that it’s also monitoring the storm and equipment has been loaded so crews are ready to respond. 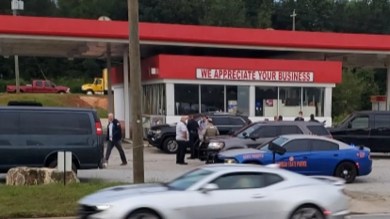 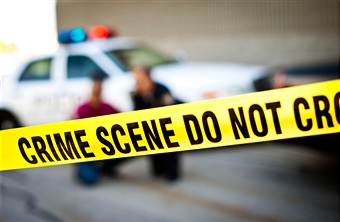 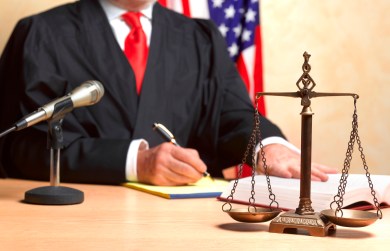 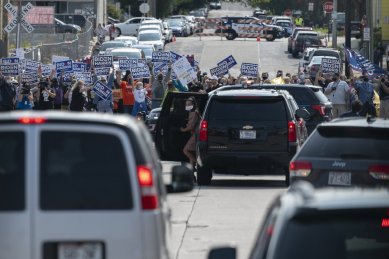 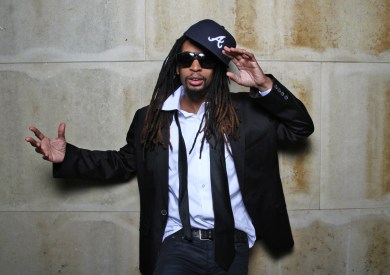