Sarasota, Florida — A teenager was injured and died after a boat crashed in Sarasota on Saturday.

At around 11:30 am, the Florida Fish and Wildlife Conservation Commission received a report from Sarasota police about a boat crash in Sarasota Bay, officials said.

The crash involved two boats just north of the Ringline Causeway. The boat participated in a youth club sailing practice.

The FWC, Sarasota Police, and Sarasota County Fire Rescue Team all responded to the crash.

A 13-year-old teen was seriously injured in an accident. The teenager was taken to the hospital and later died of injury.

“I would like to extend my deepest condolences to the friends and family of those involved in this accident. Keep those affected by this tragic event in our thoughts and prayers for the difficult days to come. I will continue, “said FWC.

The case is being investigated by the FWC. 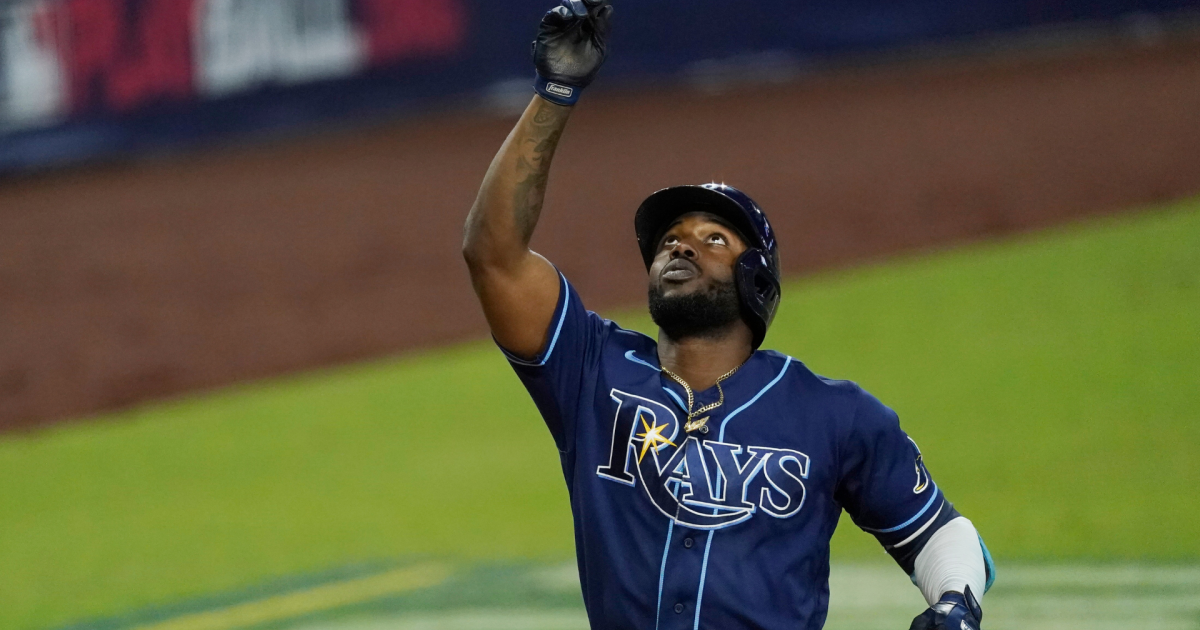 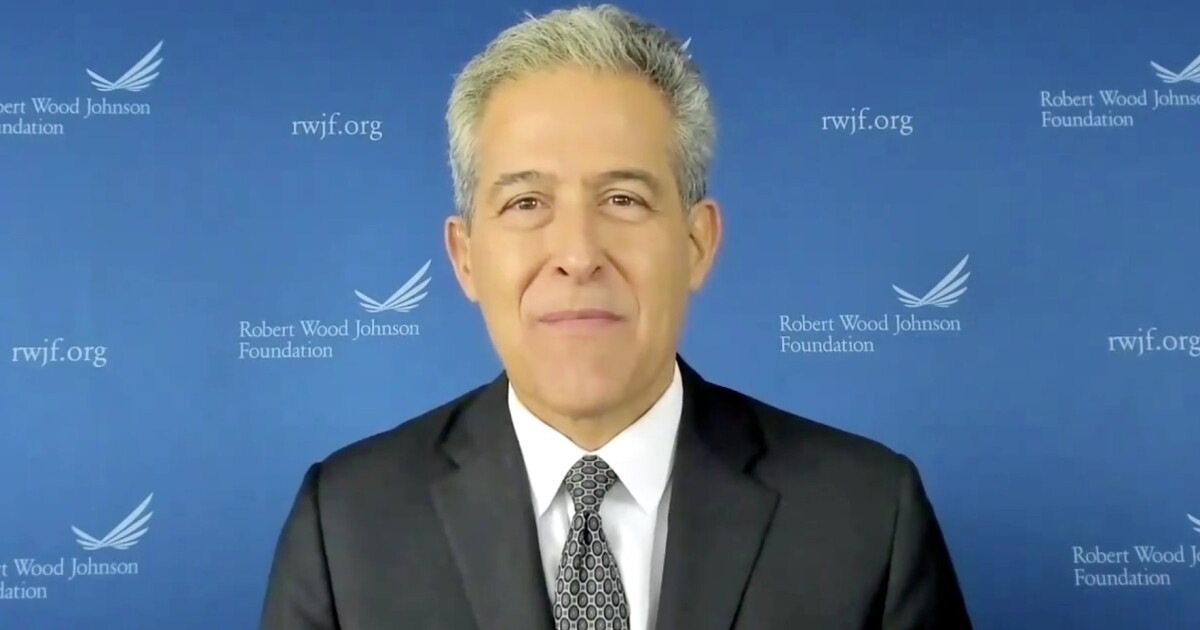 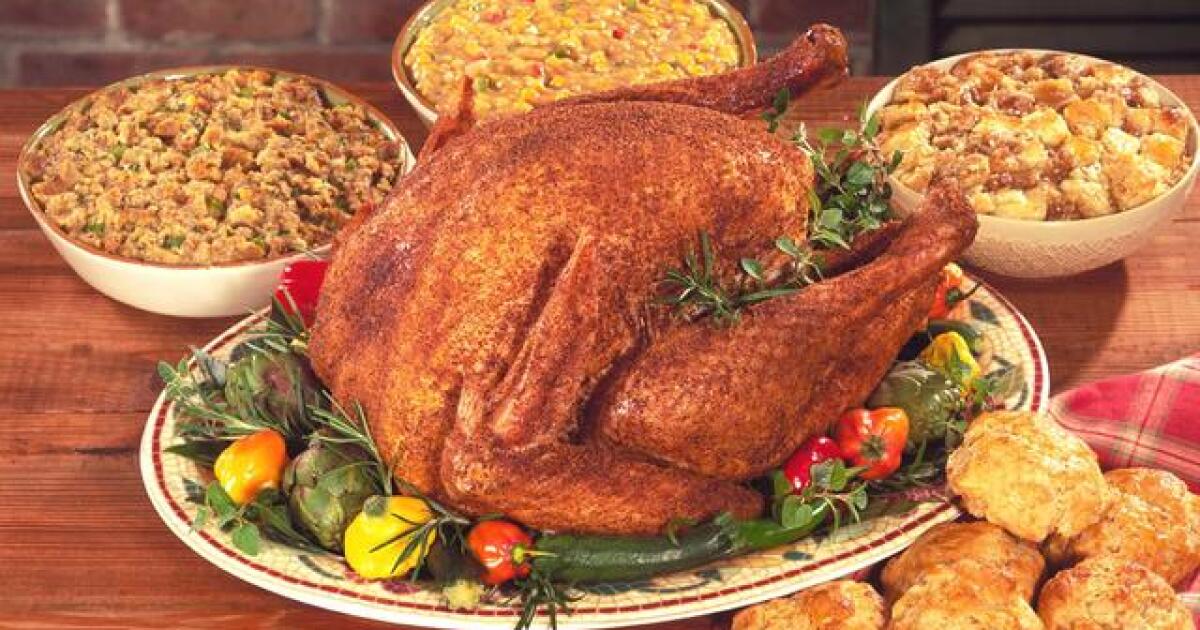 How to handle those uncomfortable conversations this Thanksgiving – Tampa, Florida 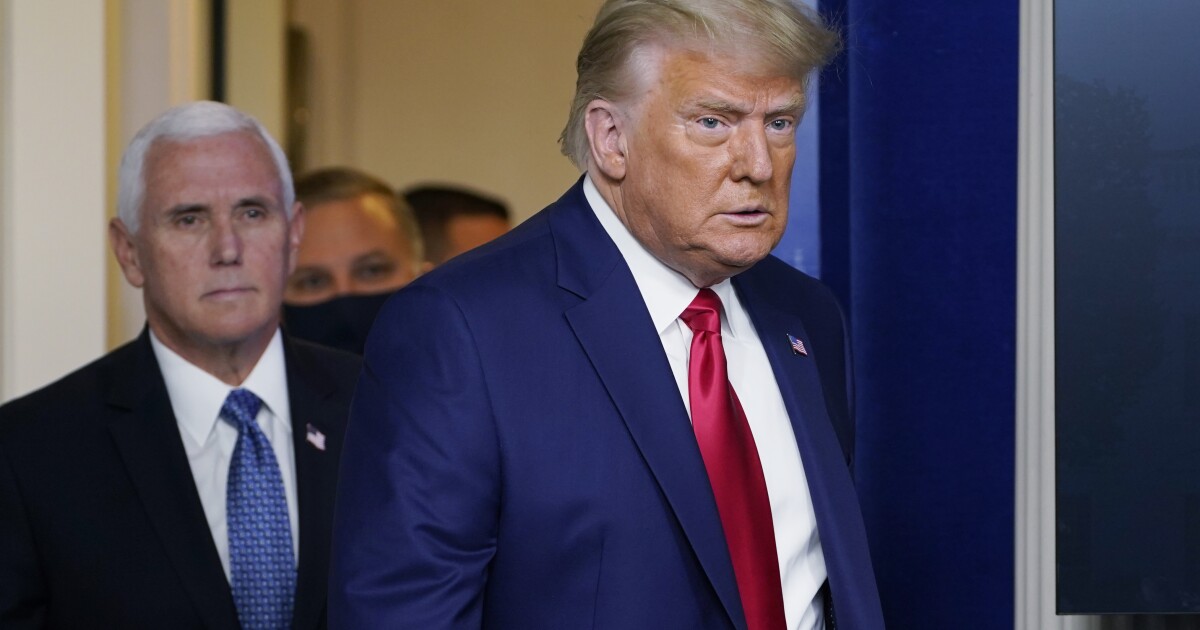