Oklahoma City (KFOR) – An agreed temporary restraint order has been issued to the Oklahoma State Health Department and the Oklahoma Medical Marijuana Association.

A lawsuit was filed against OMMA over a seed-to-sale tracking program from Metrc.

Viridian Legal Services Class action proceedings According to a Viridian news release, it was submitted on behalf of more than 10,000 state-licensed cannabis projects across Oklahoma.

“This order restricts OMMA and OSDH from forcing companies to use only the seed-to-sale tracking program known as Metrc until the issue is heard on June 29, 2021.” Said the news release.

The seed-to-sale tracking system tracks the plant from the origin of the plant to the product in the hands of the customer.

Ronald Durbin, a lawyer representing thousands of cannabis companies, previously told KFOR that the introduction of Metrc would create a monopoly and the company would make more than $ 12 million in the first year.

“They are required by OMMA to comply with the terms of the unrelated contract, which we believe violates Oklahoma law,” Durbin said.

“That is, there’s a lot we’re doing, such as implementing a seed-to-sale system for tracking. Make sure all commercial licensees are inspected,” Williams said. Stated. 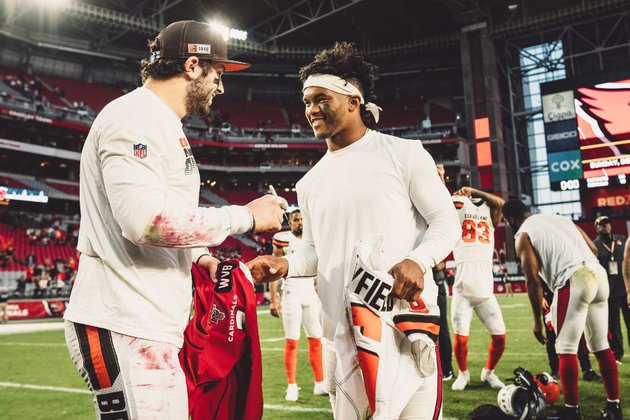