Florissant — Wednesday was the first town hall meeting in the Florissant fire-fighting district since fire chief Mike Bailey was removed from the position of chief of the fire department. Fire chief Bailey was dismissed on May 16 in disappointment from members of the community.

“I loved Emir Bailey so much that I’m sure some of you are here,” said community member Toni Moore.

Moore said it didn’t make sense for Bailey to be dismissed, and that boredom gave him a flimsy reason for their decision to dismiss him.

It was also decided if the board of directors did not have a quorum. One month before this decision, all but one director resigned, so there was no substantial majority.

Another thing the community is dissatisfied with is the lack of communication.

“They can’t view their financial records, they can’t pass the audit, and they don’t like Fire Chief Bailey … is it a bunch of madness going on with a great board, or is it a crazy board trying to run a fire station?” Moore said.

Also, because we are a fire department, we are concerned that we may enter the fire season.

“When did the stage 2 fire ban come into effect? ​​It’s May 12, but your website still has a first stage fire ban,” said a community member. “And why don’t we know we’re in a stage 2 fire ban? You’re a fire department.”

Lack of communication fueled the debate, and community members said the fact that they did not post information about the fire chief and board recruitment positions was raising concerns. 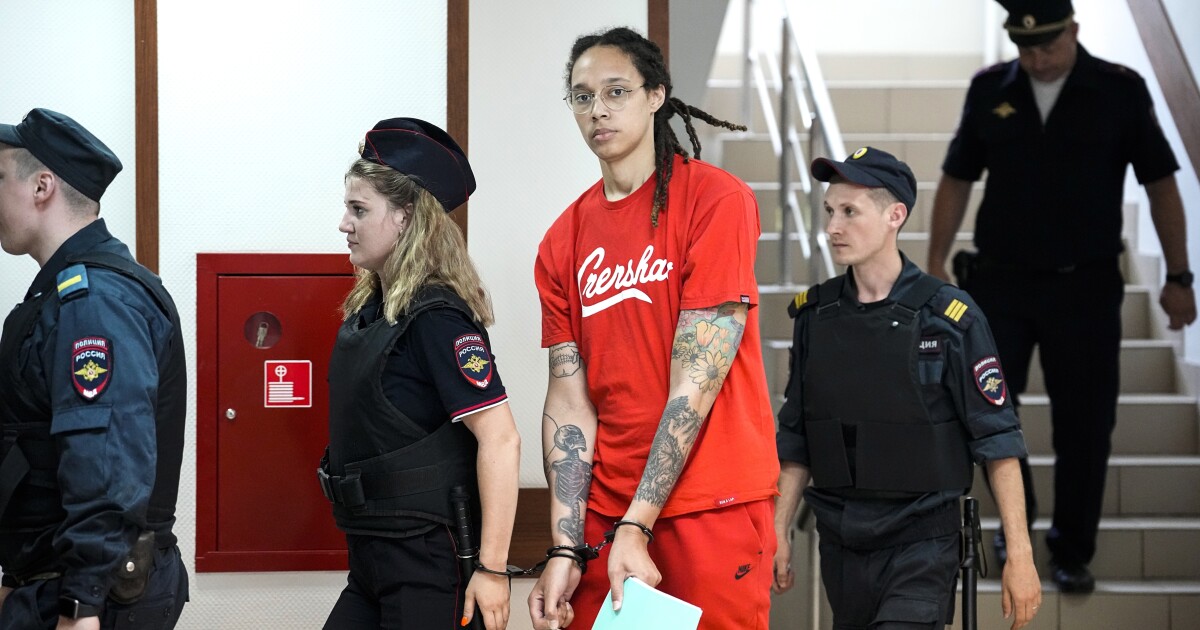 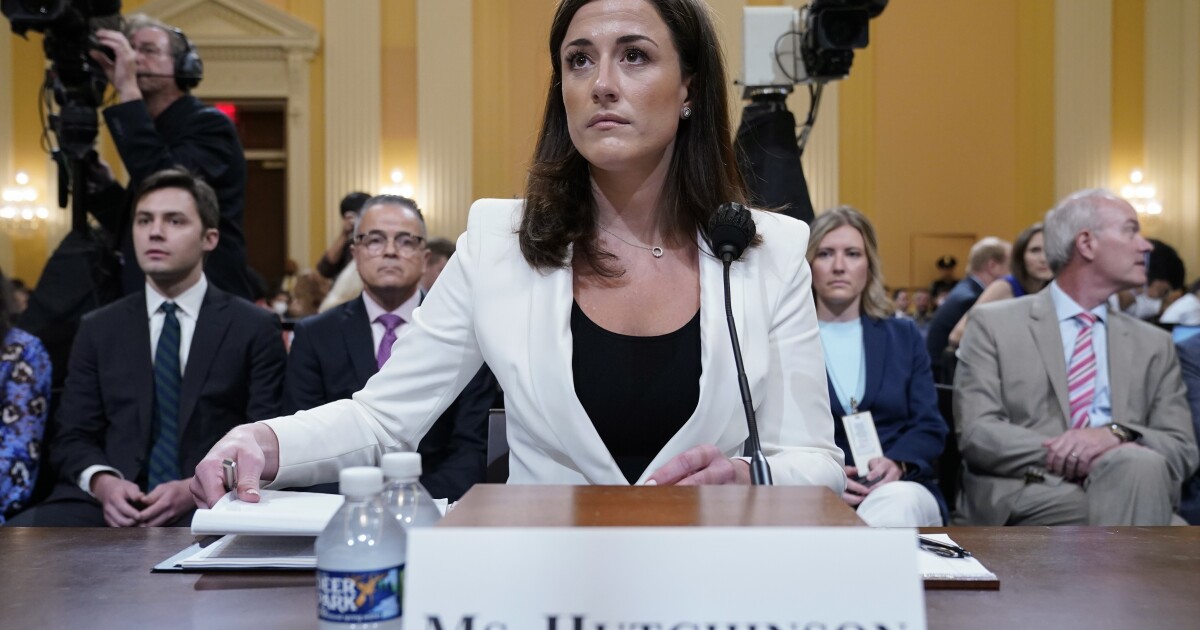 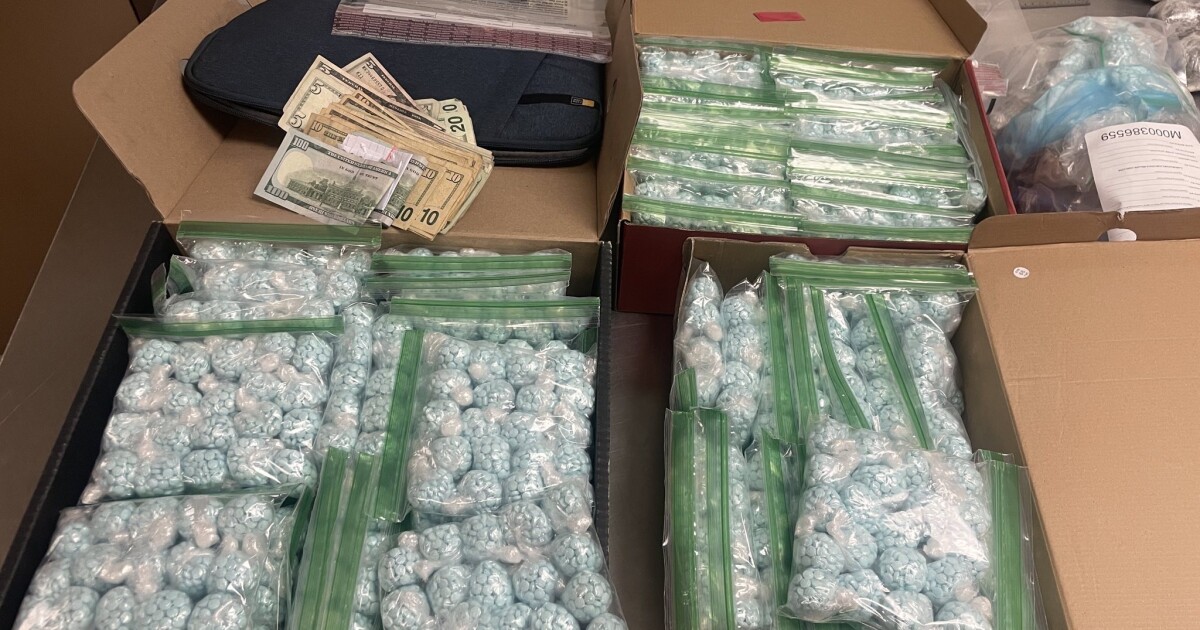