A struck by vehicle that killed one person on Interstate 30 on Tuesday morning began with a semi-trailer crashing into a cow standing on the road.

The accident occurred at I-30 near Fuchs on Tuesday morning at about 2:30 am, officials said. In the accident, Interstate 30 and Highway 82 backed up most of the day.

A 2011 Texas Freightliner towing a trailer collided with a cow westward on an I-30, crossing a median strip into an eastward lane, where the Texas Department of Public Security reported a preliminary collision. It collided with the 2021 Chevrolet Malibu. The 2005 Freightliner, which was also towing the trailer, crossed the east-facing lane when a fire broke out through a rolling trailer. Volvo in 2020, also towing a trailer heading east, turned left to avoid a wreck, but collided with the axle after the rolling trailer was detached.

The identity of the murdered driver has not yet been revealed. Texarkana, Texas – No public fireworks display in Texarkana this 4th of July 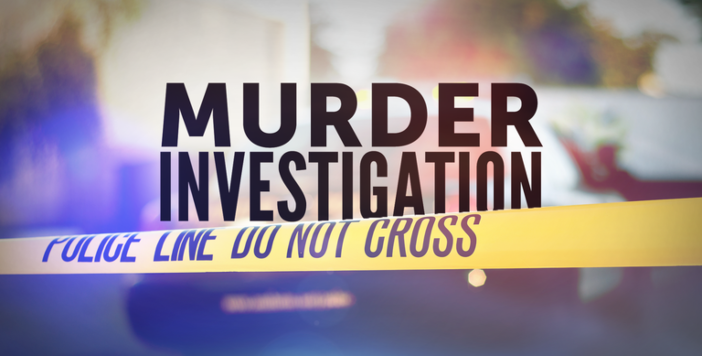