Police in Arkansas, Texar Kana, report that Cornell Brown, 30, of Memphis, was arrested by US Marshall on an unresolved capital murder warrant. Brown is handed over to Texarkana to face prosecution.

Brown has been accused of killing Keith McFadden, 40, in Texarkana, Arkansas, on September 20.

Upon returning to Texarkana, TTPD issued a warrant to Brown from Texarkana, Texas, in connection with the shooting on W. 3rd Street last July.

If anyone has information about this crime or other felony, they
Call Texarkana Area Crime Stoppers (903-793- STOP (7868)). 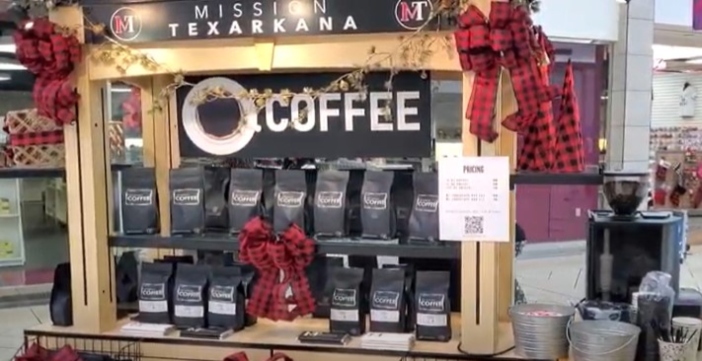