Texarkana, Texas. (KTAL / KMSS) – A man is behind the bar after a minor traffic violation turned into a fast chase early Sunday morning.

According to Texarkana police, at around 3:45 am on Sunday, TTPD officer Dewey Fleming stopped traffic at 1600 blocks on W.5th Street.

As Fleming approached the driver’s door, he saw a suspect identified as Takary Wright anxiously moving around and trying to hide something.

Fleming told Wright to turn off his car, but Wright didn’t have it. Instead, he threw his car in the opposite direction, hit a police car, and slowed down. Not so long. Police say Wright destroyed the car after trying to make a sharp turn at the corner of West Fifth Avenue and Waterall Street.

But still, tenacious Wright wasn’t ready to cry his uncle, so he jumped out of the car and started running.

But after a short 40-yard dash, Fleming sprinted to the finish line, tackling the lights, and the rest must have been history. But not. After he was detained, Mr Wright began to get worse. Mr. Wright was hurt all over the world after police officers found several bags of various medicines in Wright’s man and his car, including methamphetamine, ecstasy, and clonazepam. Xanax, and marijuana.

Wright was sent to Bistate Prison after authorities rushed to a local hospital to check out and confirmed that he was not injured in the crash.

There he was booked on charges including three counts: possession of controlled drugs, criminal mischief over $ 2,500, avoidance of vehicle arrests, and possession of marijuana.

Wright was also found to have had a parole breach warrant from Arkansas, but that didn’t help at all. Wright may have time to settle for his new excavation in a bistate prison, as his total deposit has reached a total of $ 150,000. 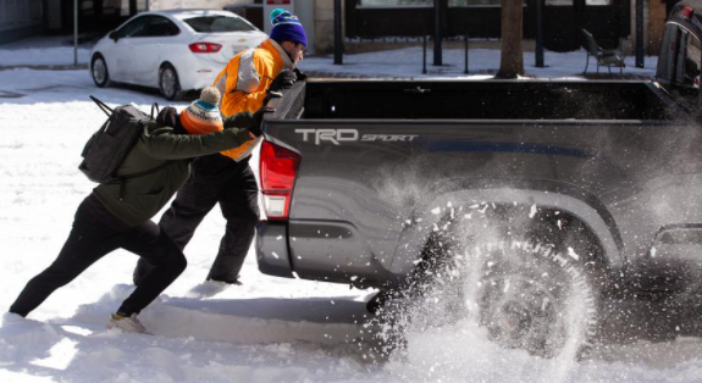 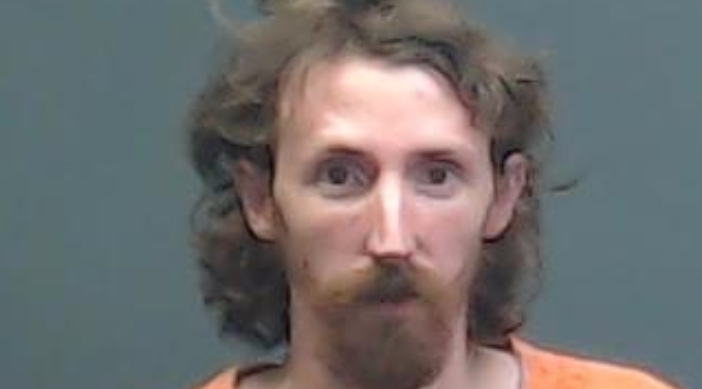