Washington, DC (KXAN) — The US Department of Justice is suing Texas — the state’s new constituency change map refuses to vote from voters and says it will be diluted.

The DOJ states that the new map of Texas deliberately violates Section 2 of the Federal Voting Rights Act based on the race and / or minority groups of certain voters. This is also known as “voting dilution”.

The announcement comes just a month after the Justice Department filed another proceeding against Texas over the passage of Senate Bill 1, which was signed in September. SB 1 has banned 24-hour polling stations, increased identity requirements, and restricted drive-through and mail voting.

Republican lawmakers in Texas have promoted legislation that arose during the GOP’s national promotion to crack down on allegations of fraudulent elections.

SB 1 and similar bills have been criticized by the Democratic Party and other voters, stating that the law aims to prevent voters from voting.

“The central principle of our democracy is that voters should choose their representatives-not the other way around,” US Attorney General Merrick Garland said in a briefing on Monday. “Section 2 of the Voting Rights Act requires that state voting laws (including election mapping legislation) provide voters with an equal opportunity to participate in the democratic process and elect selected representatives. increase.”

The DOJ states that it is committed to carrying out these proceedings. 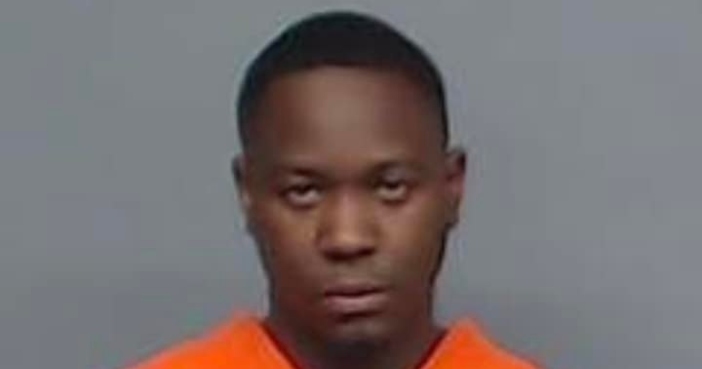