Texas child welfare officials say they received three reports of abuse and neglect at the San Antonio Coliseum, which houses more than 1,600 migrant teenagers across the southern border.

This is the first time state officials have announced an investigation into abuse and neglect at one of the emergency shelters quickly set up by the US government in Texas amid a surge in unaccompanied youth crossings. Child welfare authorities did not provide details about who filed the complaint.

One of the allegations included sexual abuse, but no further details were provided. 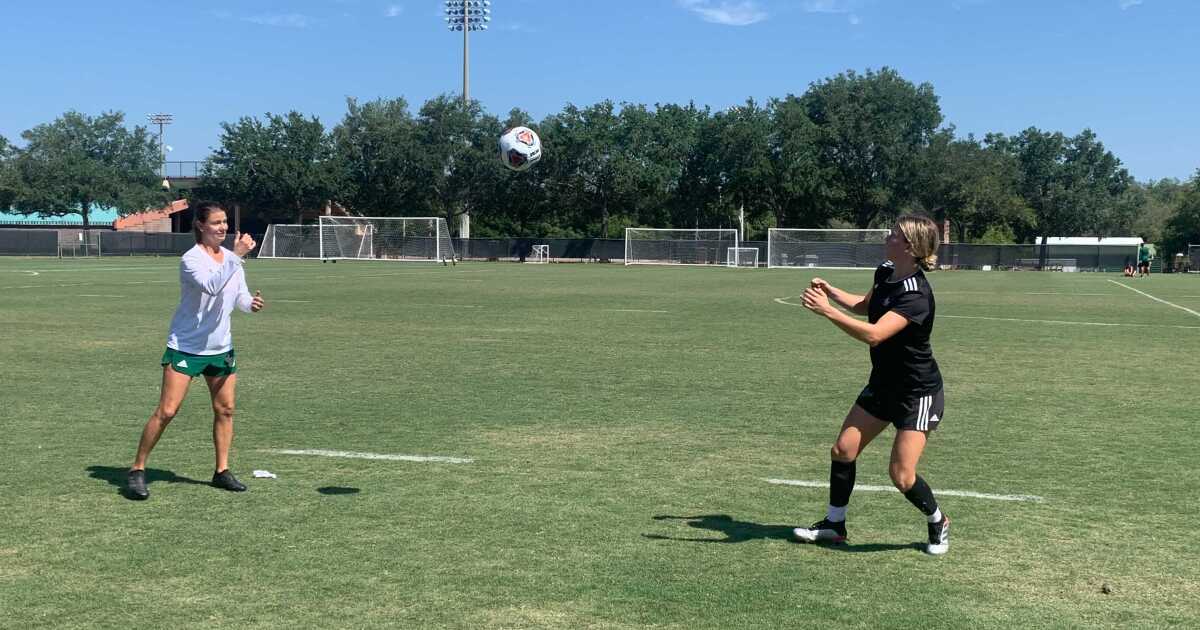 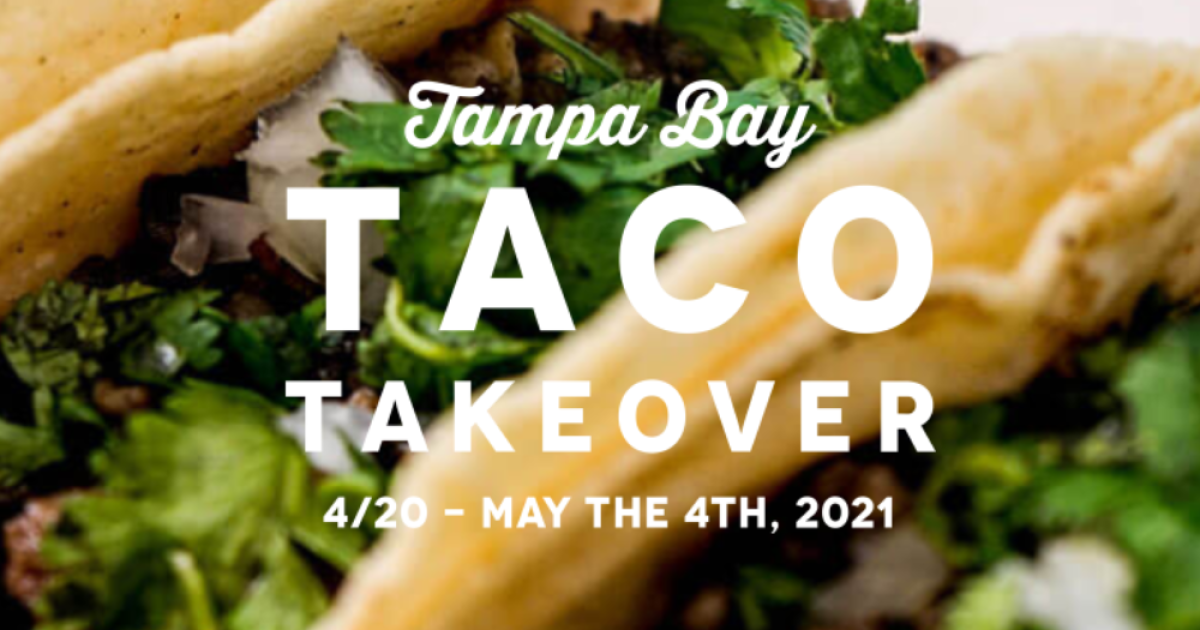 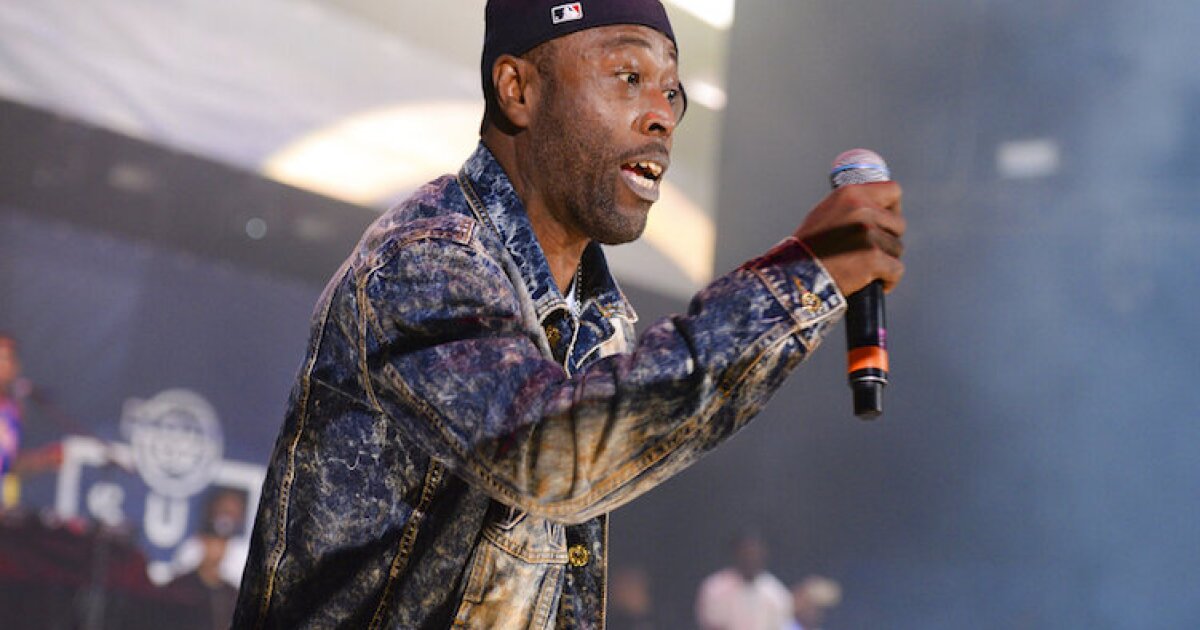 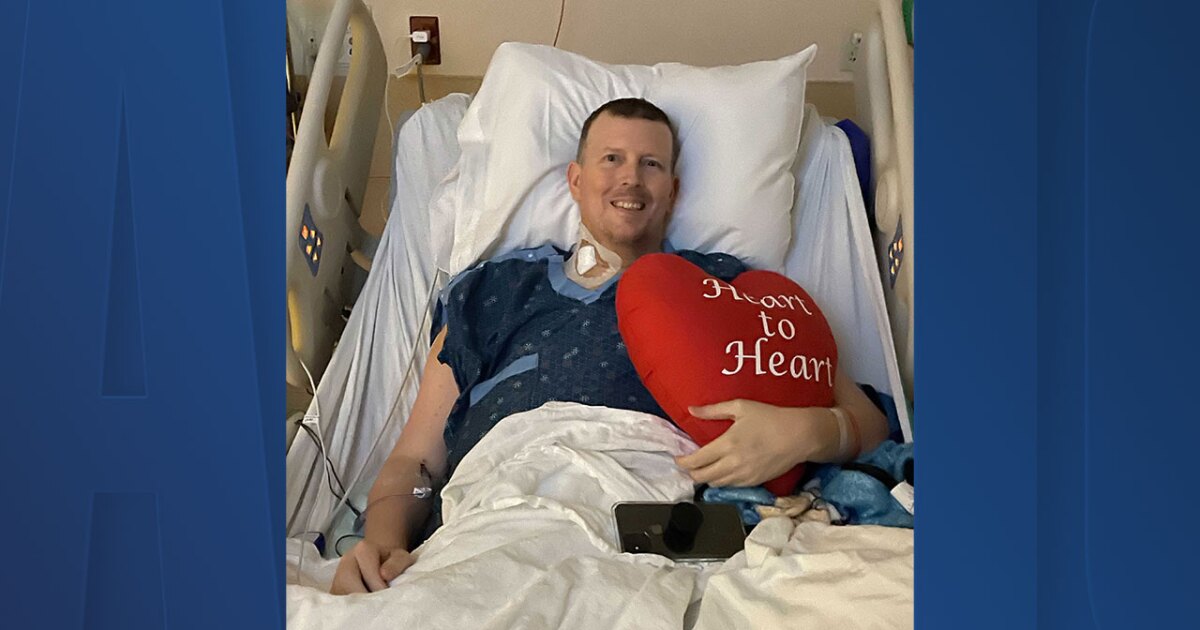 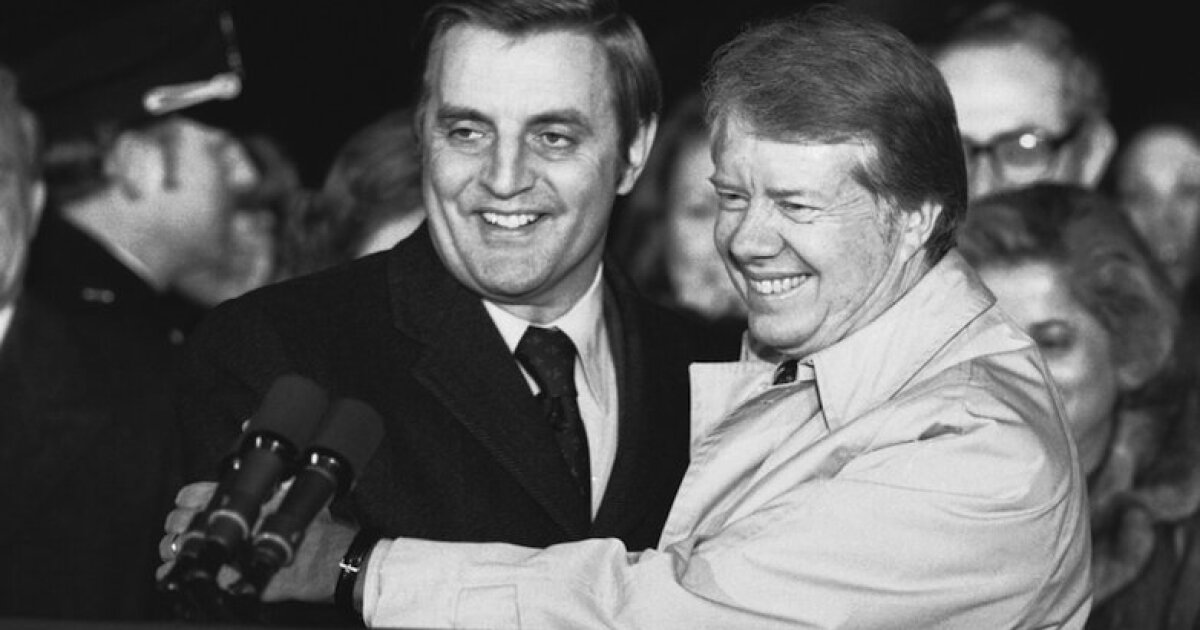