The villagers in “The Boy Who Cried Wolf,” bored of their shepherd boy’s constant false alarms, refuse to come to his aid when a wolf finally does appear. There may be a lesson in the fable for investors in Chinese property giant Evergrande and the country’s real-estate market more broadly.

Heavily leveraged Evergrande is in the midst of yet another financial squeeze. The company announced Sunday and Monday that it has recently sold almost $1 billion of holdings in two companies—internet services firm HengTen Networks and smaller real-estate developer China Calxon. Fitch Ratings cut Evergrande’s credit rating Tuesday from B+ to B, noting the company’s seemingly limited access to capital markets and growing dependence on less stable shadow-banking loans.

The current wobble has been unfolding for three weeks: It began when regulators started examining the relationship between Evergrande and Shengjing Bank, a regional lender in which the property developer has built a large stake.

Evergrande’s March 2022 bond currently yields a little over 20%, up from as low as 8.6% in late May. And the company’s share price is down almost 30% year-to-date, making it one of the few companies anywhere trading at the depressed levels of March 2020.

Close watchers of Evergrande can rightly say that it is not the company’s first financial tremor. Nor is it its second or third. Spikes in the company’s bond yields are relatively common. Optimists note that after a $1.5 billion bond maturing on June 28, it has no offshore bonds due for the rest of the year.

But there are many risks for Evergrande outside of what is technically recognized as debt. This month the company said it would repay a small amount of overdue commercial acceptance bills, a form of short-term IOUs on which the firm is heavily reliant. The company’s accounts payable, the balance sheet category that covers those liabilities, ran to about $95 billion at the end of 2020. That has more than tripled in five years.

The company’s 2020 results also make clear that the amount it owes to home buyers who’ve paid large deposits for unbuilt apartments rose rapidly in 2020. Fitch notes that while contracted sales have been rising, average selling prices have fallen, dropping 13% in 2020 and 7% in 2021 so far. That boosts cash inflows in the short term, but means even greater obligations and less money to pay for them in the long term.

And unlike the company’s September 2020 squeeze, when bond yields surged over concerns regarding its relationship with a handful of strategic investors, debts owed to thousands of small businesses and households can’t be so easily extended.

The bond market has told many tall tales of imminent defaults for Evergrande, and none have materialized. Perhaps these latest rumblings will come to nothing—but that doesn’t mean the wolf won’t eventually get his dinner.

Write to Mike Bird at Mike.Bird@wsj.com 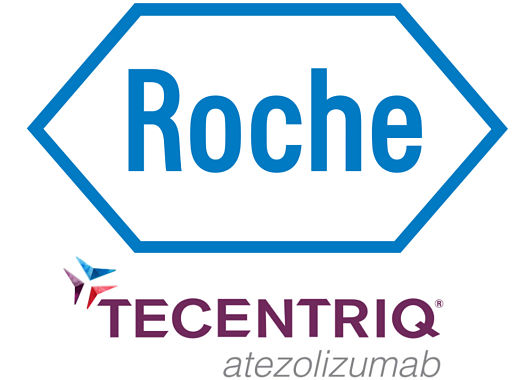 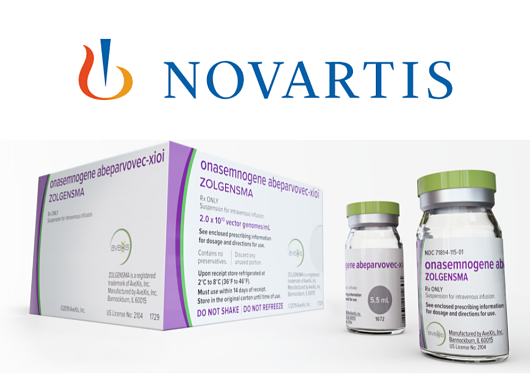