Thanks to the pandemic, the front porch is enjoying a new golden age. Like their near cousins, stoops, steps, even fire escapes, porches offer a semipublic setting where we can meet friends and neighbors face-to-face—even if those faces are masked. In the words of Claude Stephens, founder of a tongue-in-cheek group called Professional Porch Sitters Union Local 1339, a porch is “the only place where you can feel like you are outside and inside at the same time; out with all of the neighbors and alone reading a book.”

In Europe there are town squares and sidewalk cafes for fostering casual encounters, but there is something distinctly American about the front porch. Starting in the 19th century, every respectable house in the U.S. was built with a confident front porch. In an era when the backyard was devoted to drudgery—vegetable gardens, trash pits, outhouses, perhaps a chicken or goat—the porch offered an oasis of calm.

Does a front porch play an important role in your home? Join the conversation below.

“The front porch was an escape from the heat of the wood-burning kitchen stove,” explains historian Donald Empson, the author of “The Street Where You Live,” an architectural guide to St. Paul, Minn. “On the porch, in the cool of the evening, the family could gather to discuss the day’s events and exchange the latest news with neighbors strolling by.” Porches offered neighbors a place to exchange gossip, to spin sagas and sing songs, to flirt and court and air political views. The front porch at the turn of the century was

That started to change in the 1920s with the emergence of the automobile. A car meant that you were no longer tethered to the community in which you lived. You could drive to the beach or a friend’s house to relax instead of seesawing on a porch swing. Enclosed in a metal cocoon, you could speed past people whom you would have stopped to interact with if you’d been on foot.

Modern ranch houses, split-levels and “little boxes made of ticky tacky,” as the folk singer Pete Seeger called them, had no time or space for front porches. In Levittown, the Long Island housing development that served as a role model for the post-World War II suburbs, almost none of the 2,000-plus houses came with a front porch.

Instead, front porches gave way to backyard decks, hidden from the street. New house exteriors became more austere, dominated by garage doors the size of billboards. Air conditioning and electric fans eliminated the need to step outside to beat the heat. Owners of older homes often had their porches screened or glassed in. By the 1930s, porches were gasping their last breaths.

But things started to change in the 1960s, when Jane Jacobs, author of “The Death and Life of Great American Cities,” argued that “eyes on the street”—which included butts on the porch—kept neighborhoods safer and helped to build community. The Crime Prevention Through Environmental Design (CPTED) movement promoted the concept that well-lit and well-used front porches helped to create more neighborly neighborhoods.

Indeed, there is something approachable about a porch and the people on it. Sitting on a porch, like walking a dog, serves as an ice breaker. You can exchange greetings with a passerby and discuss the weather, but it’s easy to move things along with a little “good seeing ya” salute or quick wristwatch glance.

The porch revival picked up steam in the 1990s, when real-estate developer Robert Davis took 80 acres of Floridian “sand and scrub” and created Seaside, “the world’s first New Urbanist town.” It was a planned community consisting of shops, galleries and 300 picket-fenced homes—each with a front porch. Twenty-five years ago, 42% of new homes in the U.S. were built with front porches; by 2004, the figure had risen to 52%, and today it’s about 65%. In my town of Stillwater, Minn., both the bed & breakfast across the street and an arts organization down the block regularly hold informal porch concerts to draw neighbors together.

We no longer need front porches to broadcast our political agendas or to keep cool, as our grandparents once did. But we still need them, perhaps now more than ever. Porches give us a physical space to safely host friends, neighbors and passersby for the small talk and deep conversations otherwise difficult to foster in the middle of a pandemic.

If you’re yearning to add a porch, a 300-square-foot version will set you back an average of $21,000. One study shows you can recoup 90% or more of that investment at resale. But you can’t place a dollar value on the intangible elements of a porch—a social lubricant, a casual meeting place, an eye on the world, a place that’s a little bit yours and a little bit theirs.

If your front porch is cluttered, maybe it’s time to clear it off. If it’s enclosed, it’s time to open it up. If you live in a city apartment building, you’ll find sitting on the front stoop a fine alternative. As fall blows in and we prepare our dens for hibernation, now is the time to gather the social nutrients we need to get us through the long, dark winter months.

—This essay is adapted from Mr. Carlsen’s new book “A Walk Around the Block: Stoplight Secrets, Mischievous Squirrels, Manhole Mysteries & Other Stuff You See Every Day (But Know Nothing About),” which will be published next month by Harper One (which, like The Wall Street Journal, is a division of News Corp). 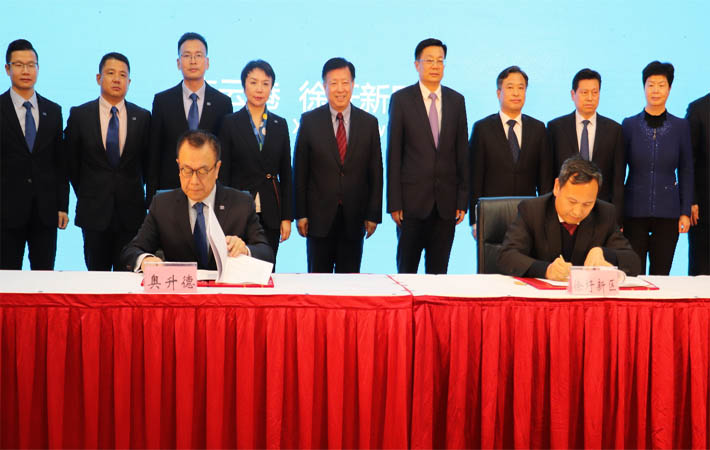 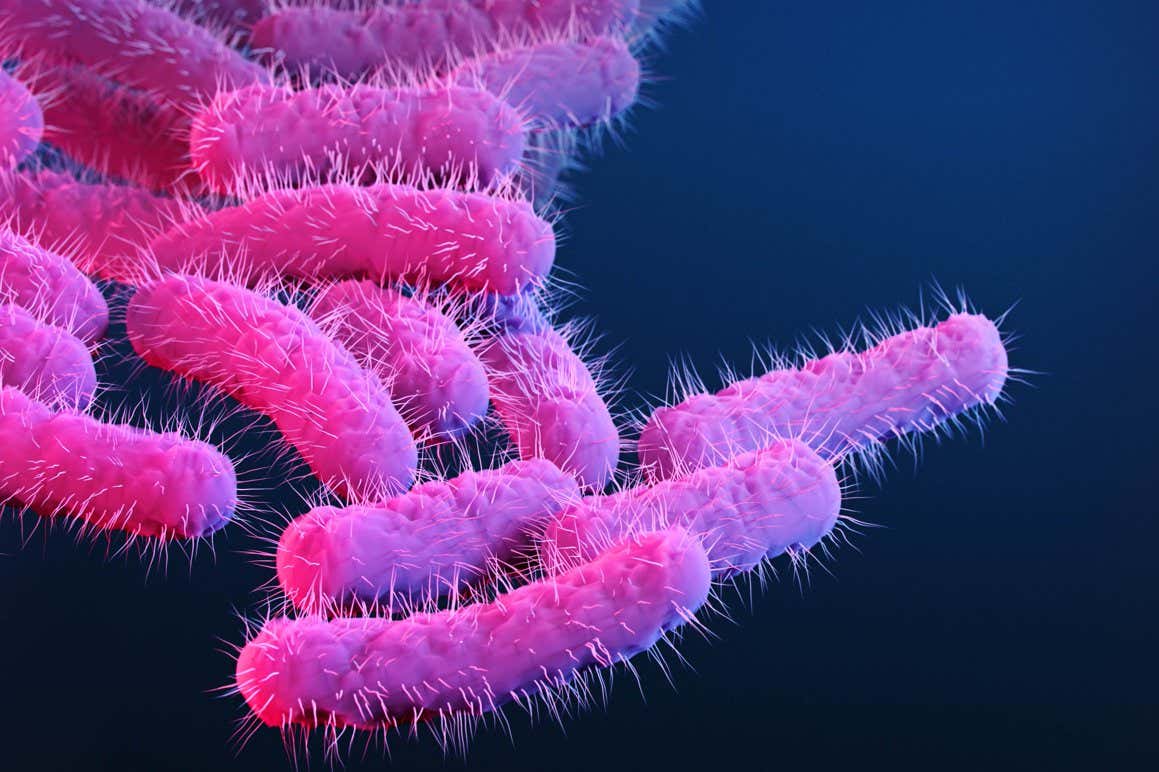 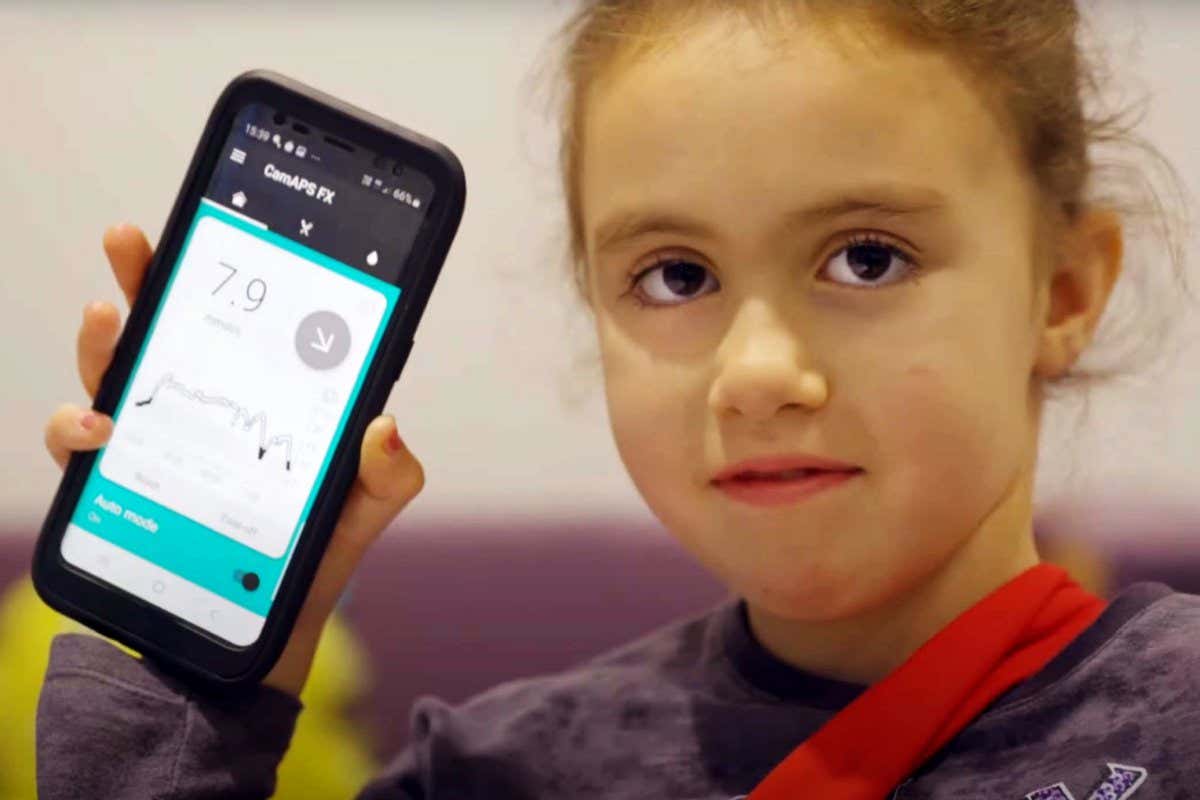 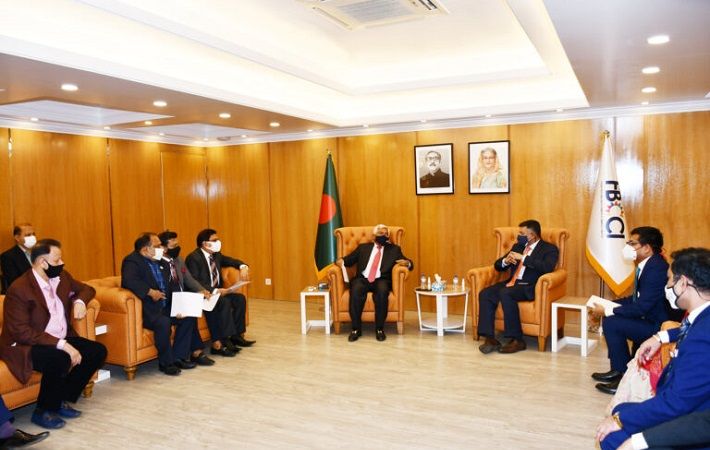 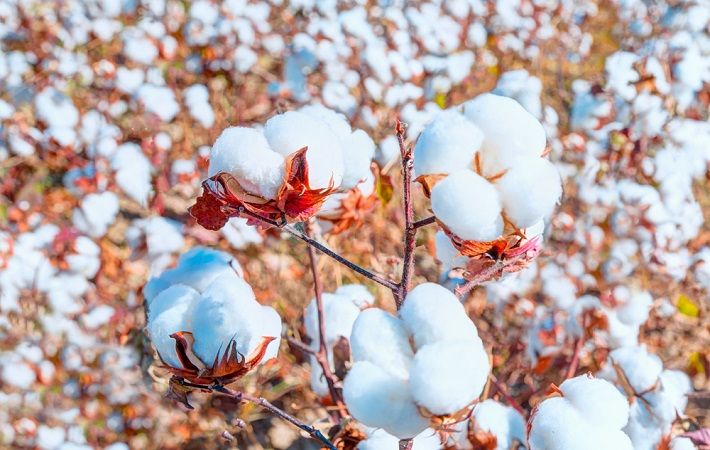