Even Pedro Bernardinelli and Gary Bernstein admit they’re an unlikely pair of scientists to end up with a record-breaking comet named in their honor.

Scientists briefly estimated that Comet Bernardinelli-Bernstein, as it’s now known, was the largest such icy body identified to date, perhaps more than 100 miles (160 kilometers) across. Additional observations have cast that into doubt, but given the “megacomet” a new distinction: it sprouted a tail remarkably far from the sun, suggesting more revelations to come. All told, the object offers astronomers an unprecedented opportunity to watch the antics of a comet.

But Bernardinelli spotted the object only a week or so before defending his dissertation, which focused on finding an entirely different type of outer solar system object, trans-Neptunian objects. And Bernstein’s primary scientific interest lies in another topic: looking for distortions caused by dark matter. Yet here Bernardinelli and Bernstein are, with one of the largest known comets to date named for them. They seem a little dazed by the turn of events — although they both said their parents are quite pleased with unexpected development.

“This is an unusual honor for a cosmologist,” Bernstein, an astronomer at the University of Pennsylvania, told Space.com, “but my mother’s very happy.”

In photos: Spectacular comet views from Earth and space

Bernardinelli’s doctoral thesis focused on identifying a class of objects called trans-Neptunian objects (TNOs), of which Comet Bernardinelli-Bernstein is distinctly not one, although his research discovered more than 800 of those as well.

TNOs are hunks of rock that, as the name implies, circle the sun but remain out beyond Neptune’s orbit. That’s about 30 times the Earth’s average distance from the sun, which is about 93 million miles (150 million km) and which scientists call an astronomical unit, or an AU. But most TNOs never stray farther from the sun than a few hundred astronomical units.

So when Bernardinelli’s analysis pulled up an object and declared that its most distant point from the sun was tens of thousands of astronomical units from the sun, he noticed.

“It immediately popped out in my eye,” Bernardinelli, who completed his doctoral work at the University of Pennsylvania this summer and is now starting a postdoc at the University of Washington, told Space.com. He remembers thinking, “‘This is weird — what is this thing?'”

The detection was so weird, in fact, that he thought it was a mistake and went looking for errors. But that quest came up empty, so he brought the find to Bernstein, his advisor. “I didn’t see anything, everything looked real,” Bernardinelli said. “It looked more real than most of the things we find.”

The researchers spotted Comet Bernardinelli-Bernstein in data called the Dark Energy Survey (DES), which ran on a telescope at the Cerro Tololo Inter-American Observatory in Chile from 2013 to 2019.

(“It’s not like this is the Pedro and Gary show at all,” Bernstein said. “In fact, we wanted the comet to be called Comet DES, but apparently that’s against the rules.”)

The Dark Energy Survey was, as its name implies, a survey designed to help scientists understand dark energy, a mysterious substance that scientists have not yet seen directly but is believed to make up 68% of the universe and warps our view of other galaxies. The project captured more than 80,000 images of the sky, revisiting specific patches about every two weeks. In each image are tens of thousands of cosmic objects of all shapes and sizes.

So Bernardinelli and Bernstein reserved time on a supercomputer and set about designing a way to spot TNOs within the Dark Energy Survey images. Using the time and location of each image to stack up solar system views, the researchers set the algorithm to identify when at least seven different images lined up to show a speck moving according to the laws that govern the movement of solar system objects.

Although seven different images was the minimum setting, the massive comet turned up in 20 or 30 separate images, Bernstein said. “There’s absolutely no way you could get that by accident,” he said. “We knew it was real right away.”

But in fact, the algorithm still shouldn’t have flagged the object, he noted. Bernardinelli and Bernstein had set the program to look for objects located at least 30 AU from the sun, around where Neptune orbits. That setting was a matter of convenience — it matches the location of the TNOs that were the researchers’ main goal and closer images are tricky to identify with two weeks often stretching between images.

When the survey was operating, however, the comet was already closer — only 25 AU from the sun by 2017. (According to the orbital calculations, the closest Bernardinelli-Bernstein will come to the sun is about 11 AU — still more distant than Saturn‘s orbit — in 2031.)

“It was a little bit of luck that we caught it,” Bernstein said, adding that the luck likely was a result of the object being so easy to see.

Although what initially stood out to Bernardinelli was the comet’s weird orbital characteristics, the discovery made such a splash because of a different trait, the comet’s estimated size. Based on the object’s brightness and distance, the scientists initially estimated that the comet’s nucleus — the icy rock at its core — was 60 to 120 miles (100 to 200 kilometers) wide.

Ironically, if the detection had turned out to be one of the TNOs the study was really targeting, it would have been unremarkable, since scientists know of plenty of TNOs of that size. But as far as comets go, that size estimate is truly massive. Among the comets scientists have studied in detail, only two are in the same class: Comet Hale-Bopp, which made a close approach to Earth in 1997, and Comet C/2002 VQ94 (LINEAR), which came no deeper into the solar system than Jupiter’s orbit.

Large comets are rare because the same vaporizing ice that makes them so spectacular to see robs them of their being, so every pass by the sun leaves the comet a little bit smaller than before.

“It’s very rare to see big comets basically because unless you’re catching it in its first or second passage, most of its material would already be gone,” Bernardinelli said.

However, scientists have always expected objects like Comet Bernardinelli-Bernstein to exist, wandering the frigid edges of the solar system for eons. And outside experts say that not only is the discovery not surprising, but it’s also a sign that scientists are on the right track in piecing together the history of the solar system.

“It’s neat but not that unexpected,” Meg Schwamb, a planetary astronomer at Queen’s University Belfast in Northern Ireland who specializes in the outer solar system and wasn’t involved in the discovery, told Space.com. “It fits in with the story we know.”

That story goes like so: The young solar system sported a ring of small, icy rubble surrounding the massive planets. But when the planets migrated through the solar system, their huge gravity kicked the frozen rubble around.

Some flew out into interstellar space; some ended up in what scientists call the Kuiper Belt, where Pluto orbits; some ended up in the much more distant Oort Cloud where comets like Bernardinelli-Bernstein lurk. From there, as tides flow through the Milky Way and neighboring stars pass our solar system, gravity occasionally kicks a snowball inward on a planetary adventure.

And there are plenty of Kuiper Belt objects that look like the new comet, Schwamb said, so finding a similar object coming in from the Oort Cloud suggests scientists have been on the right path, and that more discoveries are still to come.

“Finding one large object like this probably means there’s a few more out there to be found,” Schwamb said.

As more eyes spotted the new comet, its story changed a little.

Scientists turned their telescopes to the object’s modern location and combed through archival data to rescue sightings that were missed in original analysis. And in those objects, it was clear that Comet Bernardinelli-Bernstein wasn’t fully frozen and had already woken up a little by the time it first appeared in scientists’ images.

Comets grow their distinctive fuzzy comas when their ices warm up enough to vaporize away into a gaseous cloud surrounding the nucleus. The phenomena obscures the nucleus and brightens the comet — which means that if Comet Bernardinelli-Bernstein was active in even the earliest sightings, scientists had overestimated its size.

It’s a common challenge for scientists who focus on studying a comet’s nucleus proper, Rosita Kokotanekova, a cometary scientist at the European Southern Observatory who was not involved in the discovery of the new comet, told Space.com. “Comets like to surprise us,” she said. “You make the assumption that you’re studying the nucleus, but you might be tricked by the surrounding coma.”

Calculating the size of an active comet is much more complicated than measuring a bare nucleus, it turns out, so Kokotanekova said she couldn’t offer a new size estimate for the comet, beyond that it would be somewhat smaller than the original calculations.

But despite the slightly less superlative size, Comet Bernardinelli-Bernstein remains a stunner, she said — for the very same activity that invalidated the original size estimate. Scientists have only spotted a handful of comets active so far from the sun, where temperatures are still too cold for, say, water ice to turn to vapor, a typical type of cometary activity. Good observations of an active comet so far away could teach scientists about unknown types of cometary antics, she said.

“Usually there we have very few objects that are active, and we catch even fewer,” Kokotanekova said. “What’s really unique about this object is not its size but how active it is at these large distances and what a great opportunity it gives us to characterize distant activity.”

A gift for years to come

Regardless of size and activity, all the scientists agreed that the most exciting aspect of Comet Bernardinelli-Bernstein is how well scientists will be able to study it.

A few different factors make the comet particularly promising. First, given a 2021 discovery and a 2031 close approach to the sun — plus old observations from as early as 2010 — gives scientists a decades-long look at the object that’s rare for this class of comet that makes such long journeys.

“Studying long-period comets is more complicated,” Kokotanekova said, compared to short-period comets that never stray so far from the sun. “They just pass through the solar system, we catch them quite late on, and then we study them for a brief period. And then they’re gone forever.”

And much of Comet Bernardinelli-Bernstein’s journey, scientists will have practically continuous views, thanks to the Vera C. Rubin Observatory in Chile scheduled to begin observing in 2023. That facility will survey the southern sky once every three days, offering astronomers an impeccably detailed view of how the comet changes as it approaches the sun.

“We’re going to get an entire movie of this object as it evolves and comes inward,” Schwamb said. Kokotanekova hopes that, in particular, the movie will teach astronomers what types of activity turn on and at what distances from the sun.

Although they didn’t set out to find such an important comet, both Bernardinelli and Bernstein said that their unexpected discovery this summer has given them a new appreciation for the dirty iceballs rattling around the outer solar system.

“I will still have my day job, I think, of cosmology,” Bernstein said. But still, “it’s been enjoyable, I’ve really learned a lot about comets.”

For Bernardinelli, however, the chance encounter with the comet that now carries his name may change his own scientific trajectory, he said. “I had never thought too hard about comets before, and as I move on to the postdoc stage I get to expand the types of things that I do, so I’m definitely considering branching into comets more.” 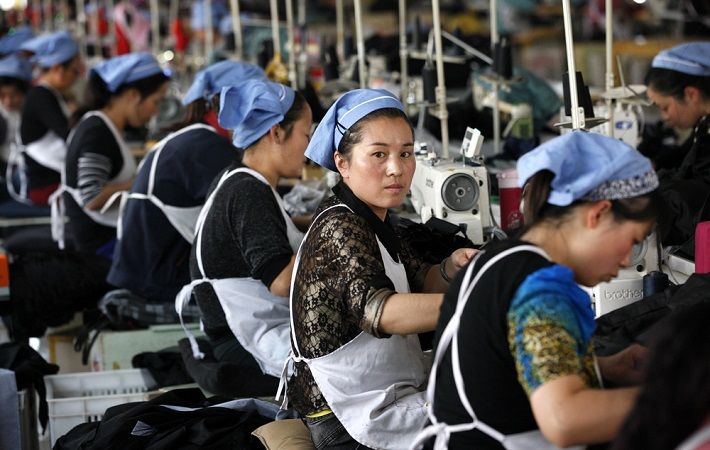 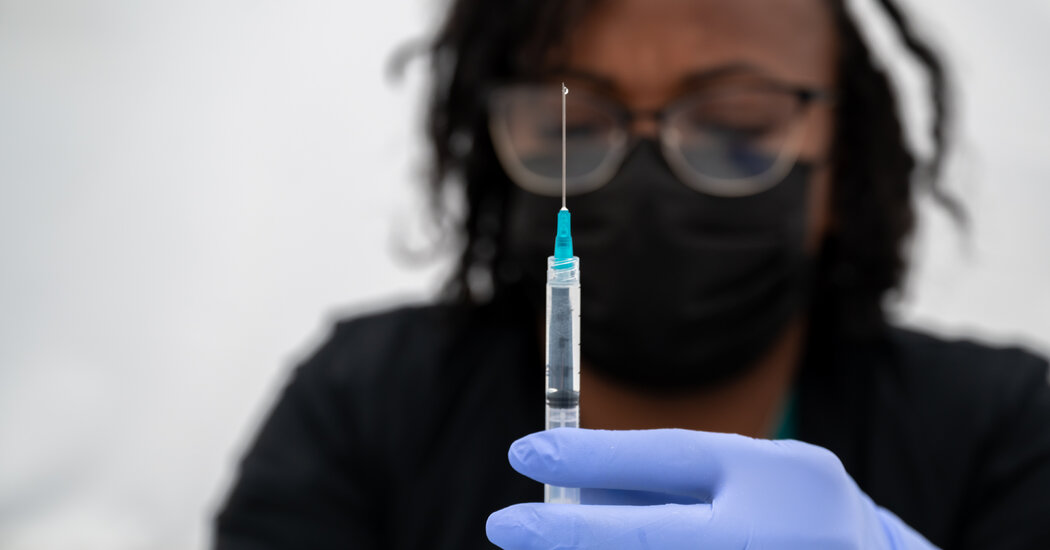 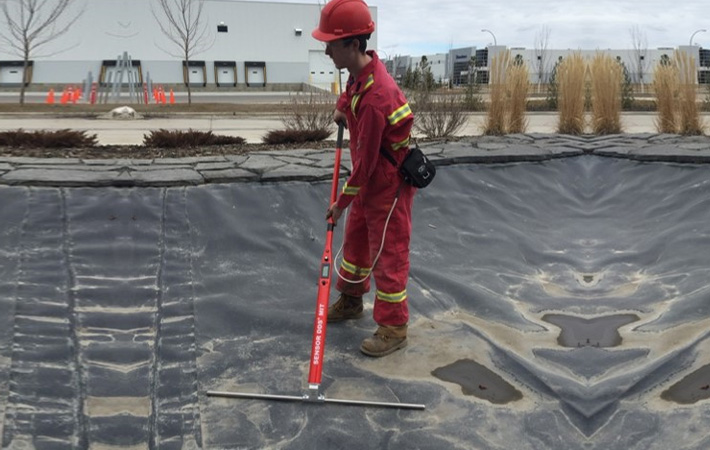 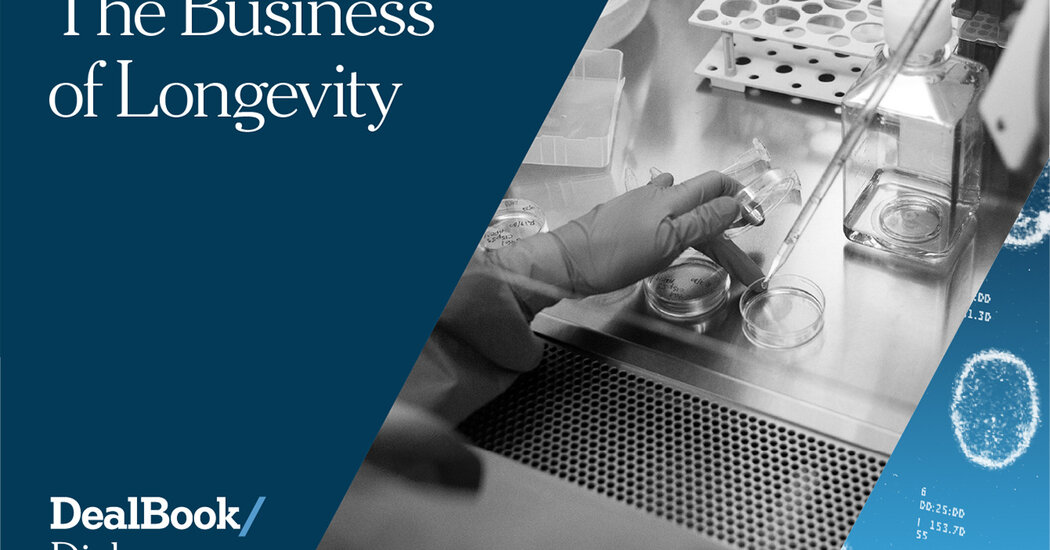 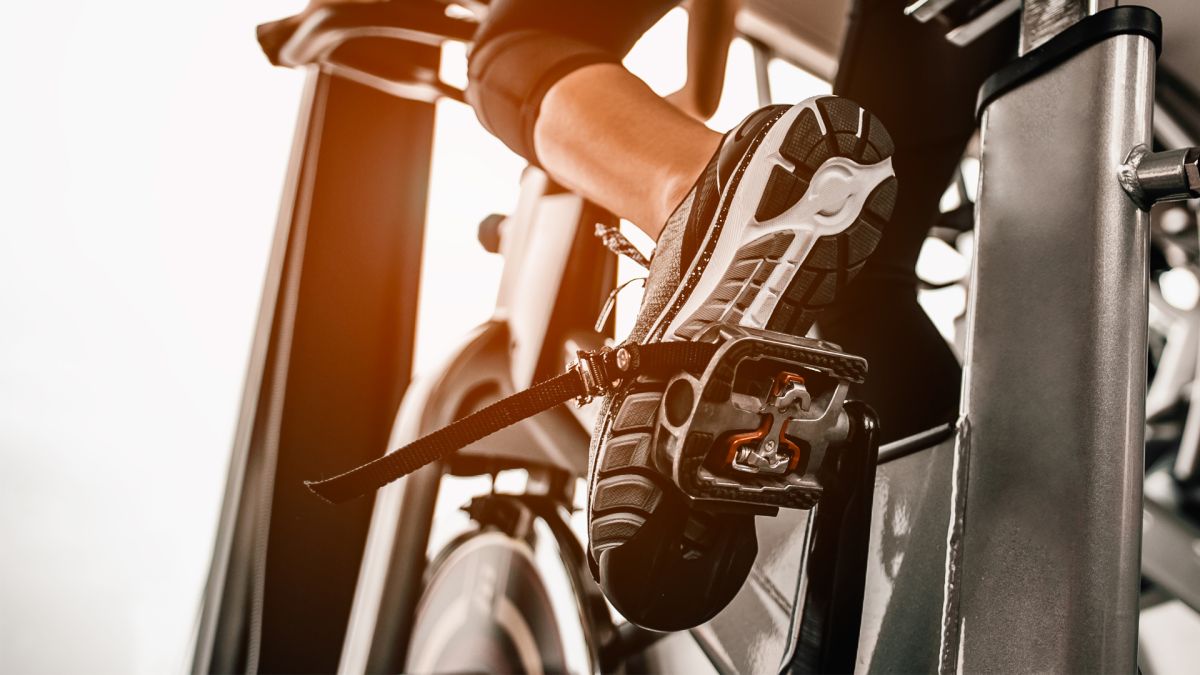