Scientists in Finland have found what they claim to be a cure for the hangover.

A cure for a hangover is much sought after with drinkers swearing by a host of ancient remedies and urban legends including drinking more alcohol, guzzling coffee, and sweating it out.

Few have been effective for all the symptoms of excess alcohol but academics from the University of Eastern Finland and the University of Helsinki published details of a recent study in the journal of Alcohol and Alcoholism which claims to have broken new ground.

They
advertised for 19 men willing to drink 1.5g/kg of alcohol during a three hour
period and then take either a placebo or L-cysteine tablet.

It concluded: “L-cysteine would reduce the need of drinking the next day with no or less hangover symptoms: nausea, headache, stress and anxiety. Altogether, these effects of L-cysteine are unique and seem to have a future in preventing or alleviating these harmful symptoms as well as reducing the risk of alcohol addiction.”

Read: The pandemic has affected our eating habits, and not in a good way. Here’s how to create new healthy habits

However the survey size of 19 is statistically small, and the survey was funded by Catapult Cat Oy, which sells L-cysteine supplements, according to newswire Bloomberg, which also claimed some of the men were excluded because they were unable to consume the alcohol within the time limit.

Average alcohol consumption among Finns has been high in the past with the country ranking 16th in the world according to World Health Organisation data in 2010. Experts cite a lack of daylight and a large black-market dating back from when alcohol was prohibited. 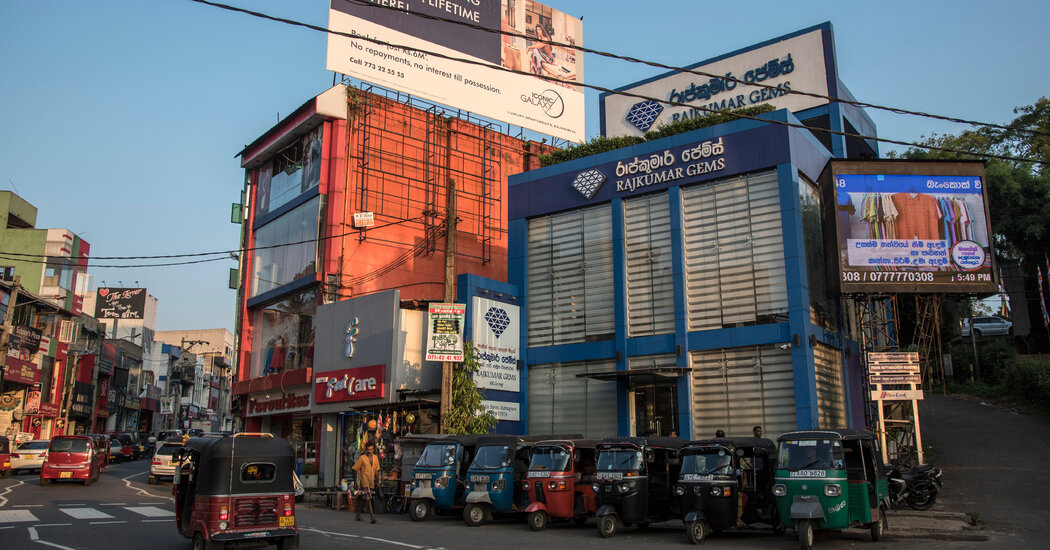