LAST YEAR, ballet slippers emerged as an improbable footwear trend for men. On the Paris runway the brands Dries Van Noten and Jil Sander showed delicate leather slip-ons that called to mind women’s dress flats. And Bode, a rising New York label, sent its slender models out in genuine piglet-pink soft-soled dance shoes. Still, I wondered if men off the catwalk would really plunge their hoofs into ethereal ballerina booties?

My skepticism softened when Covid-19 hit. Men working from home swapped hard-bottomed lace-ups for cozy, and often eccentric, slippers, which were newly permissible in the Zoom era. If men were scooting around their homes in rainbow Crocs or fuzzy mocs, surely some must be wearing smushy ballet flats too?

As a matter of fact, yes. When the pandemic set in, Richard Henry, 79, a retired investment banker in Columbus, Ohio, peered down at his loafers and felt he should find a more suitable at-home sub. Crocs were out (too déclassé) as were slides (too sporty). After tooling around Amazon he concluded that ballet flats fit the bill: They were easy to get on and boasted a clean design. Locating women’s flats in his substantial men’s 10 size wasn’t easy, but he bagged three pairs (his favorite is the Naturalizer “Brittany” flat) and has been slipping them on since, not just around the house, but to the post office, the pharmacy and the grocery store.

Eventually, though, Western cultures chilled to the ungainliness of men’s bony feet, on display in this type of shoe. At the same time, grooming your feet to make them less offensive risked “calling your masculinity into question,” said Ms. Semmelhack. Men concluded it was best to keep their hoofs out of sight. The flat faded. 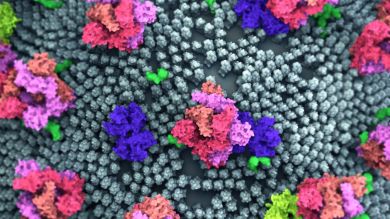 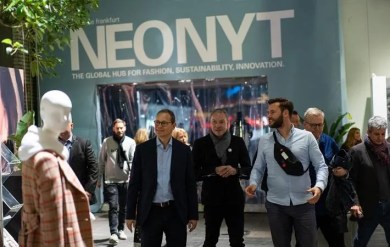 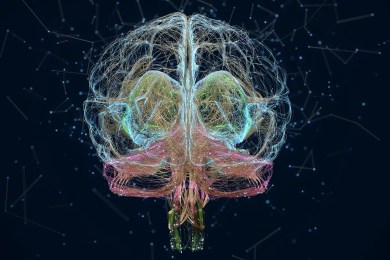