The Supreme Court ruled that Americans have the right to carry guns in public for self-defense. The ruling invalidates New York law requiring people to indicate a clear need before obtaining a concealed carry license. The court ruled that this was an infringement of the rights of Article 2 of the Constitutional Amendment.

Alex Miller of Newsy told law enforcement experts and the New York State Senator how the ruling would affect the ownership and safety of guns in New York City.

Under the law, which has been in force since 1913, residents of New York had to show a good reason or actual need to carry a hidden pistol in public for self-defense. Other half-dozen states with similar laws to Newyork must now decide on their next step. Gun rights groups in these states have vowed to continue to oppose what they consider to be restrictive gun control legislation. 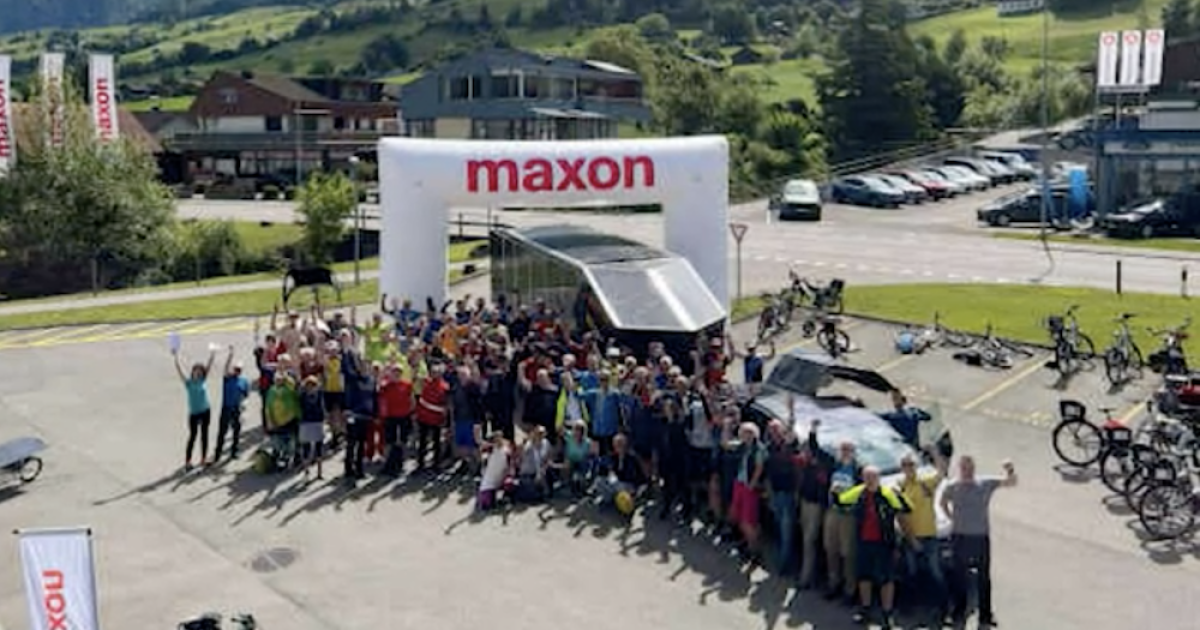 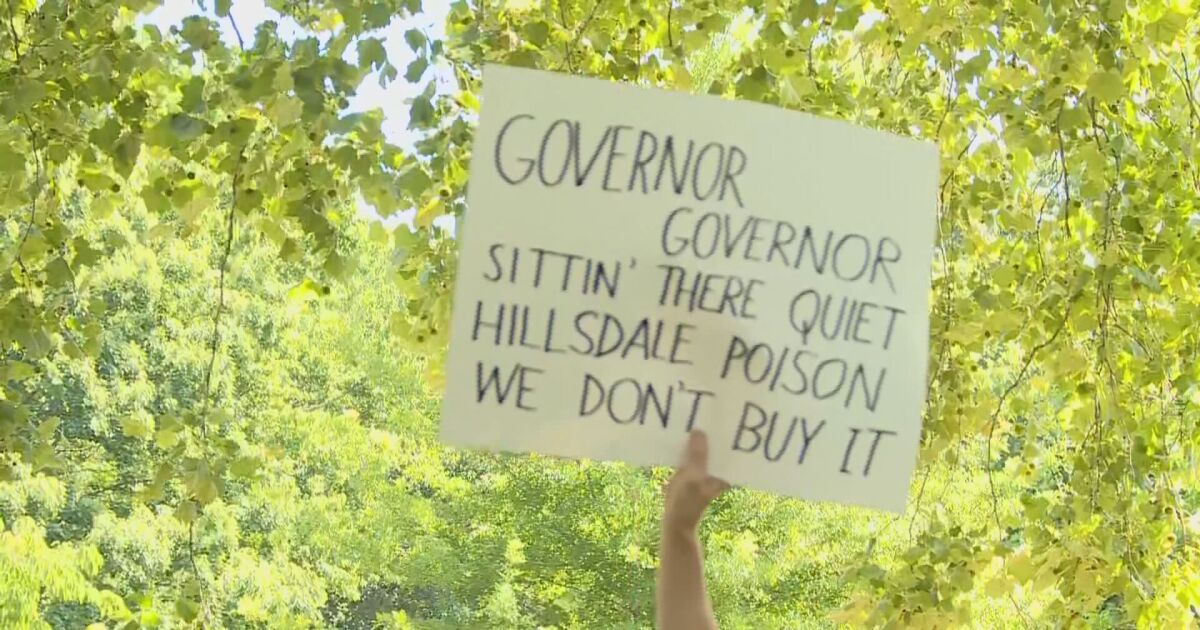