The Swiss stock market, which spent only a few minutes in the positive territory on Wednesday, ended the session significantly lower as sales gained momentum in the last hour.

Credit Suisse extended losses for the third straight day, down almost 5%, worried about lender losses associated with the bankruptcy of Arquegos Capital.

The Swatch Group has reduced by about 2.2%. Richemont, Swiss Re, Zurich Insurance Group, SGS, Novartis and Swiss Life Holding and Partners Group lost 1-2%.

Roche increased by about 0.6% after announcing the launch of the Elecsys EBV panel in countries that have approved the CE mark and announcing that it plans to apply for approval from the FDA in the future. 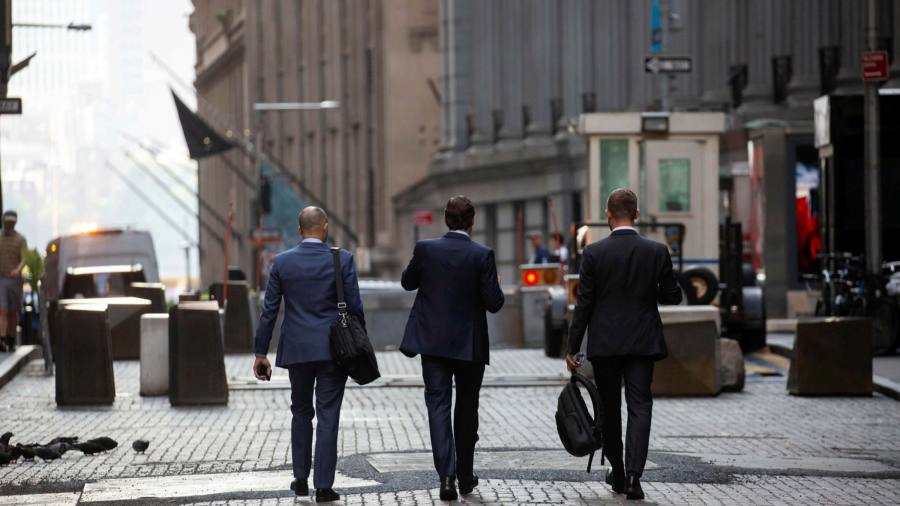 Moody’s warns about “systemic risk” in the private credit industry The fewer packages you ship, the more revenue your UPS will make.