I remembered a 22-year-old man who said friends and family gathered at Huntington Beach on Saturday and police were stabbed to death during a battle outside an Anaheim bar at the end of last month.

According to Anaheim police, Cody Stewart was stabbed at least once during a battle with another man at 1700 blocks on South Euclid Avenue around 2:30 am on October 30. The victim’s loved ones told KTLA that he was trying to protect his friends.

The young man later died in the hospital.

“They were too young in his life,” said his mother, Loren Stewart, in tears. “He’s still my baby … he had to live the rest of his life, so now we’re doing it for him.”

The mother praised a young man who graduated from La Serna High School in Whittier in 2017, along with other loved ones gathered at Huntington Beach. He played both soccer and baseball as a star athlete.

They lit candles, left flowers, and exhibited Stewart’s photos on the beach.

“He just touched a lot of people … he loved so many people and so many loved him,” Stewart’s friend warned.

Friends described Stewart as a “lover” and remembered his participation in the community, his time as a baseball coach, and as a high school baseball player.

“It was really hard,” said his mother. “I just take everything every day and get justice for my child.”

Police have not released new details about the case or the suspected youth murder. Police detained one in connection with the October 30 stab, but did not disclose his name as an investigation was underway.

The GoFundMe campaign was set up to raise money for Stewart’s family and funeral expenses. Raised over $ 26,300 as of Saturday.

If you have information about Stewart’s murder, we recommend calling Orange County Crime Stopper at 855-TIP-OCCS. 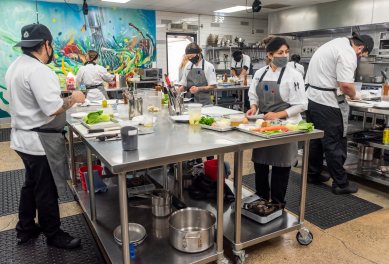 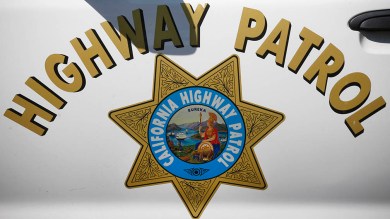 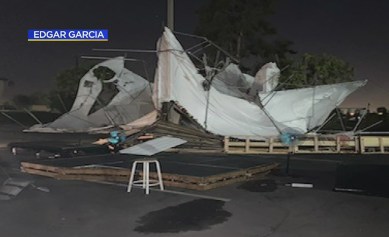 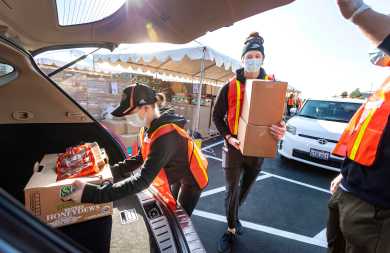 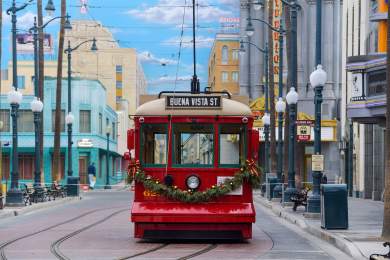 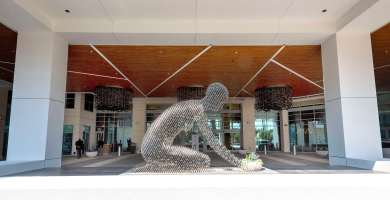