Thousands of American flag-waving Trump supporters landed on Newport Beach on Sunday in hopes of the arrival of fundraiser to strengthen the re-election on November 3.

Red MAGA hats were everywhere in the crowd and masks were scarce. The sound of country music mixed with the cry of “4 years left!”

Meanwhile, hundreds of Armenian-Americans participated in the demonstration, demonstrating solidarity with Armenia in a battle with neighboring Azerbaijan over a small separatist region on the border of the former Soviet Republic. They demanded that Trump take action against Turkey, which expressed its support for Azerbaijan.

“Armenia needs playing cards!” The protesters covered their shoulders with orange, red and blue Armenian flags and shouted into the megaphone. “Save Christian Armenia!” Many Armenian-American demonstrators were also supporters of Trump.

Read the full text at LATimes.com. 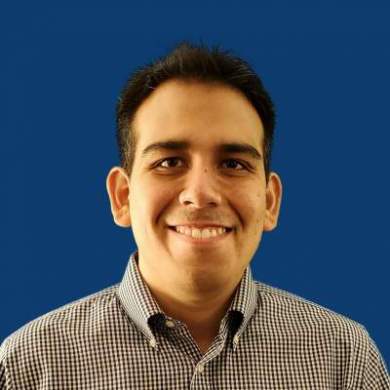 One of them caught in surveillance stealing a phone from a dying woman on the Surard sidewalk | News headlines – St. Louis, Missouri