After the mass grave survey continued on June 1, the excavation team expanded the survey area to find a grave in the southeastern corner of the graveyard. I found three more burials there.

According to Oklahoma state archaeologist Curry Stuckelbeck, these additional burials result in a total of known populations. 15 years old buried in this mass grave..

Twelve burials were found in a test excavation last October.

The burial search is part of a 1921 tomb survey conducted by the city of Tulsa to identify victims of the Tulsa race massacre.

read more: Archaeologists confirm that there are a total of 12 individual burials in a tomb survey

After the excavation phase, the research team documents the findings, sends the bodies and undergoes DNA testing to see if they are related to the Tulsa race massacre.

The team will return to Oak Lawn at 7 am today to continue the excavation work.

To get the latest information on the excavation process, see Graves in 1921. Facebook page.. 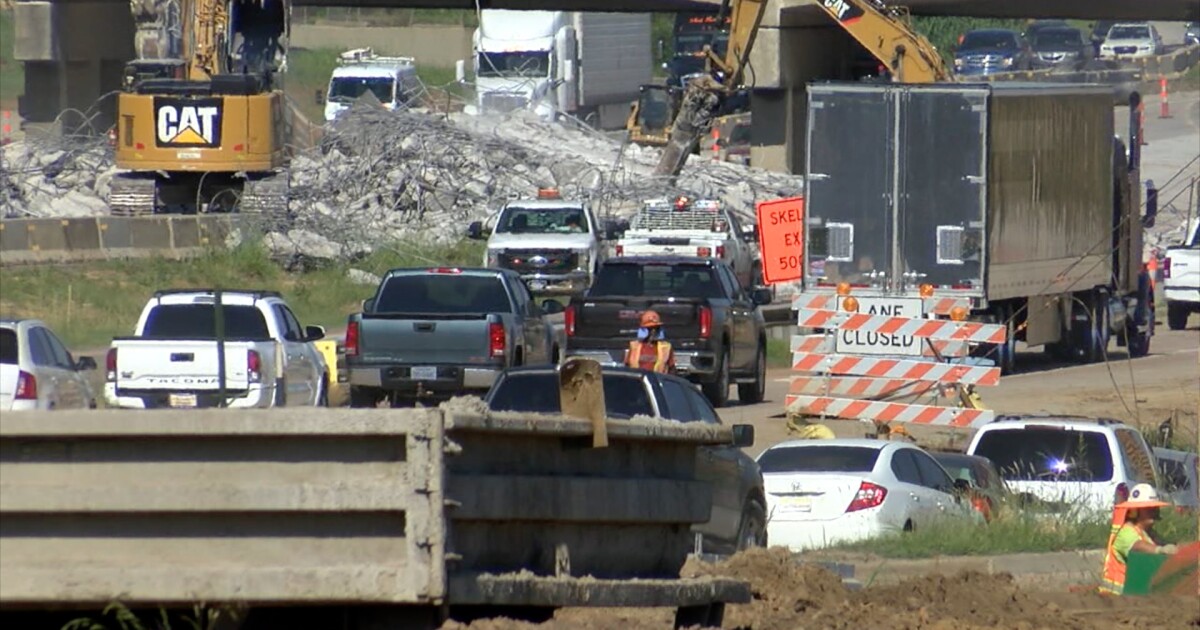 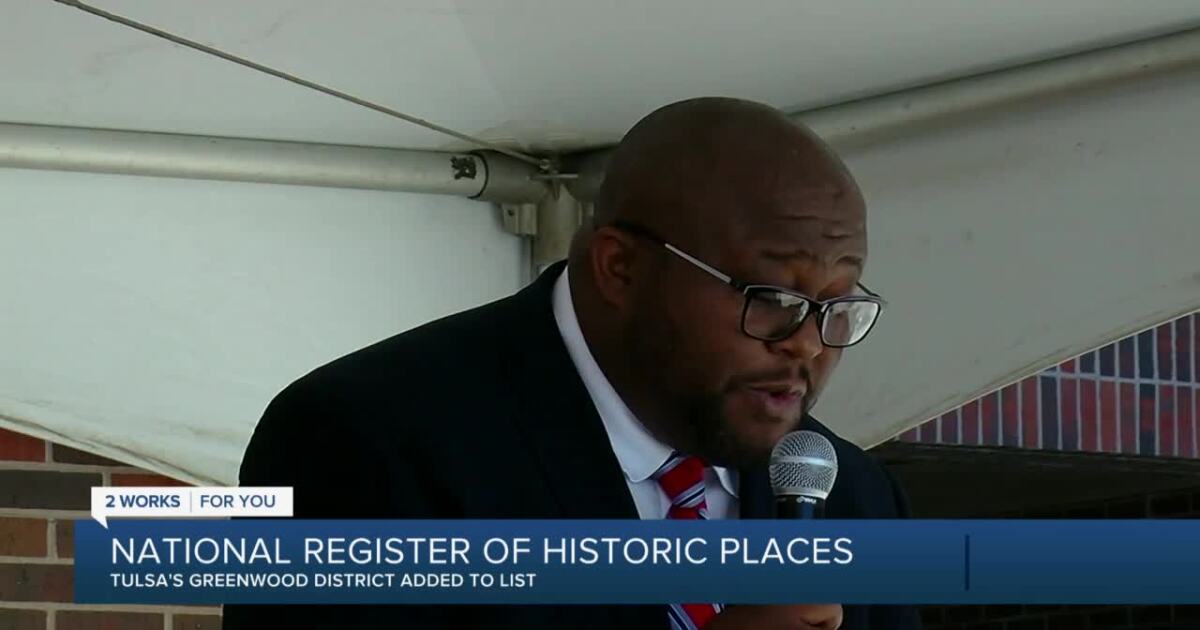 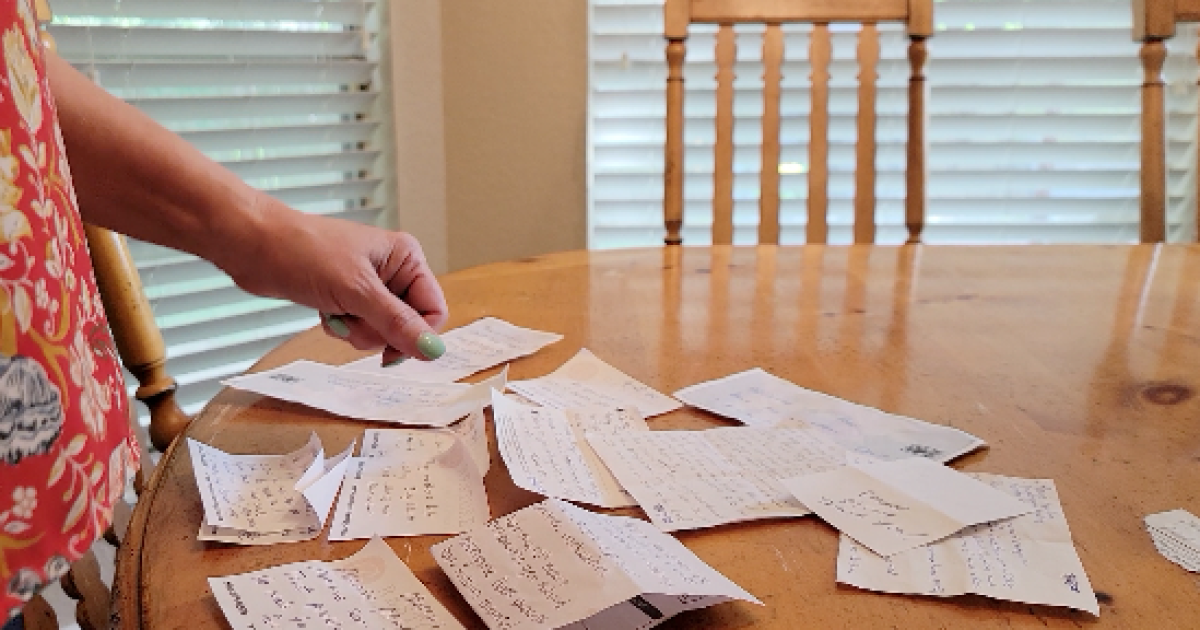