Pueblo, Colorado – A rescue team at the Pueblo Fire Department has successfully rescued three adults from Lake Minnequa and reunited with a lost dog.

Individuals were looking for a newly adopted dog named Buddy who had escaped from the apartment. The three were entering the lake and trying to get their pets home.

The buddy’s search continued until Thursday, September 16, when several rescue teams searched for reeds and found the dog.

Buddy has found his family ever since! 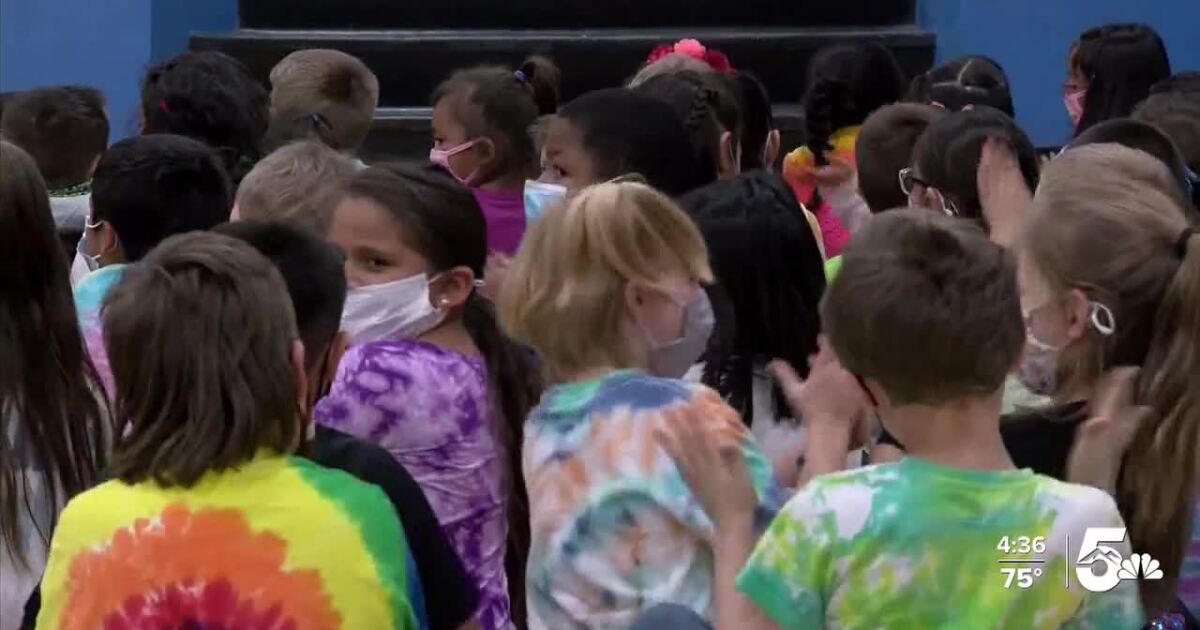 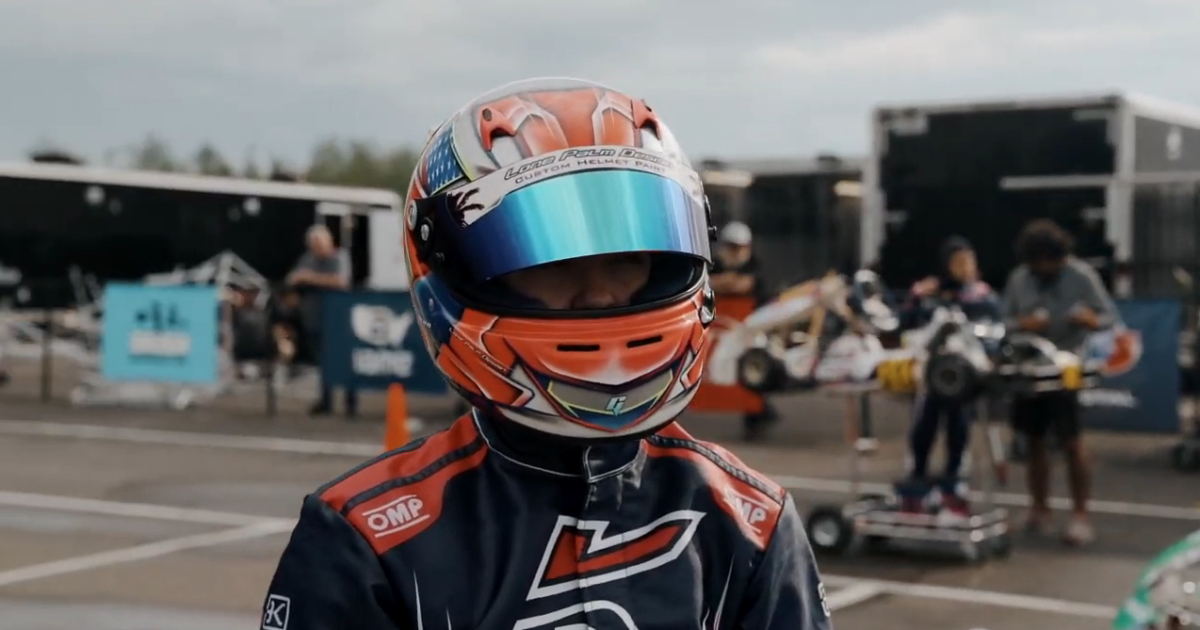 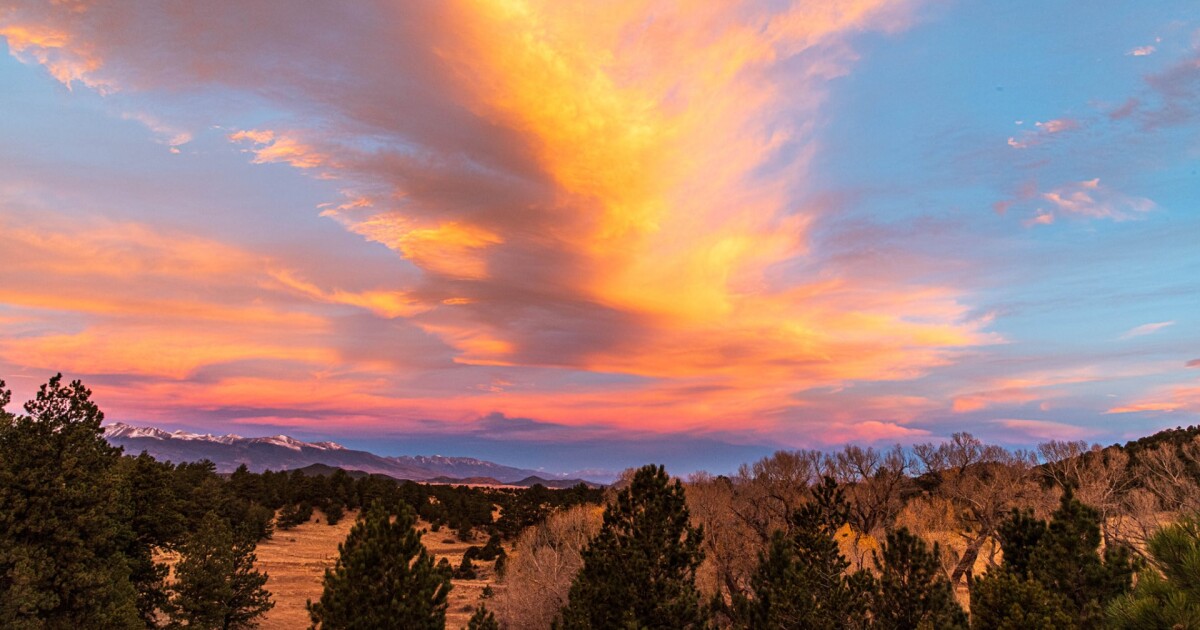 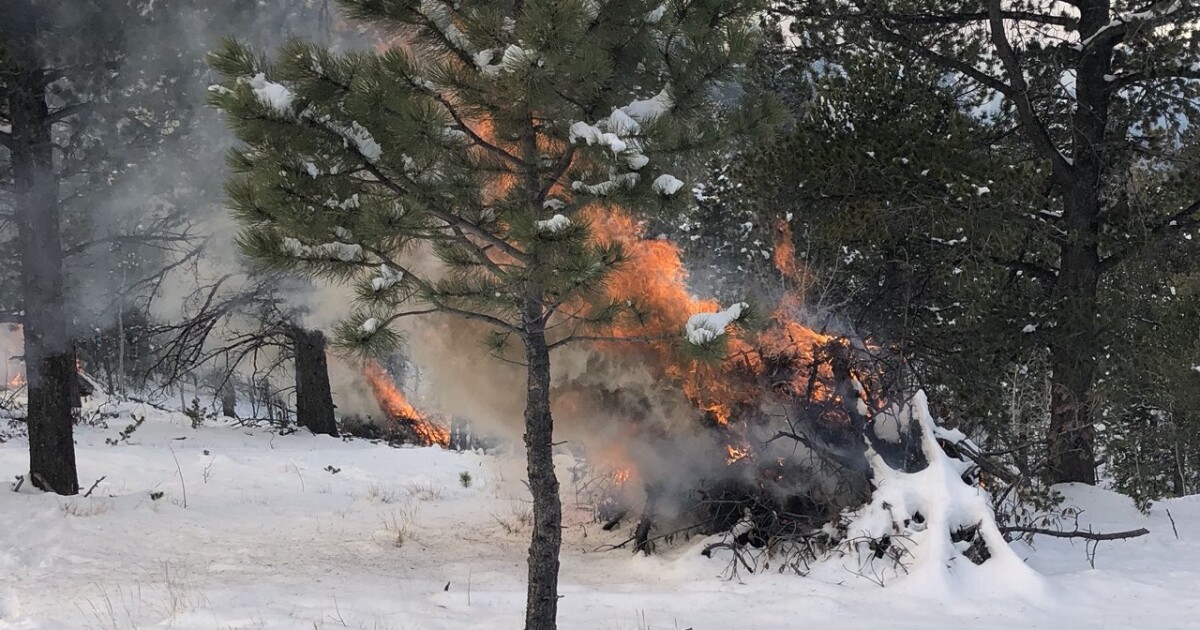