According to Baltimore police, three men were taken to the hospital after being shot at Frankford’s shopping plaza Wednesday morning after being injured by ammunition.

A patrol officer in the northeastern region responded to 5000 blocks in Sinclair Lane shortly before 10 am asking for a report of the shooting. Niki Fenoy said.

Police found two 21-year-old men and a 36-year-old man suffering from obvious gunshot wounds, she said. They were taken to the hospital by ambulance.

According to police, one of the 21-year-old men suffered multiple gunshot wounds and is in serious condition in the hospital. The other two men have been beaten once and suffered life-threatening injuries, Det. Davis Vernon said on the spot.

According to police, investigators believe an unidentified shooter was pulled by a black van and shot three victims before escaping the scene. The police are looking for a car.

Dozens of cartridge cases were scattered in front of the Mexican restaurant in the Parkside Shopping Center along Sinclair Lane.

Police are urging anyone with information related to the shooting to contact the detective at 410-396-2444 or the MetroCrime Stoppers at 1-866-7 Lockup. 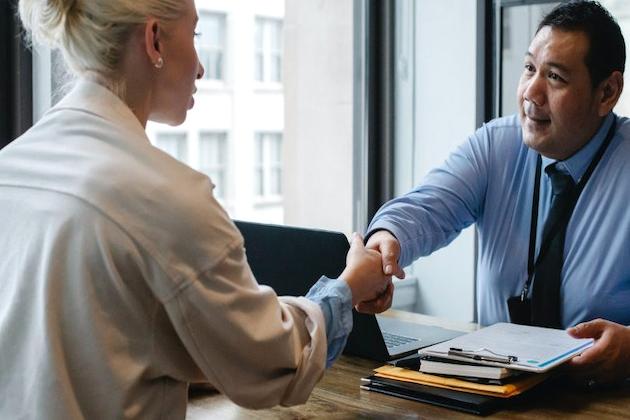