TikTok’s Chinese owner said it is seeking approval from Beijing for a White House-endorsed plan to turn the short-video app into a U.S.-based company, officially placing the fate of the year’s hottest social-media asset in the hands of Chinese authorities.

ByteDance Ltd. said Thursday that it had submitted its plan, which involves partnering with Oracle Corp. and Walmart Inc., to commerce authorities in the Chinese capital under recently expanded export restrictions and is awaiting a decision.

China’s ministries in charge of commerce, and science and technology introduced surprise changes to the country’s list of restricted exports in August, adding data-processing technologies such as content-recommendation algorithms in a move widely seen as an effort to frustrate a campaign by President Trump to force a sale of TikTok on national-security grounds.

Technologies on the list can’t be exported without approval from local Chinese officials. TikTok, and several of ByteDance’s social-media apps in China are well known for their use of algorithms and artificial intelligence to tailor and push content to its users, helping them build a sizable following.

Gao Feng, a spokesman for China’s Commerce Ministry, said Thursday in a weekly briefing that Beijing’s commerce bureau had received Bytedance’s application for technology export. Mr. Gao said the bureau would handle it according to regulations. 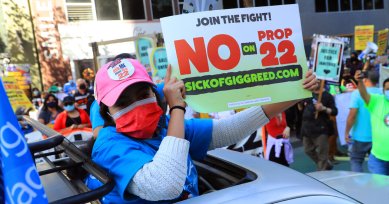 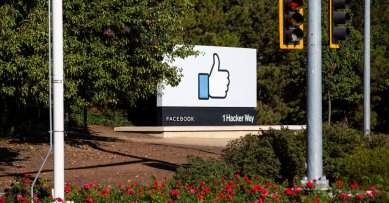 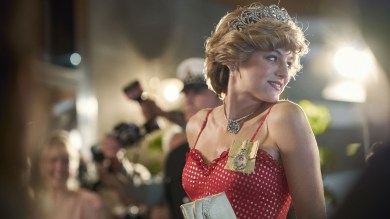 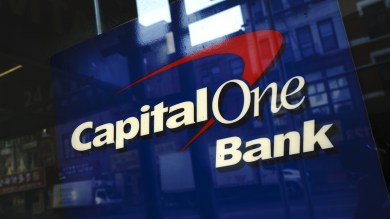 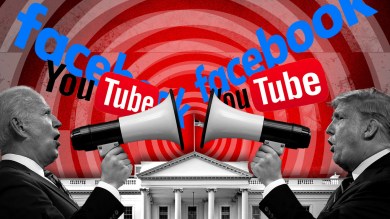